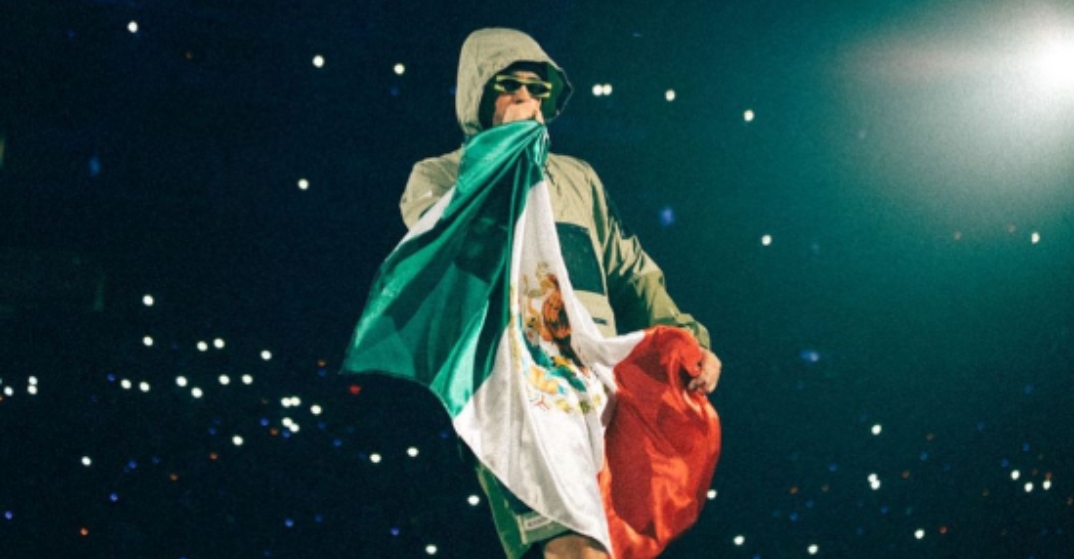 Latin music star and Grammy Award winner Bad Bunny has announced new dates and locations for his 2022 tour, including a Montreal stop next March.

The Puerto Rican rapper is set to take the stage on March 23 at the Bell Centre for his El Último Tour del Mundo 2022, which launches on February 9 in Denver, Colorado.

Bad Bunny made the announcement after Wrestlemania 37 on Saturday night with the help of professional wrestle Triple H.