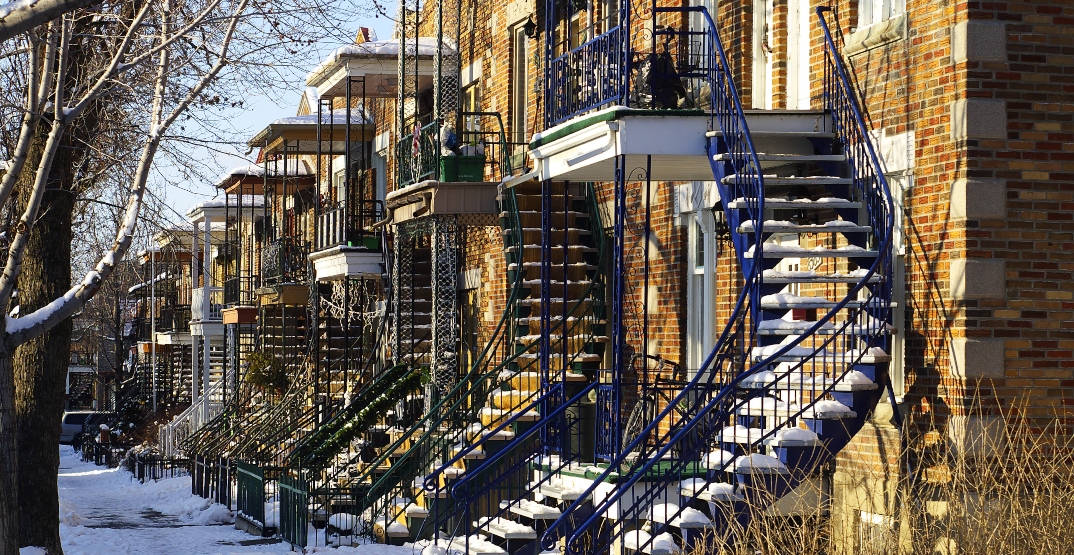 The difference in average prices between the most expensive rental borough in Montreal and the cheapest is over $500.

For the month of January, the most expensive Montreal borough to live in is Downtown, and the cheapest is Hochelaga-Maisonneuve.

The numbers, courtesy of Canadian rental website liv.rent, show that January’s average one-bedroom rental price in the Downtown area is $1,607 compared to Hochelaga-Maisonneuve’s $1,071 — a difference of $536. 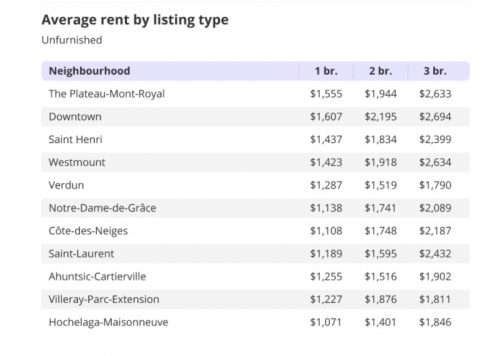 Live.rent says following last month’s yearly high averages report, Montreal’s city-wide average rent for an unfurnished, one-bedroom unit has soared, “Montreal’s rent had been on the rise for months before taking a sharp downturn in December, so January looks to see a return to form.”

The average rent in Montreal for one-bedroom apartments in January is $1,300, up over $60 from last month. 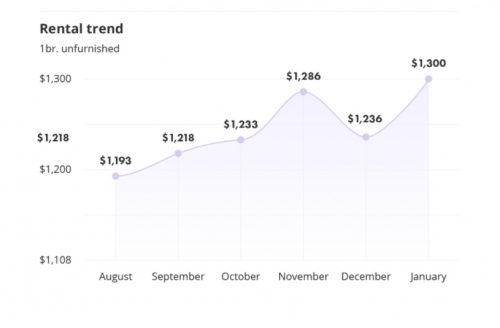