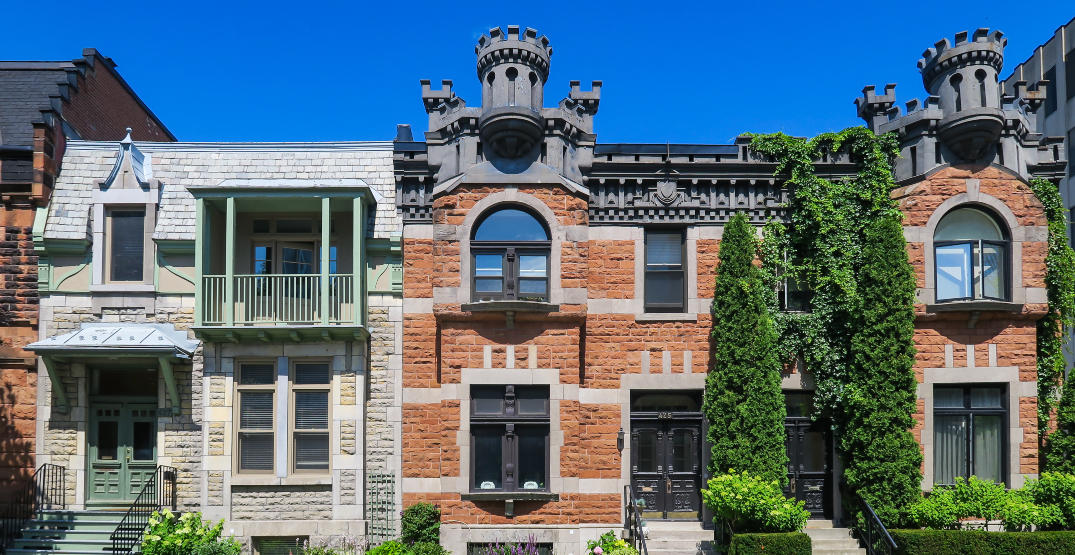 With Canadian housing prices soaring sky-high over the past year, the average homeowner in major cities has an equally high mountain of debt to match the constantly growing bubble.

A new report from fintech company Borrowell reveals that Montreal homeowners now have an average of $377,924 in debt. This is slightly below the Canadian homeowner debt average of $393,887.

Not too surprisingly, the vast majority of money owed is tied up in mortgages. In Montreal, this breaks down to $357,487 in mortgage debt and $20,437 in non-mortgage debt.

Interestingly, the report found that those who don’t own homes were actually more likely to miss bill payments, with 13 out of every 100 non-homeowners missing a payment compared to just seven out of every 100 homeowners. 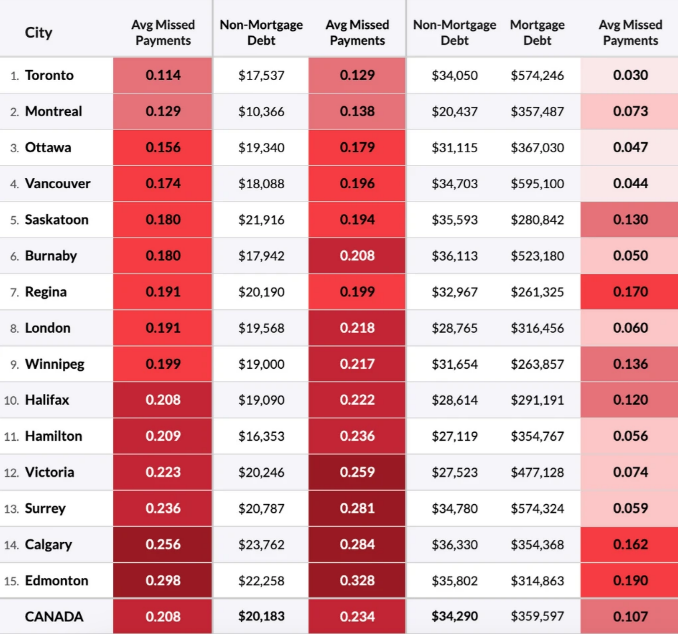 Another interesting statistic from the study claimed that one in four consumers in Edmonton and Calgary have a missed payment on their credit report, compared to about one in 10 consumers in Toronto and Montreal.

“It’s clear why the rising cost of living is the number one issue for Canadians leading up to this election, with many communities across the country facing significant strain,” said Andrew Graham, co-founder and CEO of Borrowell.

“One in every five Canadians on average has at least one missed bill payment. Every bill payment matters and one delinquent bill can be the difference between being approved or denied for additional credit.”

To read the full report on Canada’s rising cost of living, click here.