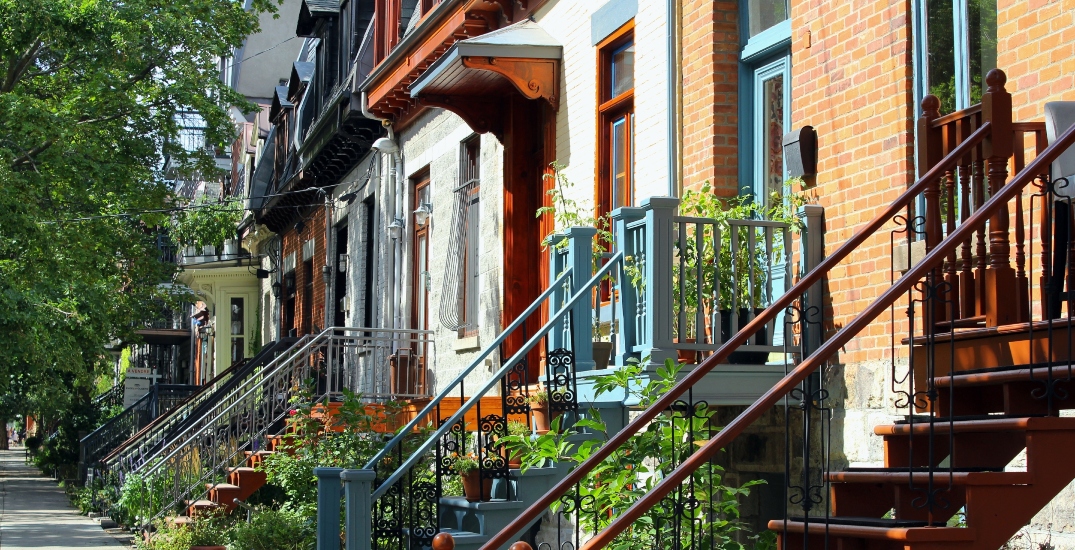 Montreal’s city-wide average rent has risen by $75 for an unfurnished, one-bedroom unit, compared to June.

The average apartment rental in Montreal is now $1,539, according to new data from Liv.rent.

The rental website says Montreal’s $75 spike is in contrast to trends in Canada’s two most expensive rental cities (Vancouver and Toronto) where rental averages have held “relatively stable from month to month.”

That’s not to say Montreal is close to becoming absurdly expensive like our neighbours to the west but rent has been “steadily climbing since the start of the year with little interruption,” says Liv.rent.

Downtown remains the city’s most expensive unfurnished rental area, with The Plateau close behind. On average, it costs $1,785 to rent a one-bedroom in the downtown core. Comparitelyvly, Côte-des-Neiges has the cheapest among the same data points at $1,369, slightly cheaper than Hochelag’s $1,381 average. 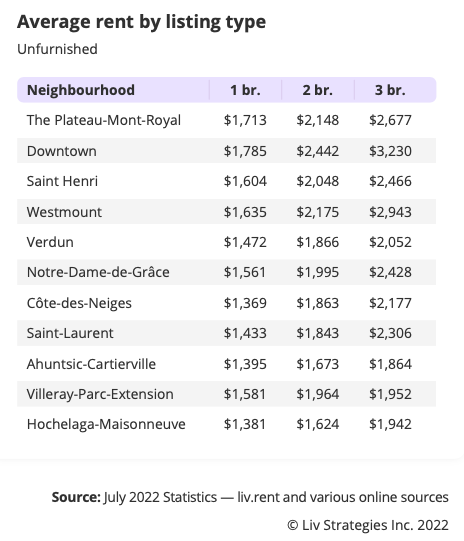 The website says the latest development could signal “higher averages for the remainder of the busy renting season.” Liv.rent says it had previously predicted more increases on the way for Montreal’s rent prices but June to July’s “steep rise” marks the most significant increase this year for the city.

But hey, at least… gas is cheap?