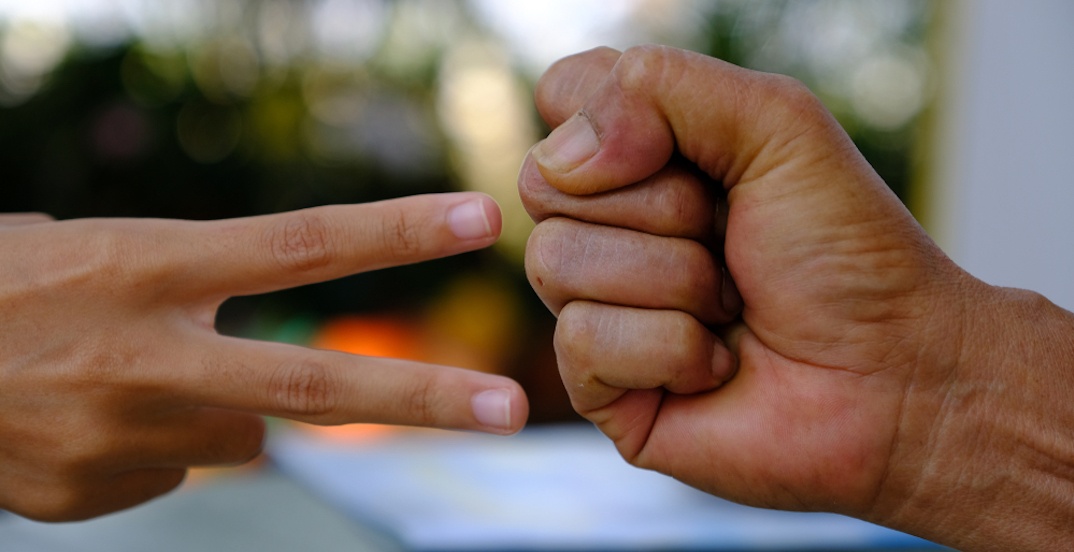 It looks like all those years of out-rocking your pals on the playground is finally about to pay off.

A rock-paper-scissors tournament is coming to Montreal on August 7 and even though it’s free to participate, prizes will be awarded to the winners, including some cold hard cash.

Cash in hand for using your hands, how poetic.

Rock-paper-scissors — or roche-papier-ciseaux — no matter how you slice it, is a classic game. The rules are as simple as they were on the playground and prizes include $250 cash, music rewards, gift cards, and more. 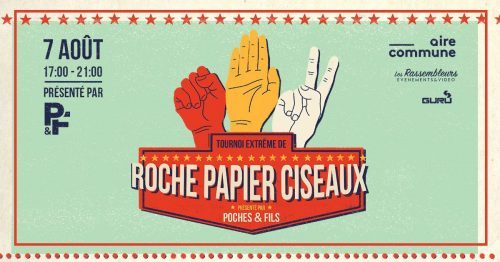 The hands-on tournament takes place at Aire Commune, the public co-working venue, on August 7 from 5 pm to 8 pm.