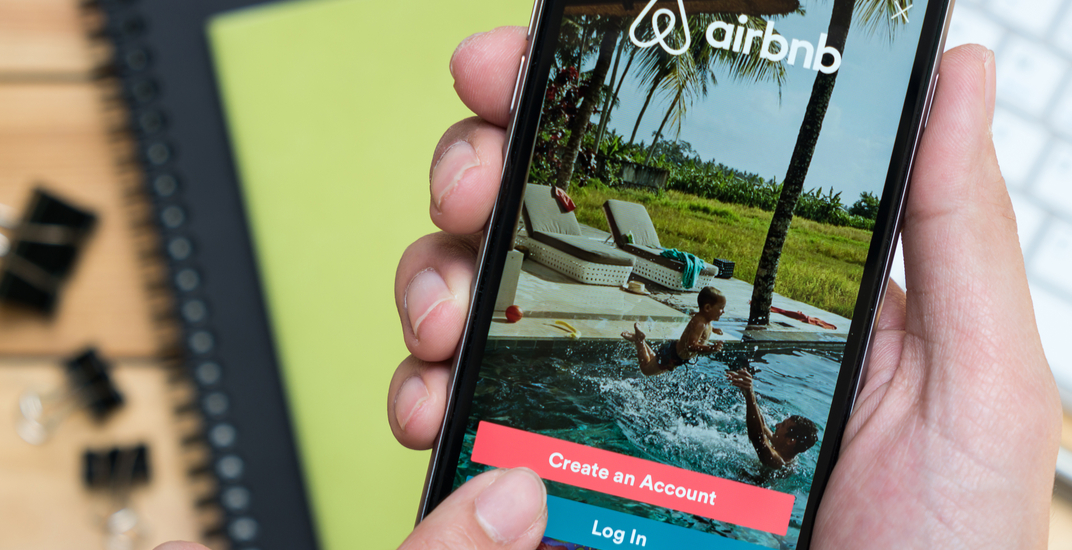 Airbnb and the Government of Quebec have announced the first-ever tax remittance agreement in Canada.

“As the first-of-its-kind tax agreement in this country, this is a landmark announcement and defining moment for Airbnb in Canada,” said Alex Dagg, Public Policy Manager for Canada, in a release.

“The agreement in Quebec is an example of how Airbnb and government officials can work together as partners.”

“The agreement announced today is a positive step toward the future and development of tourism in Quebec, since it will make it possible to adapt the taxation system to the new collaborative and digital economy,” said Julie Boulet, Minister of Tourism and Minister responsible for the Mauricie region, in a release.

“In addition, this fall, our government intends to clarify certain elements that should forge a link between the collaborative economy and the commercial activities carried out in the tourism accommodation sector by proposing modifications to the current guidelines.”