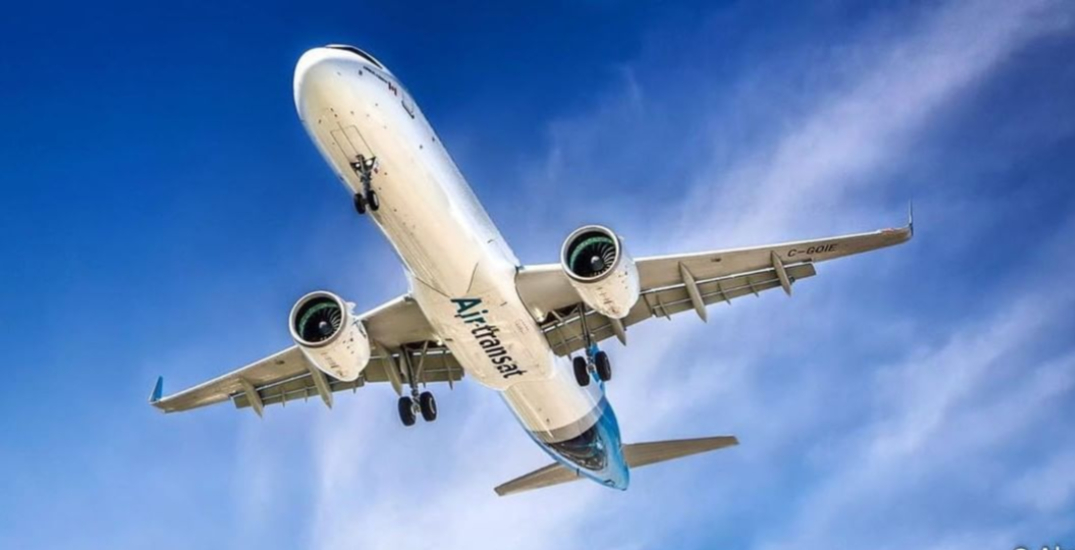 Flights to London from Quebec City are soon to get a lot easier.

On Monday, Air Transat announced it will offer exclusive non-stop service between the capital and London from May 11 to September 28, 2022.

Travellers from Quebec’s Capitale-Nationale region will be able to benefit from weekly direct flights to London’s Gatwick airport, making it quite simple to discover the popular European destination. At the same time, British tourists would have direct access to magnificent Quebec City.

“We are proud to have been serving Quebec City since our very beginnings more than 30 years ago, and to be the leading international carrier departing from Jean Lesage Airport, with an array of exclusive routes that is constantly being enhanced,” said Joseph Adamo, Chief Sales and Marketing Officer, Transat.

“London is the world’s number one international market, and this route’s strong tourism potential is undeniable, both for Quebec travellers and for Britons who want to visit our beautiful province. The addition of this city-pair is an integral part of our strategic plan and our ambitions for developing our offering out of the Capitale-Nationale region.”

London-bound passengers will travel on Air Transat’s new-generation Airbus A321neoLR aircraft, which consumes 15% less fuel and reduces both noise and NOx greenhouse gas emissions by half compared to its competitors.

The route will operate on Wednesdays from Quebec City and Thursdays from London-Gatwick.

Air Transat says it is continuing to expand its international service out of Quebec City by offering direct flights to six other destinations for the summer of 2022. Full details of Air Transat’s 2022 summer flight schedule will be announced in the coming weeks.