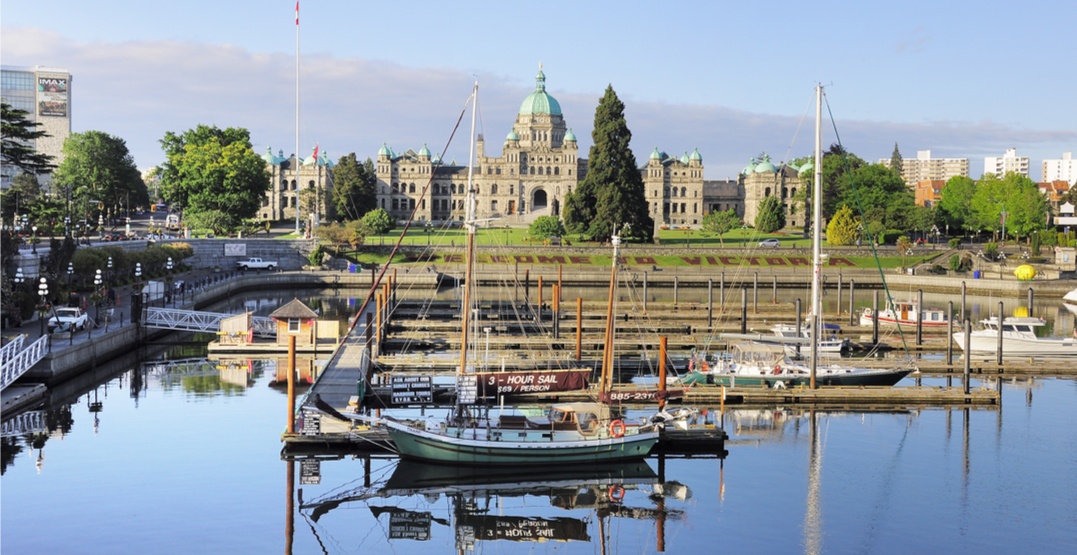 Vancouver Island is about to be a flight away from Montreal.

Air Canada is launching a new non-stop, seasonal service to Victoria, BC, starting in June 2018.

Although the flights launch next spring, tickets are available now through Air Canada’s website. All the flights will be on the airline’s Rouge line.

“We are expanding our domestic network with our flexible fleet, products and services to capitalize on the growing seasonal demand to and from Vancouver Island during the peak summer travel period and will offer vacation travellers from Eastern Canada more convenient travel options,” said Benjamin Smith, President, Passenger Airlines at Air Canada. ”

Montreal Mayor Valérie Plante said that this announcement solidifies Montreal’s role as a hub for business travel in North America.

The Montreal-Victoria flight route begins June 22 and will run until October 9, 2018. Flights will depart on Tuesdays, Fridays, and Sundays.