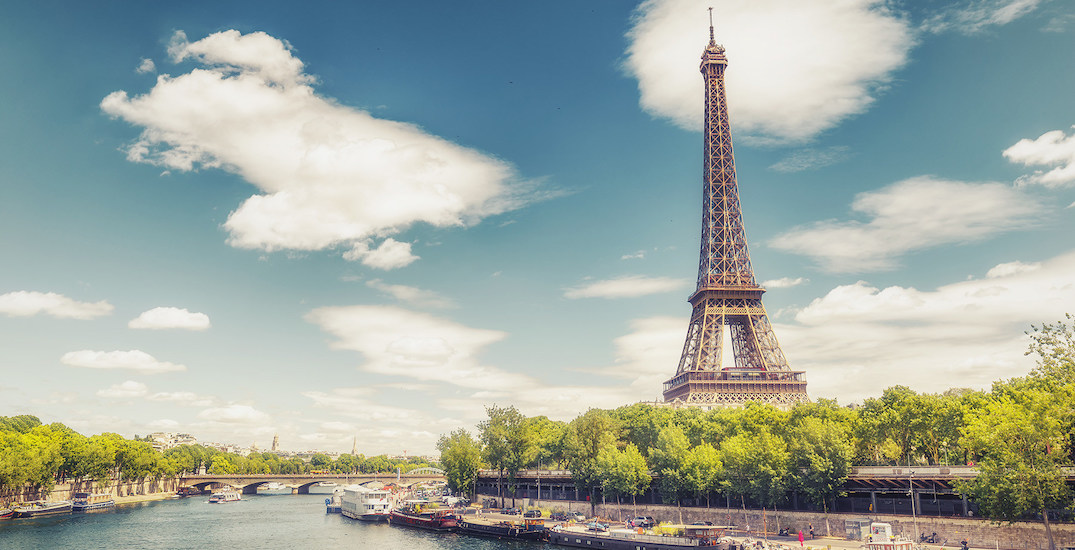 Air Canada is making it easier to fly across the pond, and directly to France.

The airline announced on Tuesday that it will increase flight service from Montreal to Paris for the upcoming summer season.

Out of Montreal, the third daily flight will operate Tuesday, Thursday, and Saturday between July 2 and August 27, 2020. 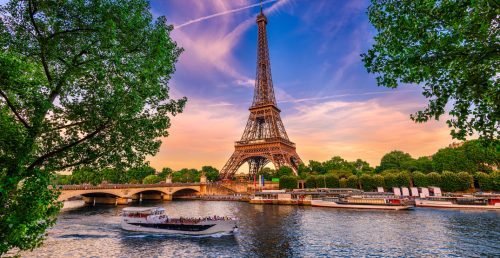 “Air Canada already offers the most flights and widest choice of destinations for travel between Canada and France and we are increasing our services to build on our market leading position,” says Mark Galardo, Vice President of Network Planning at Air Canada.

“With Eastern Canada an increasingly popular destination for tourists, these additional Paris flights will provide more growth opportunities for Canada’s dynamic tourism sector. These added flights will also allow customers additional flexibility of choosing their preferred departure time from the city of lights, as Air Canada will introduce an early evening departure from Paris to both Montreal and Toronto.”