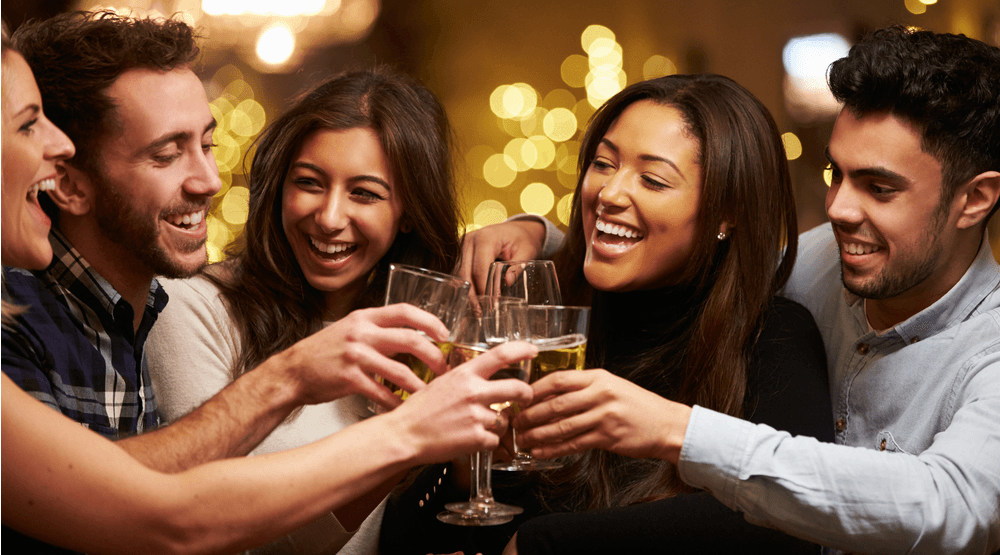 Monkey Business Images/shutterstock
From a fashionable after-work museum party to discovering Montreal’s metro system, here is everything you need for your social calendar today.

What: This is a fashion event not be missed! A line-up dressed to impress with creative workshops and demos, professional stylists helping you with any fashion needs, live DJs, themed bars, and of course a chance to see the buzzed about Eleganza exhibit.
When: September 22 from 5 pm until 9 pm
Where: Musée McCord Museum, 690, rue Sherbrooke ouest, Montreal

What: In celebration of the Montreal metro’s 50th anniversary, Heritage Montreal’s ArchitecTours is offering a two-hour tour of various metro stations across the city. The tours began on August 27th at the Pie-IX and Viau stations and will finish on September 25th.
When: August 27 to September 25
Where: Various locations