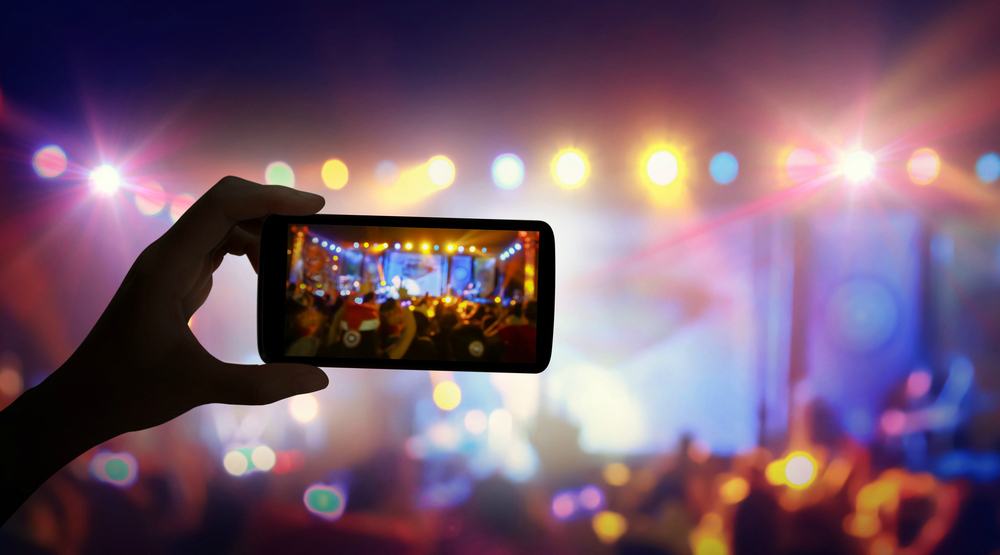 From an intimate talk with Iggy Pop to the last day of Pop Montreal, here is everything you need on your social calendar today.

What: Back for its 15th year, the POP Montreal International Music Festival is happening until September 26th. According to the website, the festival’s goal is to deliver “a bold cross-section of art forms and events,” and in that vein, the festival includes concerts, symposium discussions, visual art exhibitions, fashion shows, ﬁlm screenings, and some raging parties. Today is your last day to catch it so make sure you find time in your social calendar and go.
When: Unil September 26
Where: Various locations, click here for a full schedule of events and venues

What: The music program lands in Canada for the second time since 1998 and it will feature Björk, Iggy Pop, Fucked Up & Tanya Tagaq, Chilly Gonzales, Tiga, and The Black Madonna, among many others. With the line up of musicians from all genres, and the extensive workshops, lectures, and gigs, the Red Bull Music Academy provides a unique learning environment for up-and-coming artists.
When: Until October 28
Where: Various locations

What: Are you a fan of books, poetry, art, music, and film? Then Montreal’s International Literature Festival is for you. This year’s event will feature several unique exhibits, including “100 Years with Anne Hebert,” “Jack Kerouac: Life Is Tribute,” “Haiti Is A Party,” and “The Swallowed of Swallowed.” Additional events including live musical performances, poetry readings, book readings, and art expos.
When: Until October 2
Where: Quartier des Spectacles