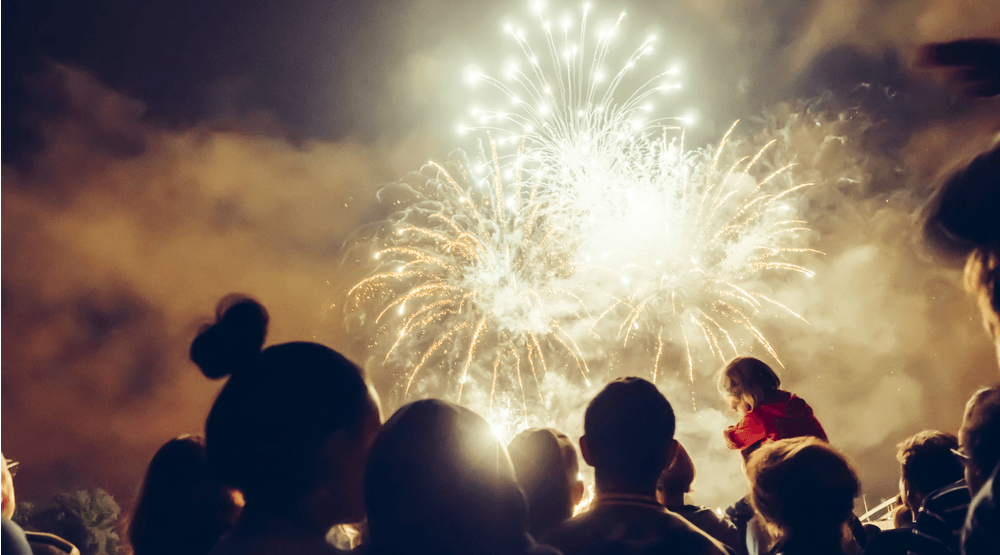 From the always controversial ‘Nasty Show’ at Just for Laughs to fireworks lighting up Montreal skies, here is everything you need on your social calendar today.

What: MTL ExPatria is all about networking and meeting professionals from different cultures and nationalities, living here and abroad. Tonight’s event will take place at “Terrasse de L’Auberge du Vieux Port” in the Old Port.
When: July 20 from 6 pm to 9 pm
Where: Auberge Du Vieux Port, 97, rue de la Commune Est, Montreal

What: For its second participation in the Montréal competition, Western Enterprises, Inc., a third-generation family-run business based in Oklahoma, conveys the audience to a lively summer night party. Get up and dance in the beauty of the night while the sky is sparkling with fireworks perfectly synchronized to spirited and uplifting musical selections.
When: July 20
Where: La Ronde, 22 Chemin Macdonald, Île Sainte-Hélène

What: Once again this year, the Just for Laughs Festival outdoes itself to present an amazing show by a legendary group : The Jacksons. True Motown legends, the 4 brothers will offer the Montrealers an unforgettable musical performance.
When: July 20
Where: Places des Festival, Scene Videotron, Rue Jeanne-Mance, Montréal

The Ethnic Show with Rachid Badouri

What: A gathering of some of the most diverse comedians with unique backgrounds and perspectives including; Nigerian-American Godfrey, Greek-American Yannis Pappas, Puerto Rican Gina Brillon from the Bronx, Jewish-American Jessica Kirson, Lebanese-American Nemr, and special guest and Festival favourite, Italian-American Dom Irrera. Get ready for some very politically incorrect humour.
When: July 20
Where: Club Soda, 1225 Boul. Saint-Laurent, Montréal,

What: Following a triumphant debut as Master of Offense and receiving critical success, Mike Ward will return to host The Nasty Show for a second time. Joining Ward on stage will be Bobby Slayton, Brad Williams, hysterically dark Paula Bel, and many more. This comedy show is not for the faint of heart, seriously.
When: July 20 at 8:30
Where: Metropolis, 59 Rue Sainte-Catherine E, Montréal