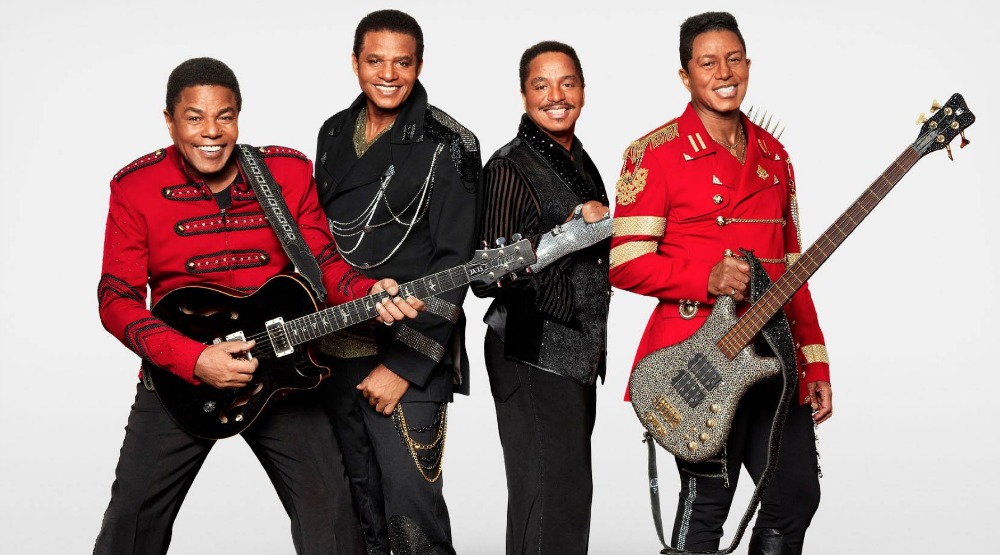 Legendary Motown icons, The Jacksons, will perform a free outdoor show at the Place des Festivals on July 20 as part of the Just for Laughs Festival.

Originally known as the Jackson Five, the original line-up featured brothers Jackie, Tito, Jermaine, Marlon, and Michael Jackson. The group is recognized worldwide since their formation in the ’60s thanks to hit songs like “I want you back” and “Blame it on the boogie”.

The band of the remaining four brothers came back together a few years ago after being absent for over 20 years and are now touring the world with their biggest hits!

This is truly a once in a lifetime opportunity to experience the most famours family soul band in the world! Don’t forget your dancing shoes…