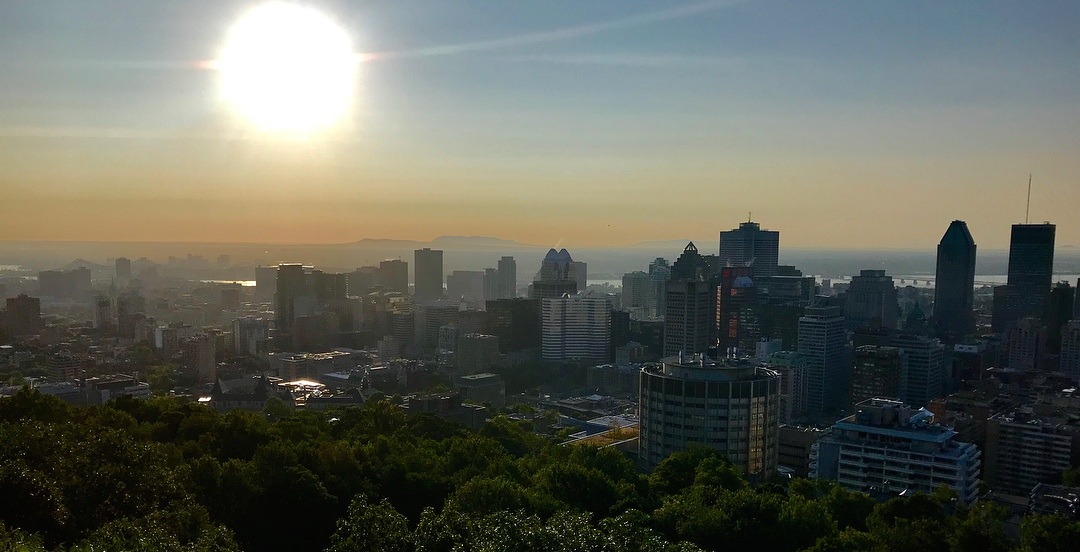 Another hot, muggy, and humid Tuesday is in our midst and the city is hoping for some rain. It’s been two weeks since we’ve had a substantial downpour, let’s hope some of that dry greenery gets some colour back. In the meantime, here are 5 fun events happening around Montreal today, July 17.

As part of the Fantasia Film Festival, the award-winning Russian filmmaker, Timur Bekmambetov, is teaching a master class. The class will focus on an innovative new form of storytelling he calls ‘Screenlife’ and the way we can capture and tell narratives on a day-to-day basis through technology.

Whether it’s a laptop, tablet or smartphone, stories can unfold entirely on small screens for a change, while keeping the cinematic integrity of immersion.

Radiohead at the Bell Centre

The English rock band from Oxfordshire has been playing music together since 1985. That’s crazy. The band is in Montreal today playing songs off their latest album, A Moon Shaped Pool, released in 2016 and they’ll for sure bust out a few classics. Surely, every place explodes when they play ‘Creep.’

Newbie Tuesdays at the Comedy Nest

Maybe it’s time to prep for Just for Laughs by checking out an open mic show at Comedy Nest? Or, maybe you want to prep for the comedy festival by getting up on stage yourself?

Regardless, the Comedy Nest hosts a very funny open mic night on Tuesday. The headliners and hosts are veteran comics and so close to JFL, you might even get lucky and catch an expert toning new material for the festival.

Honey Martin is a cozy Irish Pub in NDG that hosts arguably the best pub trivia in town. They do six rounds of ten questions and a winner is rewarded each round with either a round of drinks or a round of shots. A round for a round – great deal. The questions are all general knowledge and the trivia host is interactive and funny. Buy him a shot and he’ll go easy on you.

Just in case it is raining today, we’ll keep all the events indoors.

Foonzo is a retro arcade bar that features hundreds of old school games and consoles. This nostalgic little basement bar will make you feel like you’re jamming out in a buddy’s basement in the 90s, except with booze. Everything is free to play too. Grab a drink and beat your friends at a variety of classics on everything from N64, Playstation, Super Nintendo, Sega, and Xbox. Duck Hunt and a rum and coke anyone?

When: Foonzo is open year round
Time: 5 pm – 3 am
Where: 1245 Rue Drummond
Price: Consoles are free to play (they hold your credit card)