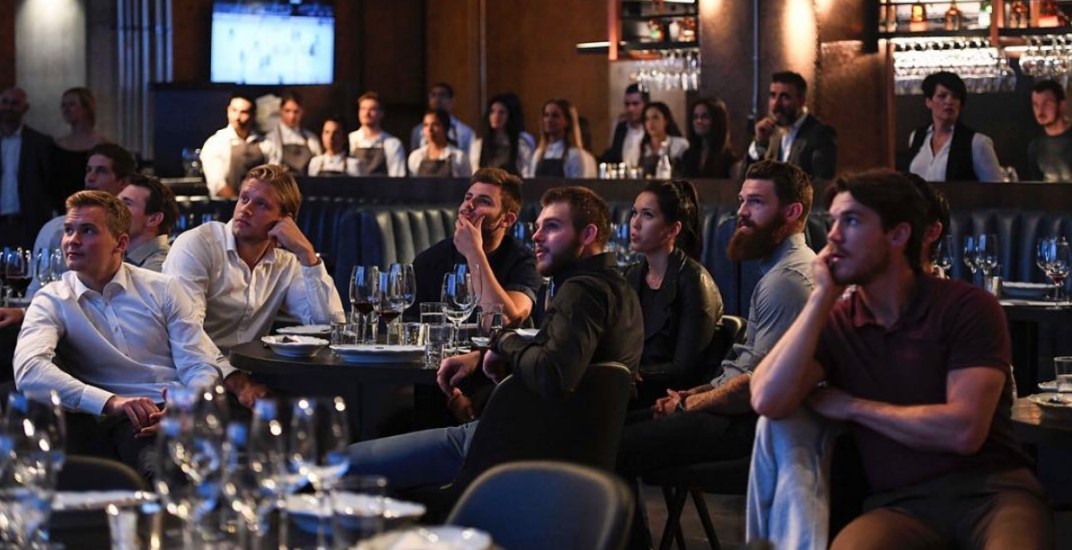 1909 Taverne Moderne opened its doors in time for the Canadiens’ home opener against Chicago last night.

As previously reported, the new 25,714 square-foot restaurant situated in Tour des Canadiens (next to the Bell Centre), bills itself as one of the largest sports bars in Canada and boasts three levels with seating for 1,000+ sports fans. 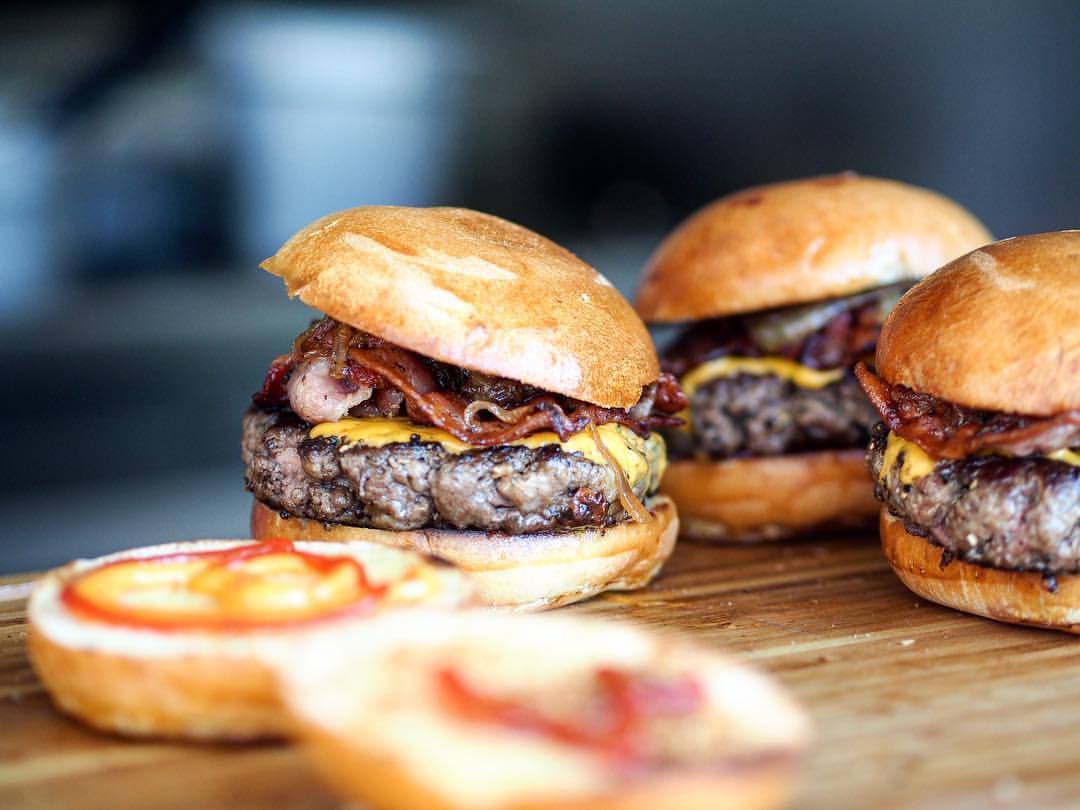 On the opening menu, look forward to pub favourites like nachos, burgers, rotisserie chicken, and wings, along with elevated steakhouse fare including oysters, steak tartare, striploin steaks, and all the essential sides like truffle mac and cheese, and lobster potato puree.

For the home opener, not only were fans able to watch the game on over 65 HD TVs furnishing the restaurant, but also on a 46-foot, 4k-quality big screen streaming a “live feed directly from the Bell Centre’s central scoreboard,” plus a DJ kept crowds hyped in between whistles.

Canadiens players have already sampled the menu in advance of the big opening, but considering the restaurant’s proximity to the stadium, we hope to spot them back often.