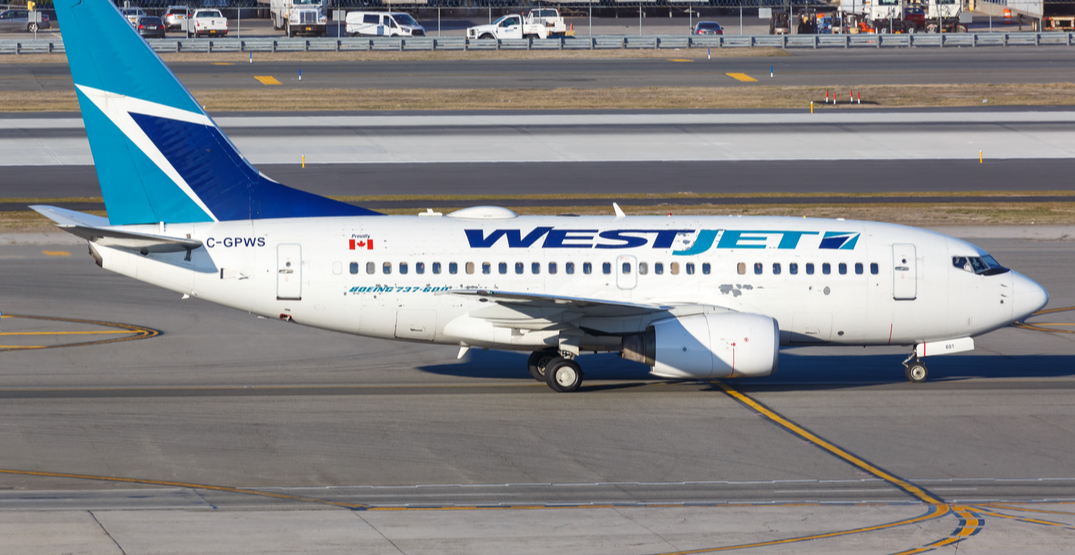 WestJet announced that 6,900 of its staff would be leaving the organization – with 90% doing so voluntarily – in response to the decrease in business and cost-cutting measures brought by the COVID-19 pandemic.

Prior to Tuesday’s announcement, the airline said it had 14,000 employees.

“This is devastating news for all WestJetters. The fact that we avoided a potentially worse outcome is testament to the spirit and selfless attitude demonstrated by our people, who have enabled WestJet to continue operating with a collective remaining workforce of 7,100.”

Since the beginning of the coronavirus crisis, WestJet implemented an assortment of immediate cost-cutting measures, the brief stated.

These measures included releasing over 80% of their contract workforce, enacting a hiring freeze, halting all non-essential travel and training, and suspending internal role movements and payment adjustments.

The airline also suspended over 75% of its capital projects while asking suppliers for reductions or delays in payment.

According to the brief, the airline issued a communication across the company requesting that employees volunteer to “support the survival of the airline” by opting for one of several options, including an unpaid leave of absence, early retirement, voluntary resignation (early out), reduced working times, or reductions in pay.

“It is through these WestJetters’ sacrifices that we can preserve a core of people who will remain employed to prepare for the moment when the situation stabilizes, and we can look to rise again,” Sims stated.