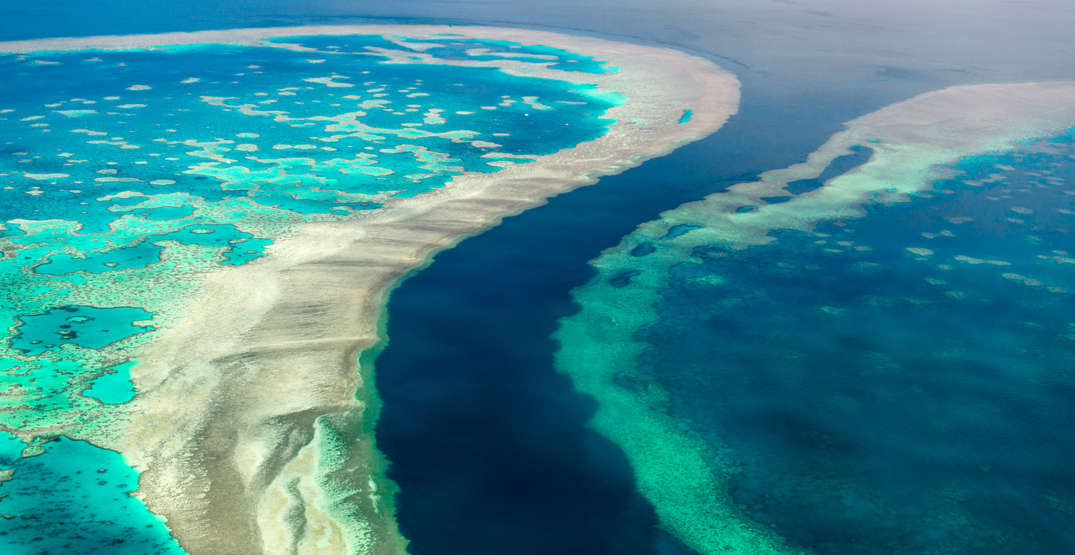 Through this initiative, Attenborough hopes to increase awareness surrounding the marvellous complexity of this “beautiful but threatened world” as well as the essential steps that must be taken to ensure its survival.

The interactive experience is broken down into “chapters” that each focus on various points of history, inhabitants, and threats to the reef, and tracks how many kilometres users have travelled as they progress.

The Great Barrier Reef extends 2,300 kilometres along the eastern coast of Australia and is over twice the size of the world’s second-largest coral reef.