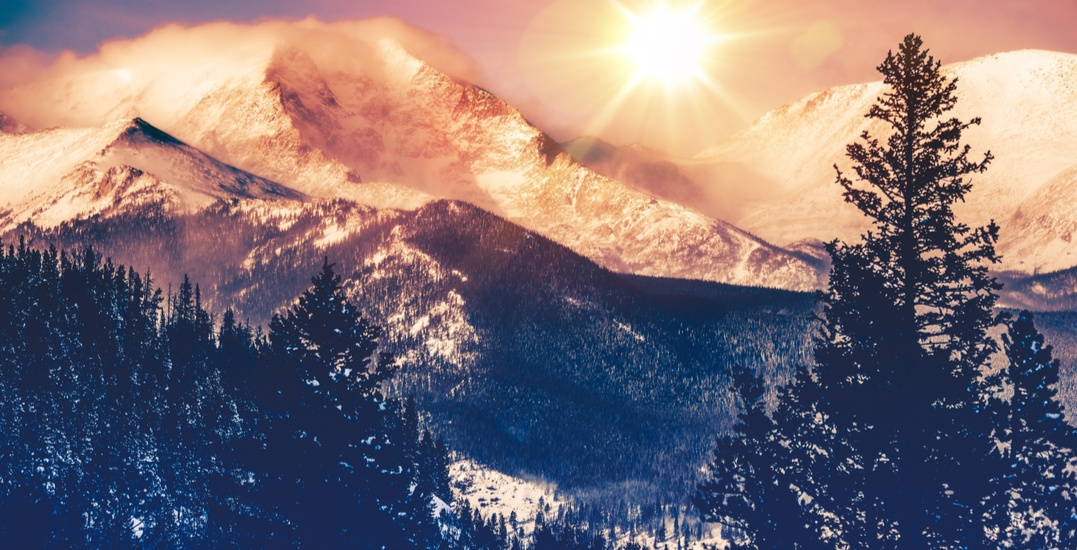 It seems that nowhere on this Earth is safe from human contamination.

From the heaps of garbage left atop Mount Everest to the 1.6 million square kilometres swirling vortex of trash east of Hawaii aptly named The Great Pacific Garbage Patch, we humans have done a terrifying thorough job of leaving our waste all over the world.

Now, whoever is keeping track of these things can tack another sin onto the list, as even some of the most remote areas of the Rocky Mountains have shown to be contaminated by human-made plastics.

We’re not talking about some hiker ditching a water bottle in a bush on the way down the trail, either, because this plastic is raining from the sky.

In a report subtly titled “It is raining plastic,” the US Geological Survey took a look at the rainfall collected at six sites in the Denver-Boulder urban corridor and two sites nearby in the Colorado Front Range.

“It is raining plastic” (pubs.usgs.gov)

The USGS was collecting atmospheric deposition samples at these sites weekly throughout the winter-summer of 2017, and they found that, of all the filters collected, 90% contained plastics.

The plastic found were microplastics, bits and pieces that are only visible with a 20x+ magnification — most of it was fibres, though beads and shards were also discovered.

While microplastics have long been known to contaminate urban areas, our oceans, and seafood, the fact that the fibres have now been found in remote areas such as the isolated Loch Vale site (at an elevation of 3,159 metres) means that these plastics have been transported through the atmosphere. 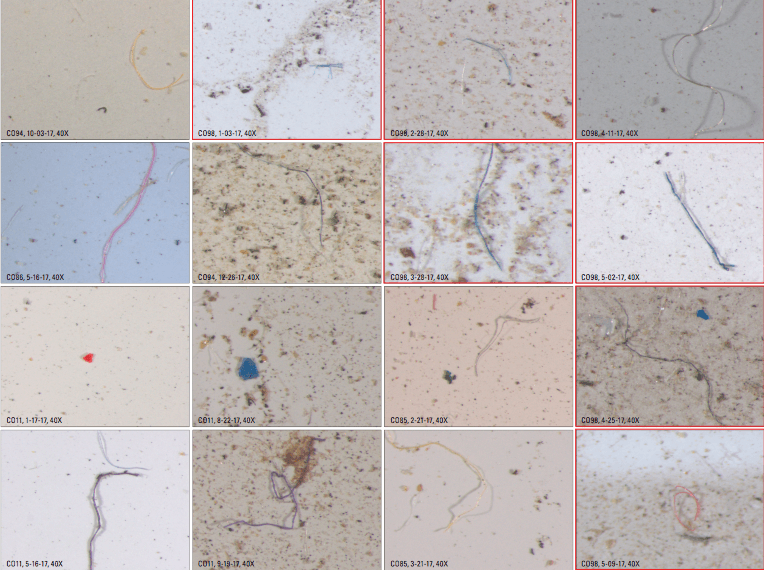 Finding the plastics at the Lock Vale site “suggests that wet-deposition of plastic is ubiquitous and not just an urban condition,” the report states.

With microplastics being so wide-ranging in their coverage of the planet, they have now become ingrained in our soil, water, air, and food.

According to a 2019 report from Environmental Science and Technology, the average human consumes somewhere between 39,000 to 52,000 microplastic particles every year, with that number increasing to 74,000 to 121,000 when including inhalation.

While these particles may be tiny, they may have serious negative effects on the human body that are just now being investigated. 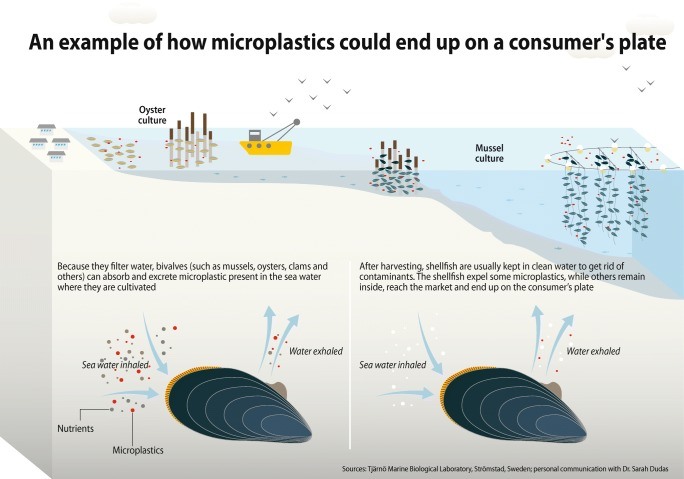 US National Library of Medicine

A 2018 report from the US National Library of Medicine states that around 90% of ingested microplastics are eliminated from the human body through a visit to the washroom, though the effects of the plastics that are retained “depends on the nature of the toxic chemical, exposure characteristics, individual susceptibility, and hazard controls, ” according to the report.

“The physical effects of accumulated microplastics are less understood than the distribution and storage of toxicants in the human body, but preliminary research has demonstrated several potentially concerning impacts, including enhanced inflammatory response, size-related toxicity of plastic particles, chemical transfer of adsorbed chemical pollutants, and disruption of the gut microbiome.”

While the consumption of microplastics has become an unavoidable given for humans all around the world, the USNLM report states that, at the very least, researchers are working to determine the real, and eventual, repercussions of humankind’s new plastic-heavy diet.