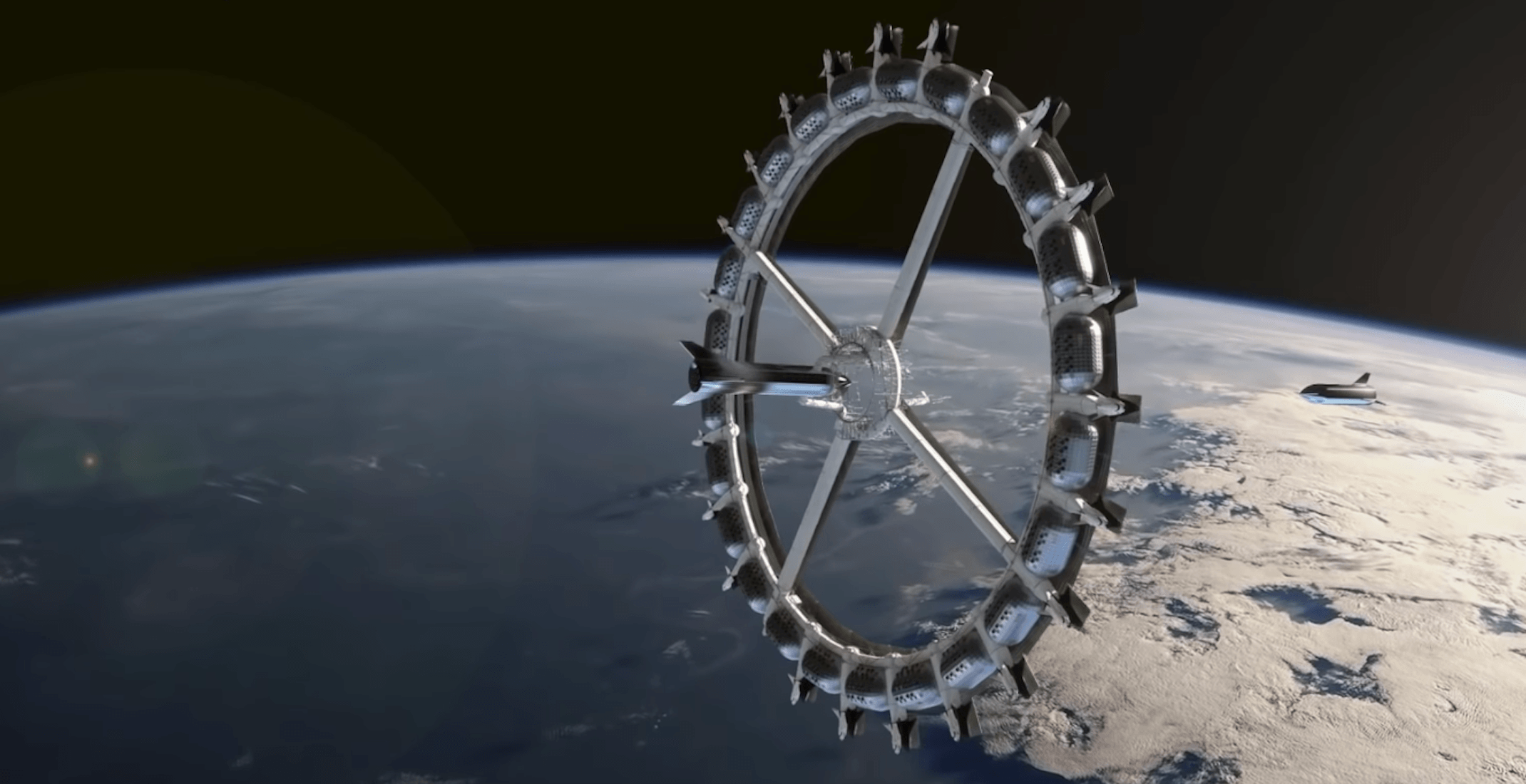 A US company has revealed designs for the world’s first space hotel, claiming it will make travellers feel like they are on a cruise ship vacation.

On its website, the Gateway Foundation says its rotating Von Braun Space Station will  “accommodate both national space agencies conducting low gravity research and space tourists who what to experience life on a large space station with the comfort of low gravity and the feel of a nice hotel.” 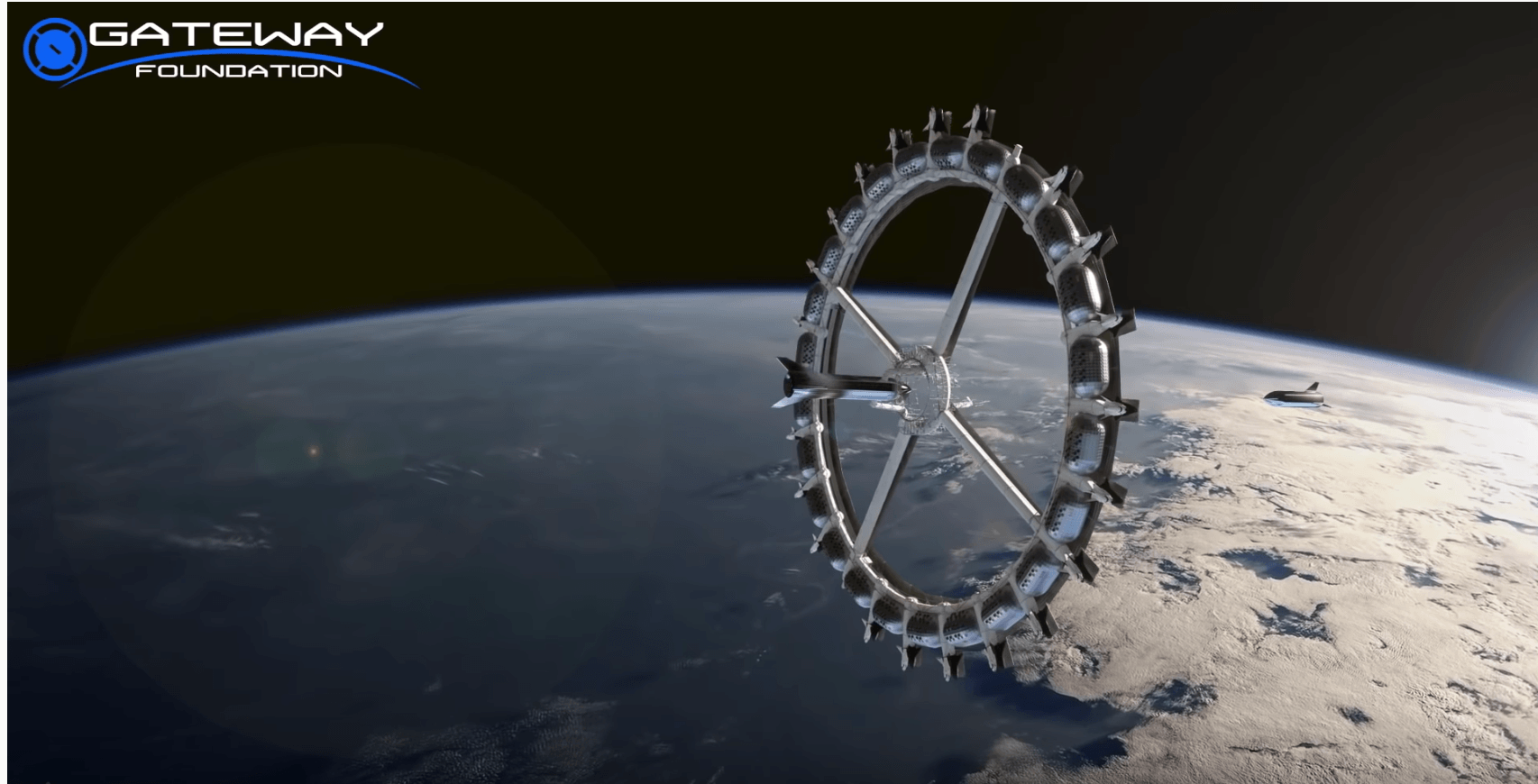 The structure will consist of two “concentric structural rings” fixed together by spokes supporting an inner “habitation ring” made up of large modules.

In a recent interview with architecture and design magazine, Dezeen, the station’s senior design architect, Tim Alatorre, says the hotel will be “another option people will pick for their vacation, just like going on a cruise or going to Disney World.” 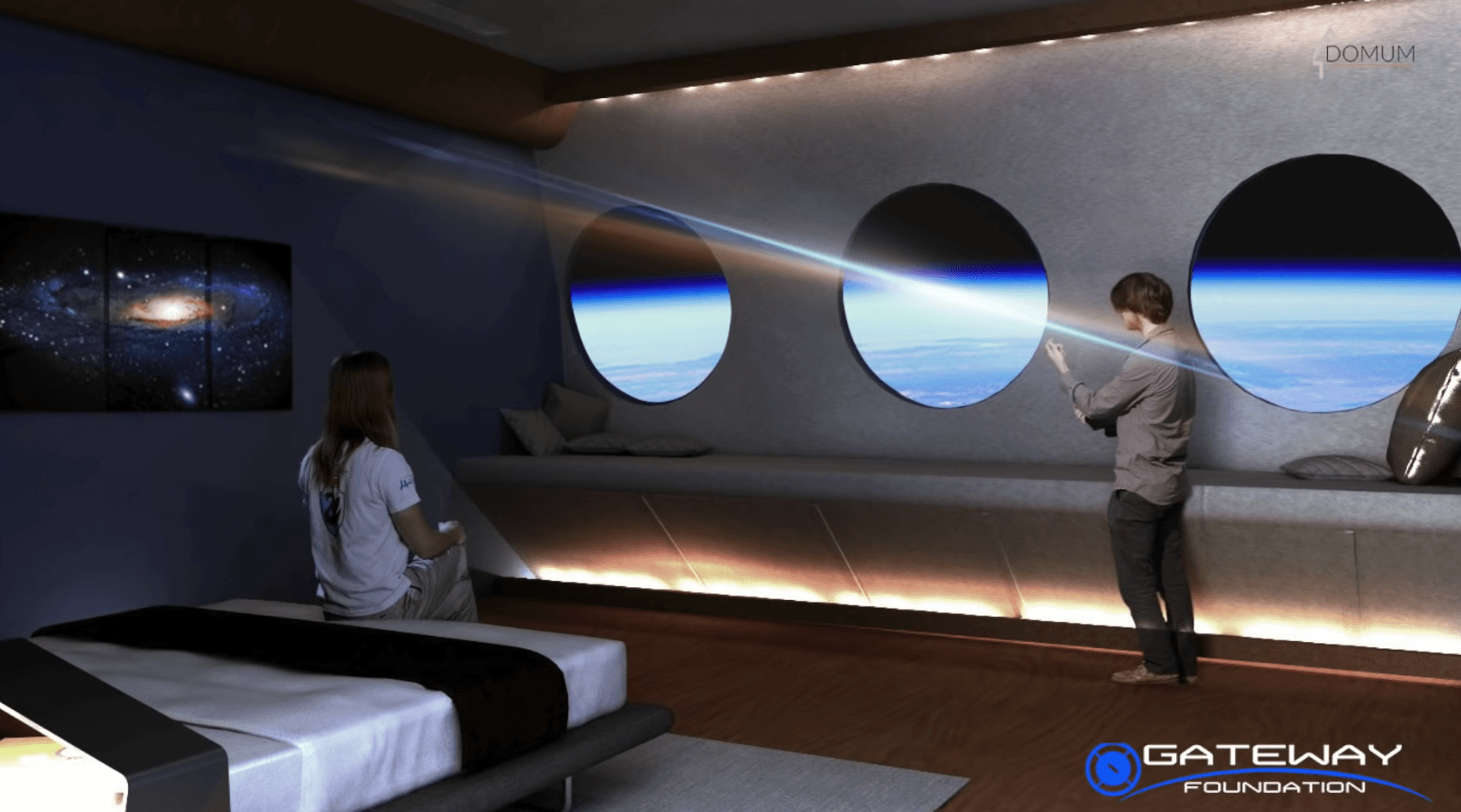 The hotel will include a stylish interior with kitchens, luxurious bedrooms, as well as amenities found on cruise ships.

“There will also be many of the things you can see on cruise ships: restaurants, bars, musical concerts, movie screenings, and educational seminars,” said Alatorre. 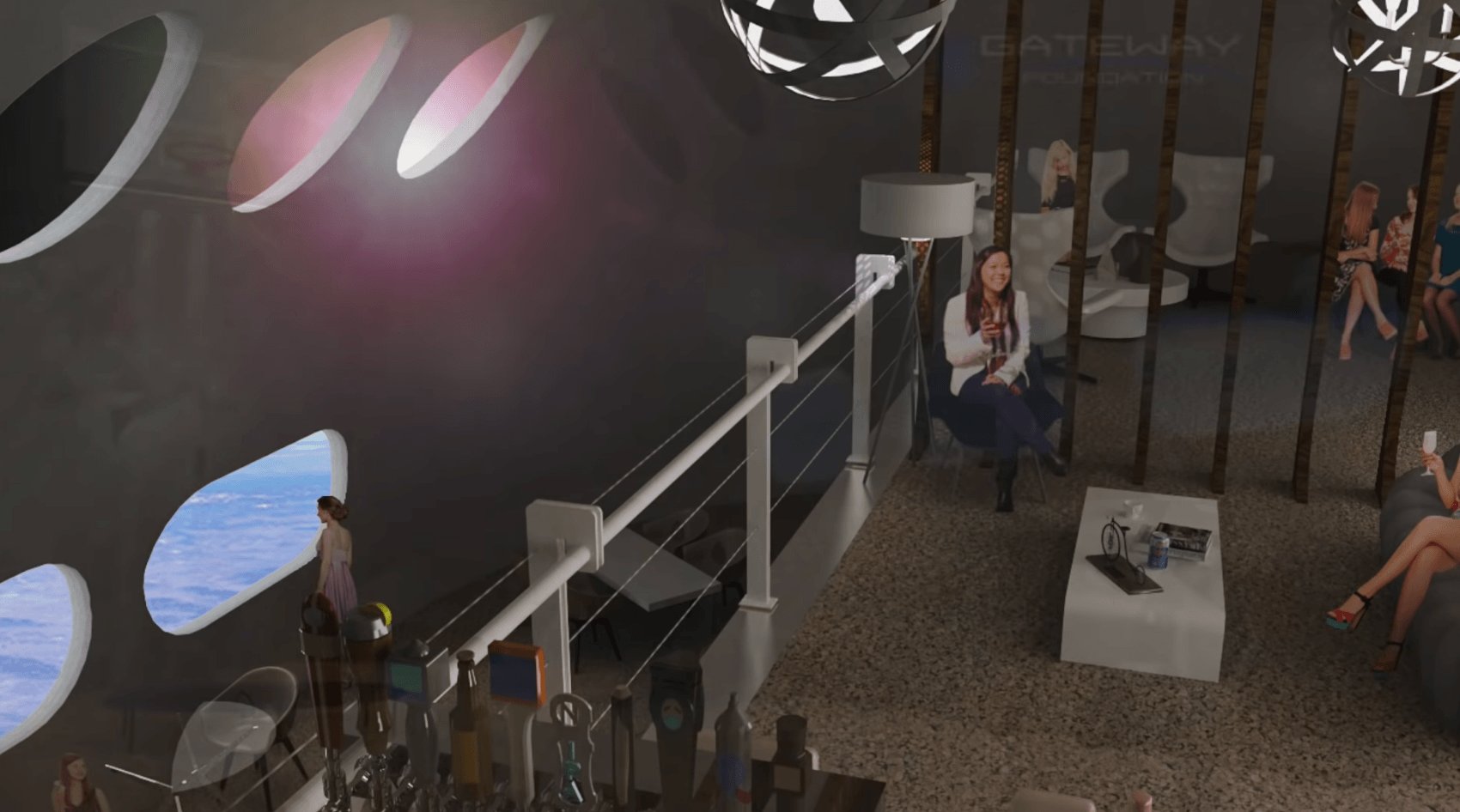 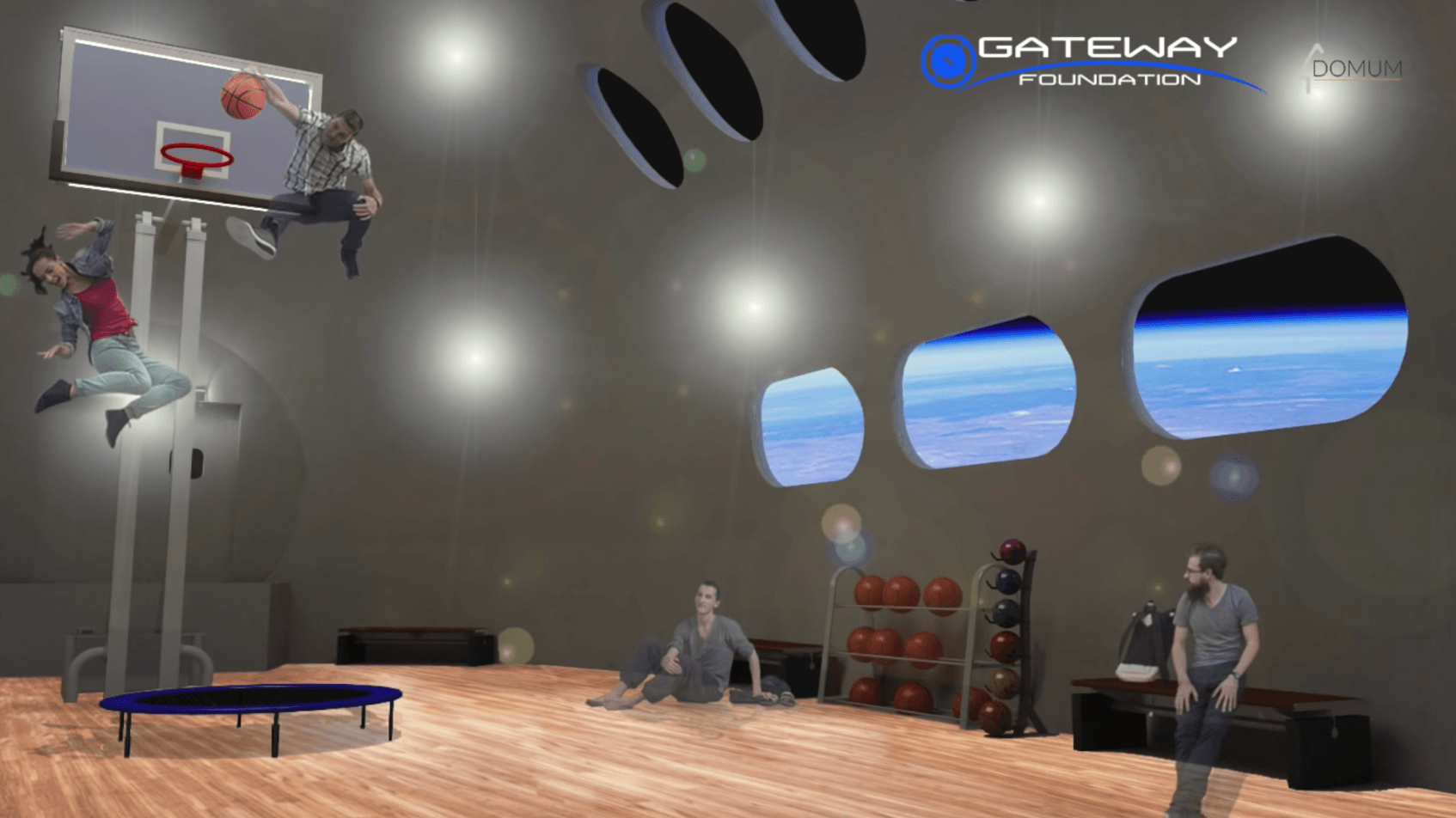 The Von Braun Station will be equipped with “artificial gravity” created by the rotation of the station’s 190-metre-diameter wheel.

The modules won’t just be reserved for hotel guests. Alatorre says the pods will also be sold as private residences and rented to government agencies and companies. 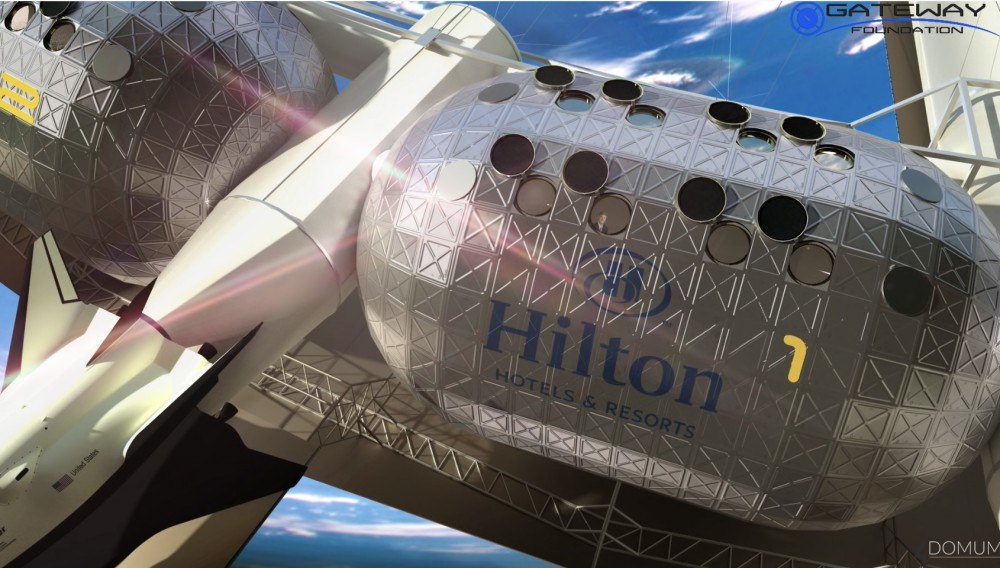 The Von Braun Station will be able to accommodate 400 people, with plans for the space hotel to house 100 tourists per week.

Alatorre says the Gateway Foundation aims to have the station fully operational by 2025.