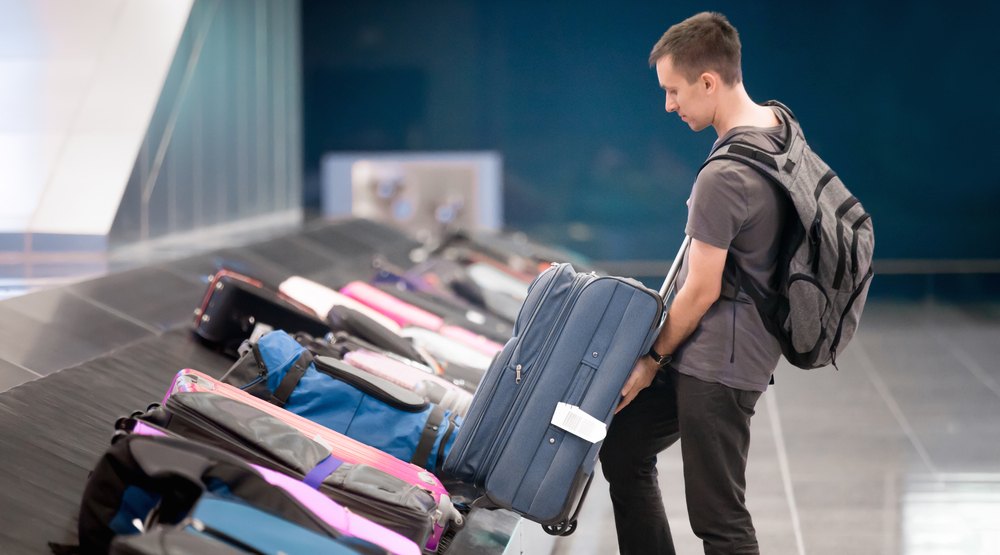 Flying to the US anytime soon?  Pack your patience.

At least one major airline and airport in Canada are advising US-bound passengers to give themselves extra travel time because of the government shutdown south of the border.

In a message on Twitter Tuesday morning, Air Canada warned passengers of longer-than-average processing times of customers by the US Customs and Border Protection Agency.

Air Canada advises customers travelling to the U.S. that they arrive at Canadian airports three hours prior to their scheduled departure time due processing times of customers by the U.S. Customs and Border Protection agency.

Travellers should get to the airport three hours in advance of their scheduled flight time, it suggested.

The message from Air Canada echoed the sentiments of Toronto’s Pearson Airport, which said anyone flying to the US should show up three hours early, even if it’s an early morning flight.

If you’re travelling to 🇺🇸, we recommend that you arrive 3 hours before departure, including for early morning flights.

The government shutdown is well into its third week, and the results at airports have started to take effect — with negative consequences for travellers.

Many airports in the US are reporting longer-than-average wait times at security checkpoints, as hundreds of unpaid TSA agents are calling in sick with what’s being termed “the blue flu.”

The US government shutdown is also affecting Canadians applying for NEXUS cards.  Although the Canada Border Services Agency is still processing applications, applicants are being forced to reschedule their interviews with US border protection officials until the shutdown is over.