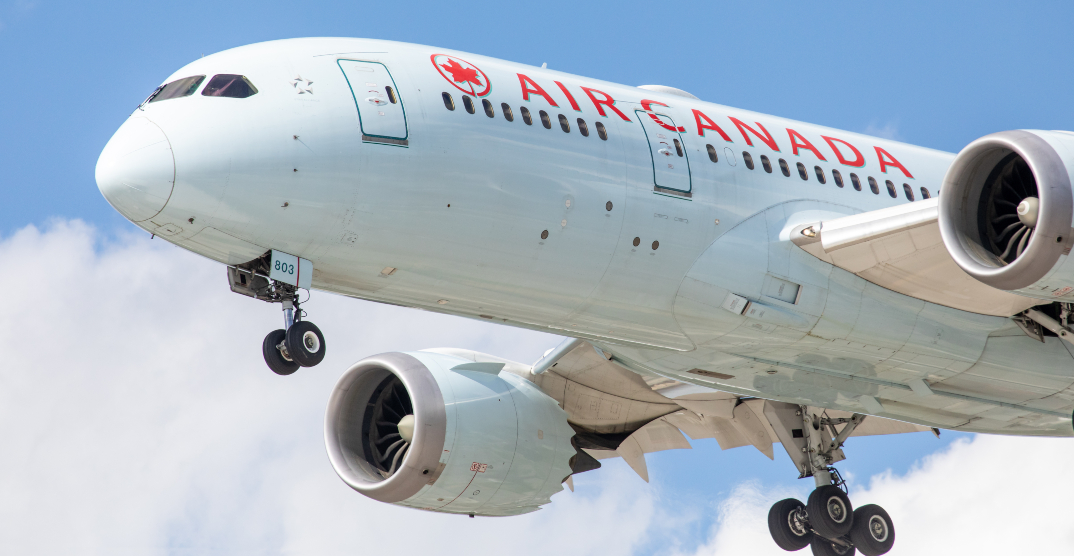 However, Trudeau did not clarify when this could happen.

The prime minister said he expects “high interest” from travellers to visit Canada as restrictions begin to ease across the country. He cited a successful vaccine rollout across the country, which he says is better than most countries, and a decrease in coronavirus cases as driving forces.

“We’re not going to get ahead of ourselves. We are looking at how we’re going to start welcoming tourists in phased ways as numbers come down in Canada and the United States,” said Trudeau during a virtual conference with the St. John’s Board of Trade.

The prime minister said Canada is “extremely high in terms of vaccination numbers,” which he said will be “reassuring to a lot of people” who might want to travel without putting their families at risk.

Trudeau reiterated that his priority is to keep Canadians safe from a fourth wave of COVID-19, which would be “devastating” for the economy and morale.

More than three-quarters (76%) of Canadians surveyed in a May Angus Reid Institute poll say they approve of using vaccine passports for travel to the US, and four out of five (79%) say they’d use a vaccine passport for travel overseas.

Currently, the US and Canada border, the largest land border in the world, is closed until at least June 21. Announcements in regards to the border closure have been functioning on a month-to-month basis.