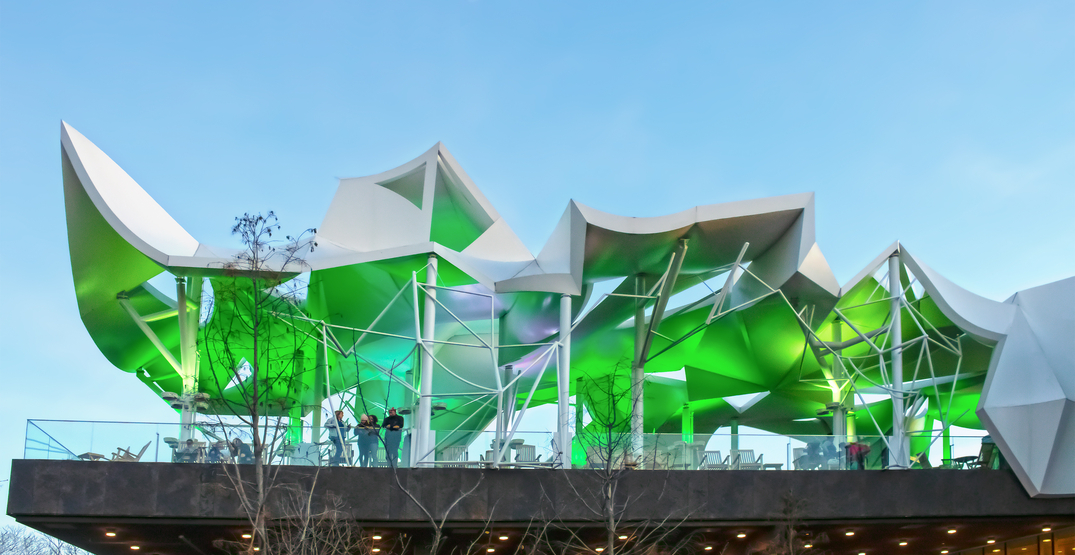 Travel is for people of all ages, and kids are no exception!

For the first time ever, TIME for Kids (TFK) unveiled its list of the World’s 50 Coolest Places of 2019, featuring a combination of innovative, fun, and educational destinations that specifically involve the interests of children.

To create the list, TIME for Kids collected nominations from its network of TFK Kid Reporters as well as young readers across the globe.

The nominations were then evaluated based on several criteria including originality, quality, accessibility, and sustainability, according to the official press release.

The top 50 list consists of a variety of locations from America’s tallest sand dunes to a Michelin-starred restaurant in Singapore with a gourmet kids’ menu.

Among the winners, the list praised The Children’s Museum of Indianapolis for its “amazing and expansive” facility where kids can learn about all sorts of things, including outer-space artifacts, ancient Greece, dinosaurs, and much, much more.

“We are honored to have such a notable, global magazine recognize the world’s largest children’s museum with such a prestigious honor,” said Dr. Jeffrey H Patchen, president and CEO of The Children’s Museum, in a statement. “The best part is that we were selected by children and families who visit, engage, and immerse themselves in the rich arts, sciences and humanities-based experiences we provide. Our goal is to transform lives in positive ways and we are thankful for this wonderful acknowledgement of the success of our work.”

Canada’s Wonderland in Vaughan, Ontario, also made it onto the list.

“We like to keep the thrills going,” Grace Peacock, a worker at Wonderland, explained to TFK Kid Reporter Ellen Nam. “And I tend to find that the kids are braver than the adults on these rides.”

CopenHill in Denmark, Gathering Place in Oklahoma, and The Dr. Seuss Experience in Canada and the US also appeared on the list.

For the full comprehensive list of the 50 Coolest Places, visit time.com.