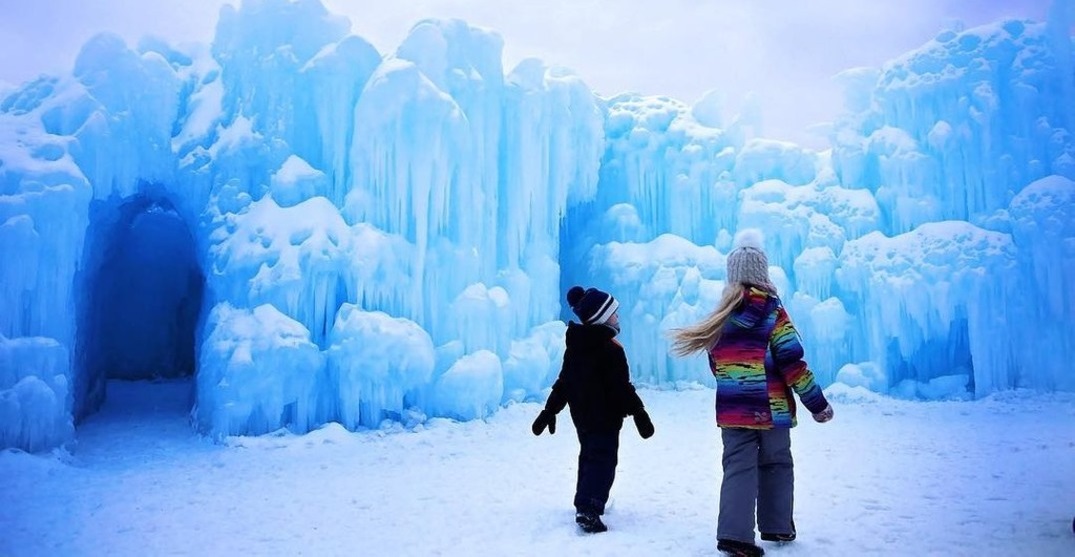 Have you ever daydreamed about performing your own live rendition of “Let it Go” from Frozen?

Your dreams may become a reality sooner than you realize.

Winter has come, and you can now visit six iconic Ice Castles across the US and Canada, each one with its own unique designs and features.

Since 2011, the company has dedicated itself to creating “an experience that will live on long after the ice melts.”

Every year, the company brings magic to life for hundreds of thousands of families across North America.

Founder Bren Christensen created his first icy endeavour outside his home in an effort to bring joy and wonder to his children following a move from the sunny state of California to snowy Utah.

According to the Ice Castles site, “Christensen did what any father of six stir-crazy kids with cabin fever would do. He built an ice cave in his yard to get his kids out of the house. His stroke of genius worked!”

However, Christensen did not anticipate that the ice cave would be a hit with others.

Soon, children from all over town caught wind of his creation and wanted to take part in the fun of playing in the ice cave.

The community lovingly dubbed it an “ice castle,” and that is how the whole idea for the company started.

Each location features its own light shows, events, mazes, and much more.

As a result of the varying climates and conditions of the differing locales, each ice castle is constructed uniquely to the area.

Exact opening dates have not yet been announced. For information and alerts for when an ice castle will be opening near you, head over to the Ice Castles website.