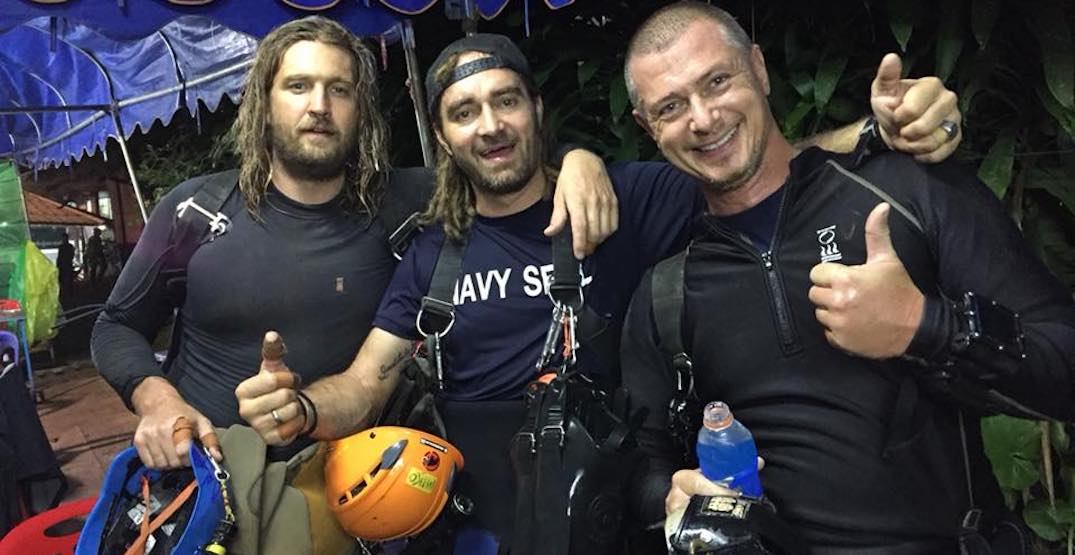 It was a rescue mission that caught the attention of the world, and a Vancouver diver was among the heroes.

On June 23, 12 boys from a junior football team and their coach went missing after heading out to explore the Tham Luang Nang Non Cave. The team had entered the cave, and a sudden rainfall caused a flash flood, trapping them inside.

“You must be able to: know how to breathe through a regulator and pull yourself using the guide rope against cold (-20C) and strong current, in low visibility without panicking,” stated their call for volunteers. “You don’t need to be a certified cave diver, but you must be able to hike the steep slope with full gear and the said supplies (20-30 kg) for a few hundred meters.” 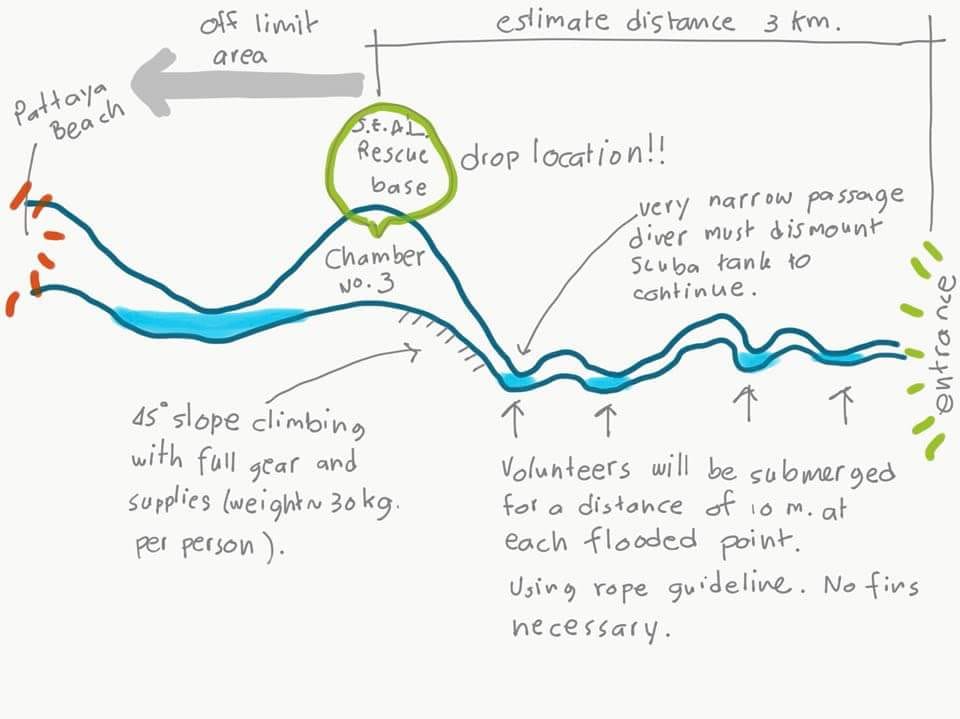 On July 2, the team of three joined local divers, and the successfully located the trapped individuals. But the tough work was just beginning. The divers had to find a way to bring them out safely. 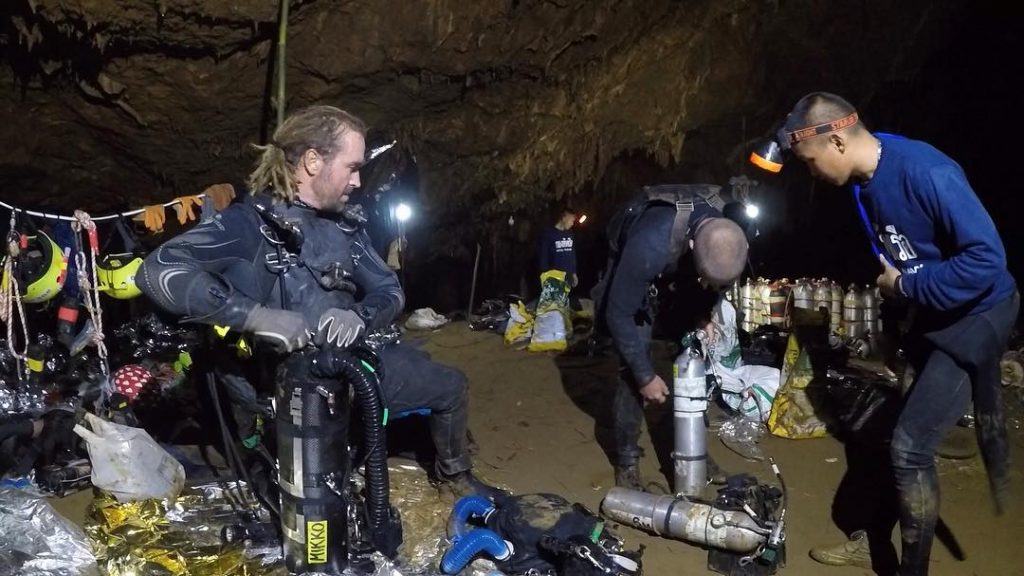 “Getting ready to bring the kids home!” (Mikko Passi/Facebook)

It would take over a week, but the divers did save all the boys and the coach trapped in the cave.

The Canadian shared a photo of the mission, which has been shared over 13,500 times and liked over 30,000 times on Facebook.

Thousands of thank you messages can be found on Brown’s social media page. 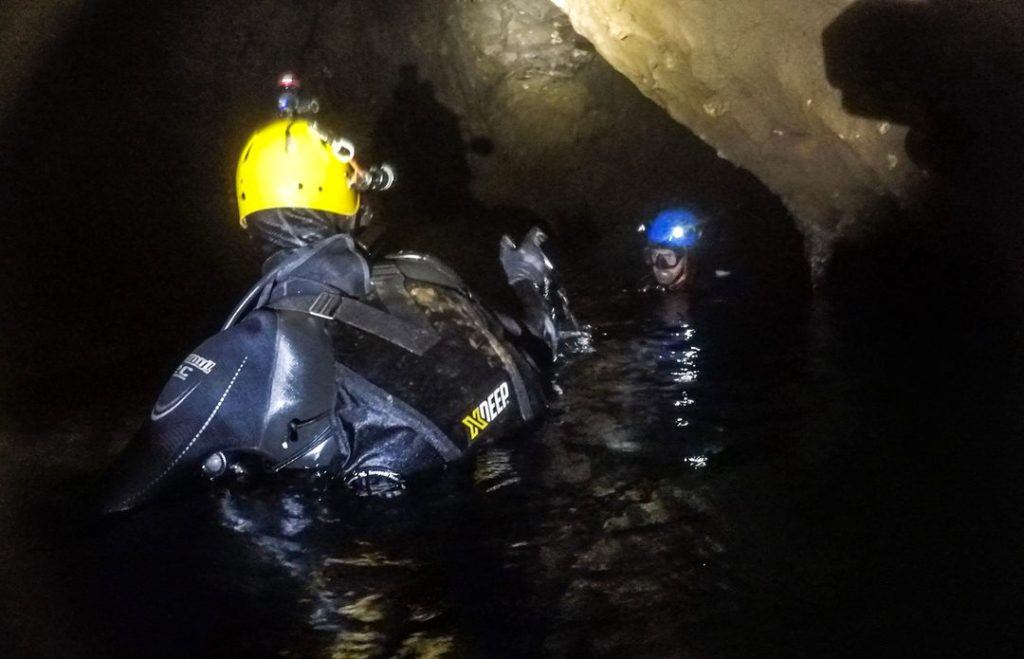 Erik Brown and Ivan Karadzic during the dive (Mikko Passi/Facebook)

“Erik and all the incredibly brave and heroic people who contributed to this feat are true heroes,” wrote a Facebook user in a message directed at Brown’s brother, Kirk Brown. “The world has been moved by this show of compassion and perseverance especially during such a crappy news cycle we live in. As a parent, I just want to say thank you to all the Erik’s out there.”

In response, Kirk Brown said the family is very proud of his brother.

“We tried to say how proud we were, but it’s hard when he’s such a humble guy,” wrote Kirk Brown. “Really proud of him, love him tons.”