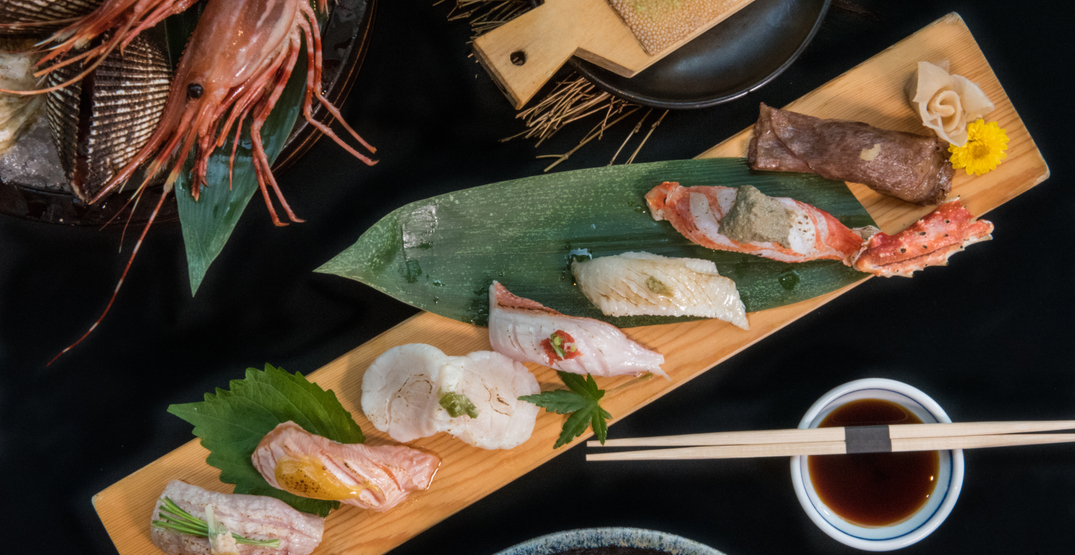 The Tokyo restaurant was listed in the 2019 Michelin Gourmet Guide as a three-star restaurant. However, this year it lost its Michelin status.

The establishment — where President Barack Obama dined and said: “That’s some good sushi right there.” — was immortalized in a documentary made in 2011 entitled, “Jiro Dreams of Sushi,” and has held three Michelin stars every year since 2007.

In order to gain access to the restaurant now, you are either required to be a regular, have special connections, or go through the concierge of a top hotel.

The restaurant’s contact page on their website does provide a phone number and email address. However, they explain that “neither reservations nor inquiries are accepted” through either.

They also state that they are not able to answer inquiries about the Sukiyabashi Jiro head restaurant.

According to their website, Sukiyabashi Jiro is “currently experiencing difficulties in accepting reservations,” and apologizes for any issues this may cause its customers.

The post continues, “Unfortunately, as our restaurant can only seat up to 10 guests at a time, this situation is likely to continue.”

The restaurant was originally founded in 1965 by sushi master Jiro Ono — who is now in his 90s. He currently receives help from his eldest son Yoshikazu.

Ono created the restaurant after being dissatisfied with items on the market claiming that “over time, it was commercialized.”