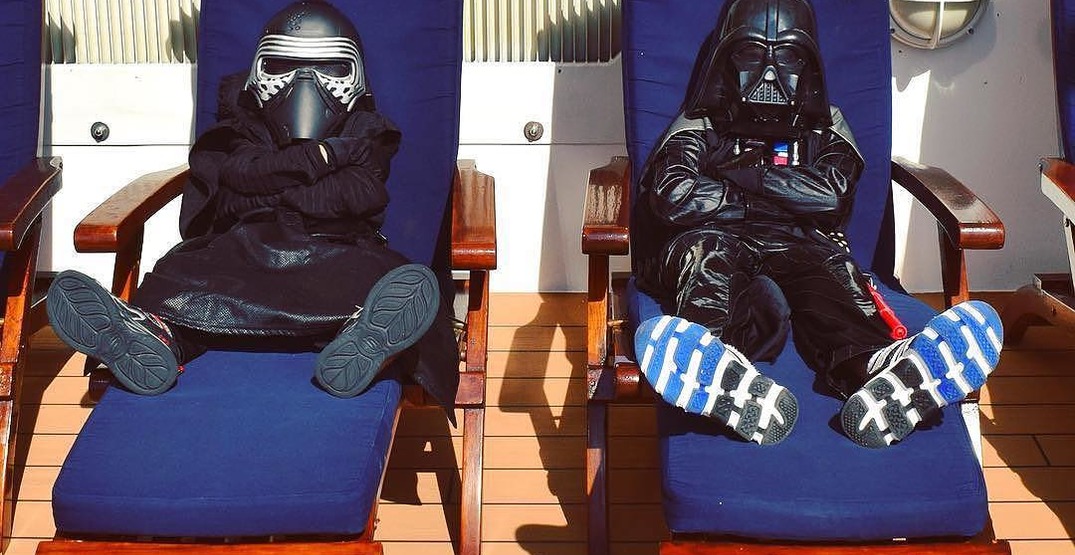 Instead of venturing to a galaxy far, far, away, your favourite Star Wars characters are taking to the high seas and returning to Disney Cruise Line in 2021, according to an official press release.

Star Wars Day provides guests with a full day of live shows, exclusive character encounters, and franchise-themed activities sure to delight fans of all ages.

The day takes place on seven-night Disney Fantasy cruises voyaging to the Caribbean from January through March.

“With more than a dozen of the galaxy’s most formidable and heroic characters onboard, guests can meet with the best of the Resistance including Chewbacca, C-3PO and R2-D2; come face-to-face with Darth Vader; and be on watch as Stormtroopers, Bounty Hunters and Jawas roam the ship,” the release states.

“Force-sensitive children learn the ways of the Jedi and use their new-found skills in a face-off against Darth Vader and Kylo Ren in Jedi Training: Trials of the Temple.”

The entire family can participate in various activities that highlight the pinnacle moments in the Star Wars universe with the “Summon the Force” deck party, “complete with a fireworks show of galactic proportions.”

Channel the force and awaken your inner Jedi for some intergalactic Star Wars fun on your next family vacation.