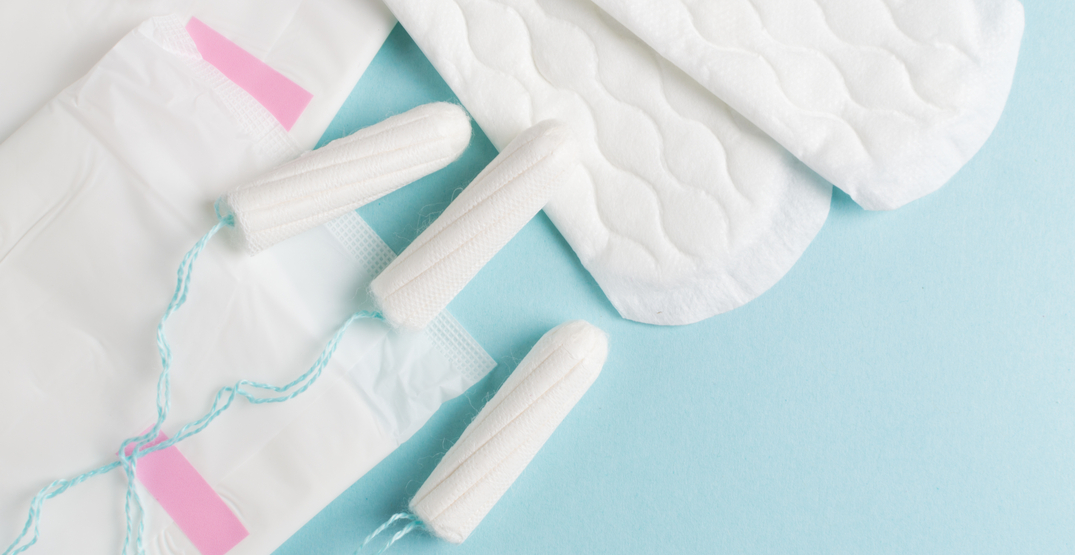 It’s time to talk about every’s favourite, not at all awkward, fun time topic, periods.

Squeamishness aside, the discussion is an important one, especially because many individuals across the world do not have proper access to menstruation resources and menstrual products.

Luckily, one nation is setting an example for others to follow.

Scotland has made moves to become the first country in the world to make tampons and pads free and universally accessible.

The country’s parliament put forward legislation on Tuesday that would provide access to pads, tampons, and other menstrual products.

This is a substantial move and a step in the right direction when it comes to combatting the global issue of period poverty, which fights to address the perceptions and stigma surrounding menstruation as well as the impact it has on access to education.

In many parts of the world, girls cannot attend school simply because they do not have access to the proper resources to address their body’s natural cycle.

The Period Products (Free Provision) Scotland Bill successfully made its way through the first stage and was faced with no opposition.

“Women and girls are too often left behind in the political process,” Monica Lennon, who introduced the bill in 2019, said during the debate.

“This is a chance to put them first and do something that is truly groundbreaking on gender equality.”

The bill is entirely inclusive and applies to anyone who menstruates, including those who are transgender or non-binary.

“Everyone in Scotland who needs to use period products has the right under this Part to
obtain them free of charge,” the bill reads.

The bill will now move to the second stage, where members of the Scottish parliament can suggest revisions before it proceeds to stage three for final deliberations.