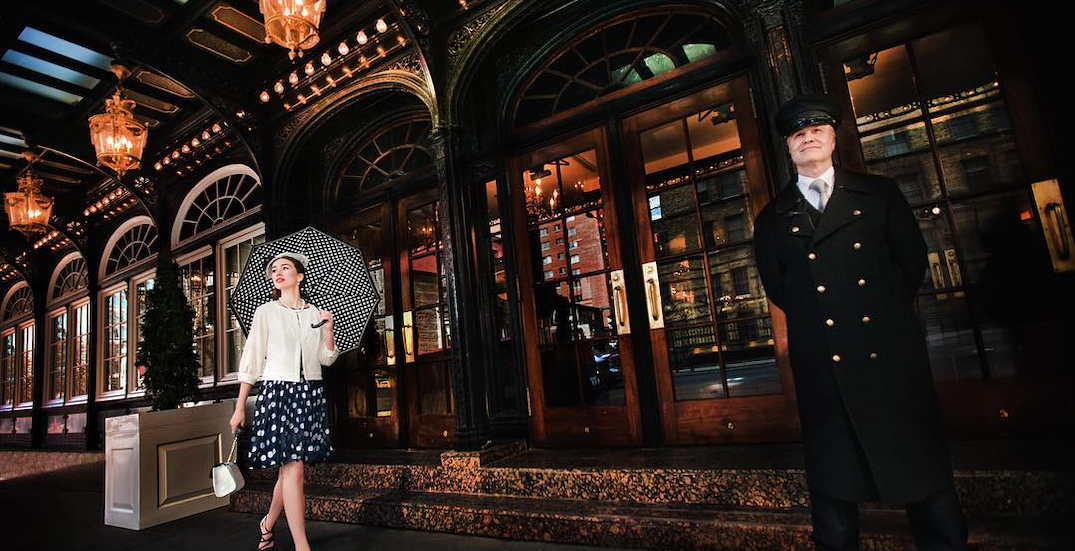 TripAdvisor recently released its top 24 hotels in Canada for 2020, and a number of Quebec hotels were among the top rankings.

Four of the top ten hotels in the list were from Quebec, with a number of other Quebecois spots sprinkled throughout the total top 24 Canadian list.

While the hotel industry has taken a hit since COVID, check out the list to see if you’ve stayed at any of these top-notch places.

The Magnolia Hotel and Spa in Victoria, a boutique hotel located in the heart of Downtown Victoria, which has a five-star rating, took  home the top overall Canadian spot. 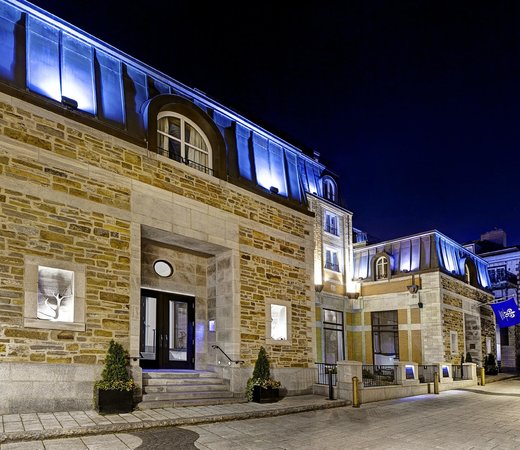 “A true luxury hotel in a beautiful city. The rooms are all unique and extremely comfortable. The service is incredible, and the ambiance throughout is warm and inviting,” reads the review site. 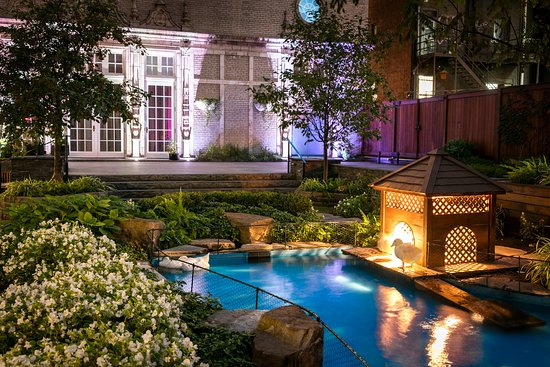 “Luxury at its finest,” is how TripAdvisor described downtown’s Ritz-Carlton, which placed seventh overall. 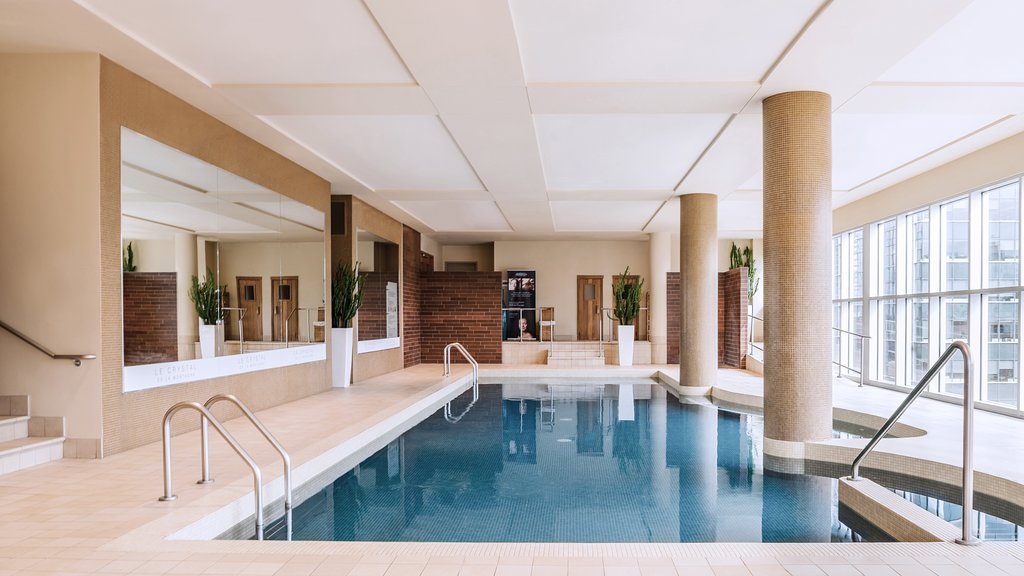 Hotel Le Crystal ranked 8th overall, thanks to its “boutique amenities and spacious suites” in the heart of downtown. 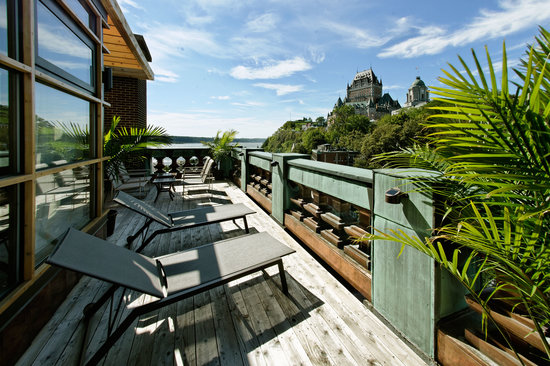 TripAdvisor says Hotel 71, which ranked ninth, is “the best way to be transported in time back to La Nouvelle France.”

Other hotels from Quebec that made the top 24 include SOTL Gouverneur Sherbrooke, Hotel Le Germain in Quebec City, and Montreal’s Hotel Nelligan.