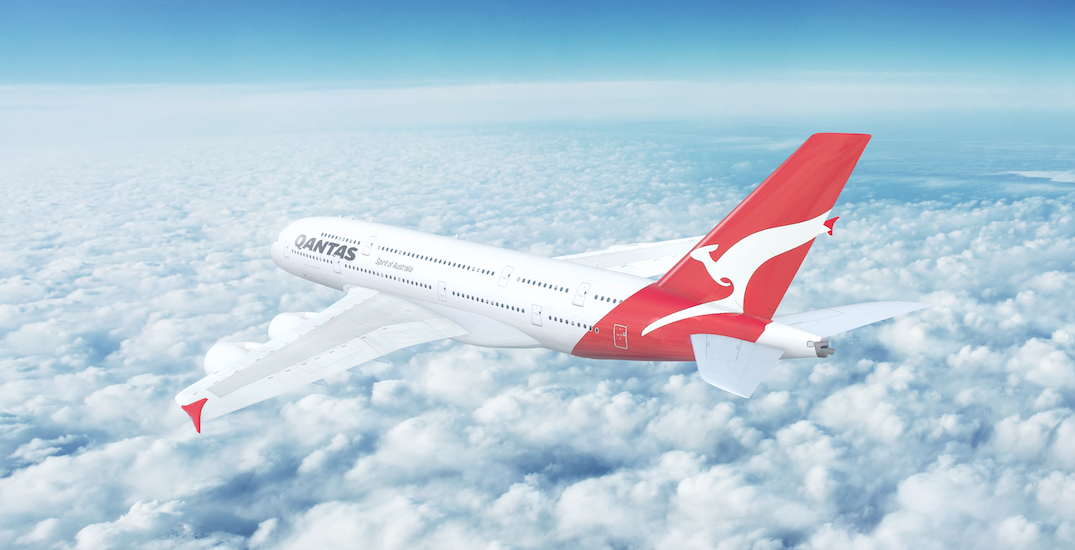 The saying “there’s nowhere to go but up” just got a lot more real.

Australia’s Qantas Airways has designed a “scenic joy flight,” which departs from Sydney and lands in Sydney, for fliers who are missing the excitement of travel.

Qantas says it’s offering a “Great Southern Land scenic flight” using its state-of-the-art B787 Dreamliner aircraft, which is usually reserved for long-haul international flights. Because of the pandemic, the airline is using its biggest-windowed plane to offer guests the chance to essentially hover over low-level flyby areas.

“Relax in the sky in Qantas pyjamas as your flight makes its way around the country with a few surprises along the way,” says the airline’s website.

And while the QF787 flight departs out of Sydney Domestic Airport on Saturday, October 10, tickets for the nowhere flight sold out in 10 minutes, according to a Qantas rep.

A spokesperson for the Australian airline told Daily Hive it might be the fastest-selling flight in Qantas’ 99-year history.

“Thanks to everyone’s amazing support, the flight is sold out,” she said.

Technically, the flight is round-trip and it includes lunch, a surprise celebrity in-flight emcee, a commemorative flight certificate, a gift bag, and Qantas pyjamas.

The airlines says while the risk of COVID-19 in-flight transmission remains “extremely low,” it has introduced a range of measures to ensure a safe environment on board.

Passengers won’t be able to swap seats once onboard and in-flight entertainment won’t be offered.

But come on, you’re flying for the first time in a while — look out the window!