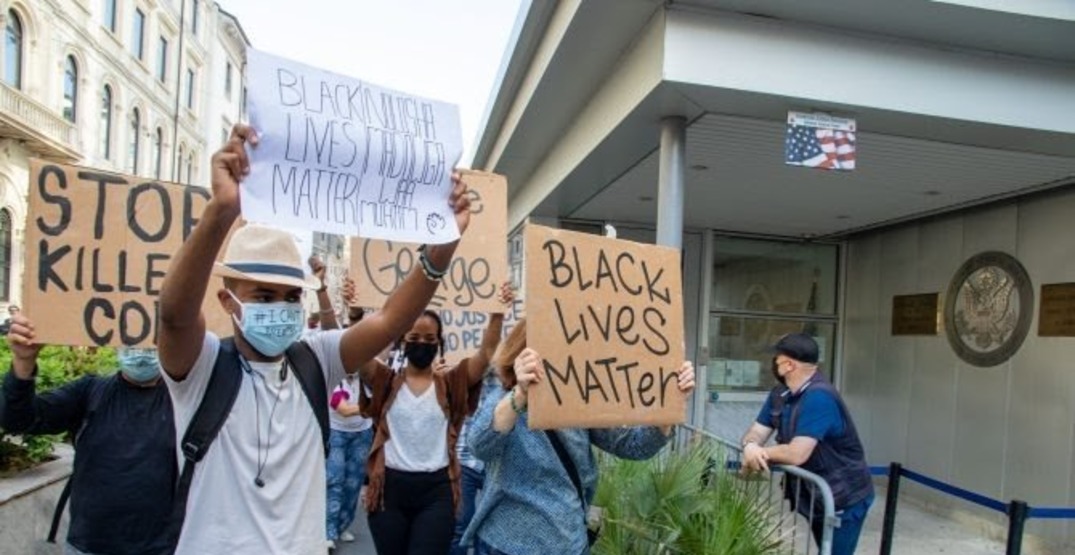 However, what began as a single event has set into motion a movement to confront systemic racism, discrimination, and inequality on a worldwide scale to honour not only Floyd’s memory but all those who have experienced racial oppression and fallen victim to police brutality, and to seek justice for those who have and continue to suffer at the hands of a flawed system that can no longer be permitted to exist.