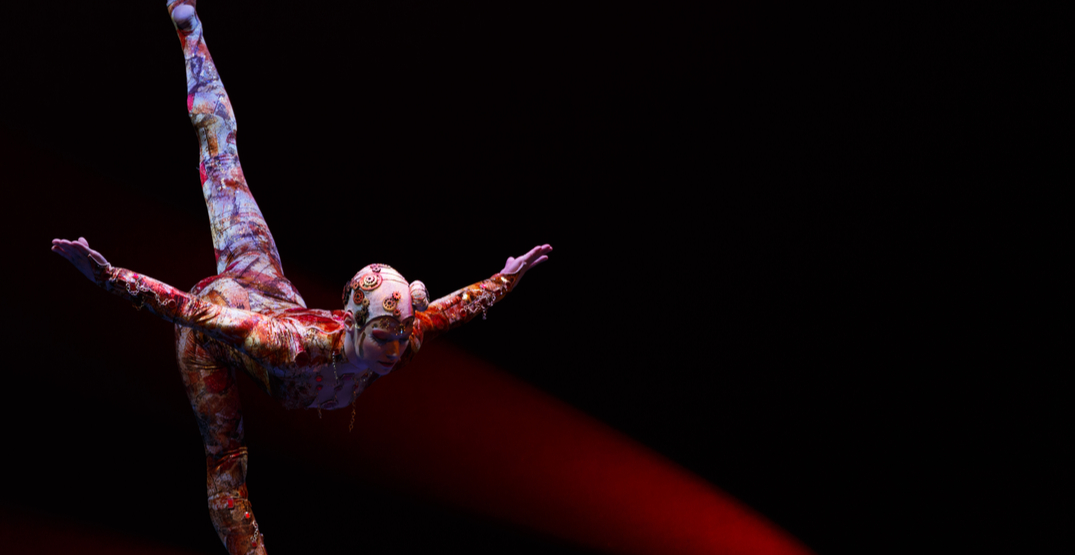 Written and directed by renowned stage directors Simone Ferrari and Lulu Helbæk and co-produced by Live Nation, the show is set to premiere in Berlin, Germany, at Theater at Potsdamer Platz, beginning October 28, 2020.

Cirque du Soleil NYSA is a celebration of 25 years since the organization’s first show in Germany. It is also their 21st permanent show and 52nd original production.

“For Cirque du Soleil, this is a beautiful way of celebrating a 25-year relationship with the city,” said Daniel Lamarre, president and CEO of Cirque du Soleil Entertainment Group, in a statement. “This new and exciting production is most certainly the best way to highlight the privileged bond we have with Berlin.”

The company’s first visit to Berlin happened in 1995 with their show, Saltimbanco where 14 of its productions travelled to 16 cities in the country.

Noted for its diverse values and international appeal, Berlin will be the location for this first permanent show created for the European city.

“We wanted to tell a story which belongs to and is inspired by Berlin, its residents, and its status as a European cultural epicentre while making it universal so that people from all over the world can relate to the show and its characters,” said Daniel Ross, the troupe’s creative director.

The show tells the story of Nysa, a courageous young woman longing for adventure and open skies. Her courage and curiosity provide her with the strength to step into the unexpected and fly on to new worlds.

Inspired by youth and its desire to push the envelope with higher aspirations for a better future, Nysa looks to the outside world for a sense of what life could be if she allowed her imagination to run rampant and let herself take risks.

“This new Cirque du Soleil production will invite the spectator to long for a world they’ve never imagined,” reads the release.

The show is written and directed by creative powerhouse duo Simone Ferrari and Lulu Helbæk.

“As Europeans, we are thrilled and honoured to create the first resident Cirque du Soleil show in Europe. It’s a dream come true,” said Ferrari “As creators, we seek to expose the humanity hidden in every character, to show their contradictions and their quest for a world that has never been imagined before.”

Tickets for the show are currently on sale.