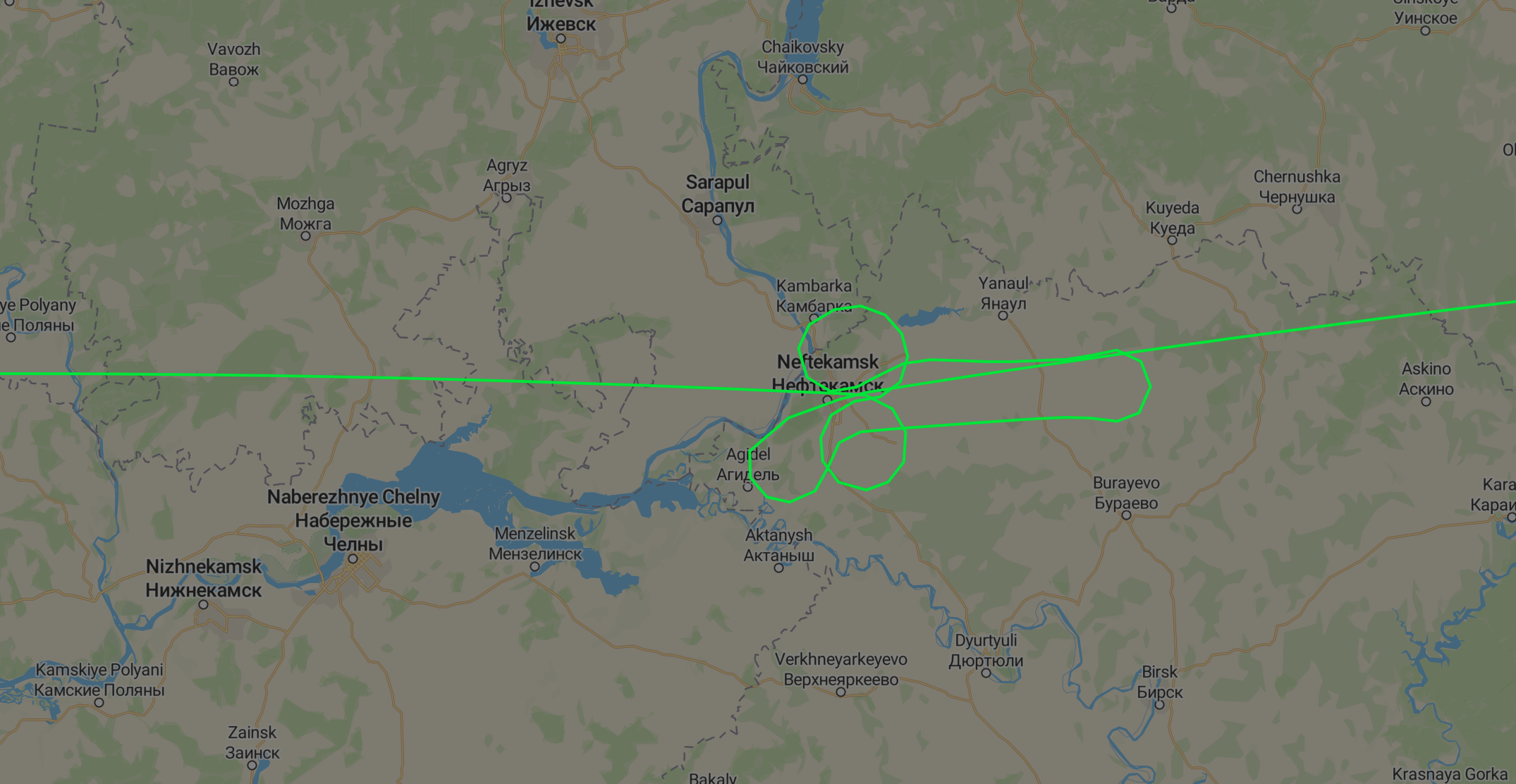 The pilots of a recent Russian flight apparently got creative with their flight path when they veered off course to draw a penis in the sky.

The phallic shape can be seen on AirNav’s radar representation of the flight route. According to that AirNabv, Pobeda’s November 11 flight between Moscow and Yekaterinburg took half an hour longer than usual while the pilots outlined the penis and testicles.

The two pilots for the budget airline are reportedly under investigation for their actions, according to several UK media outlets.

Daily Hive has reached out to Pobeda for comment, but has not yet heard back from the airline.