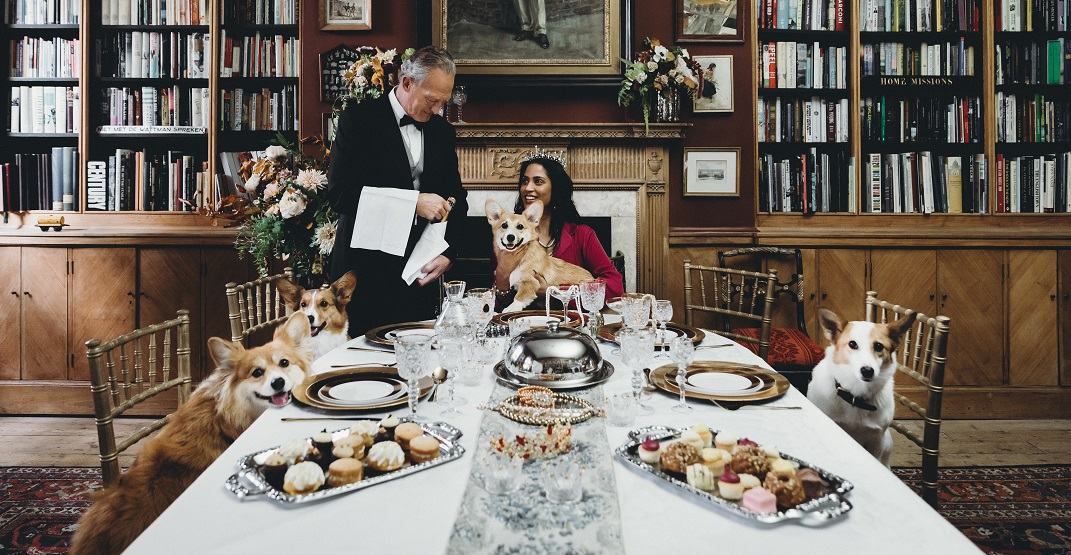 Fans of Netflix’s The Crown can now get a real taste of what it is like to live like a royal this Christmas.

The Earl of Fitzroy — yes, its name is genuinely that posh — appeared on the second season of the Netflix drama and is available for visiting during December 2019 through Plum Guide, a London-based luxury home-stay service.

The outside of the home was featured throughout season two of The Crown. As such, it is likely to be familiar to avid viewers.

The house has five bedrooms and can sleep up to 16 guests, according to the official press release. It also has eight bathrooms. Guests will have access to a library of books, a sauna/steam room, home cinema, a gym, and a swimming pool. 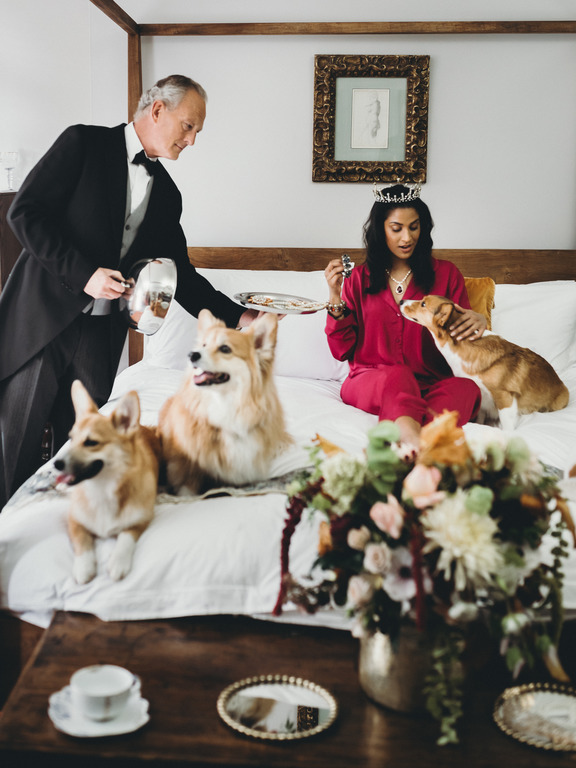 If guests have small children, they will require supervision, as the house is old and hosts several fragile and valuable items.

It is located in the Fitzrovia neighbourhood of London in between Bloomsbury, Covent Garden, Soho, and Marylebone.

Fitzrovia has something for everyone, art lovers, shopping fanatics, and foodies. 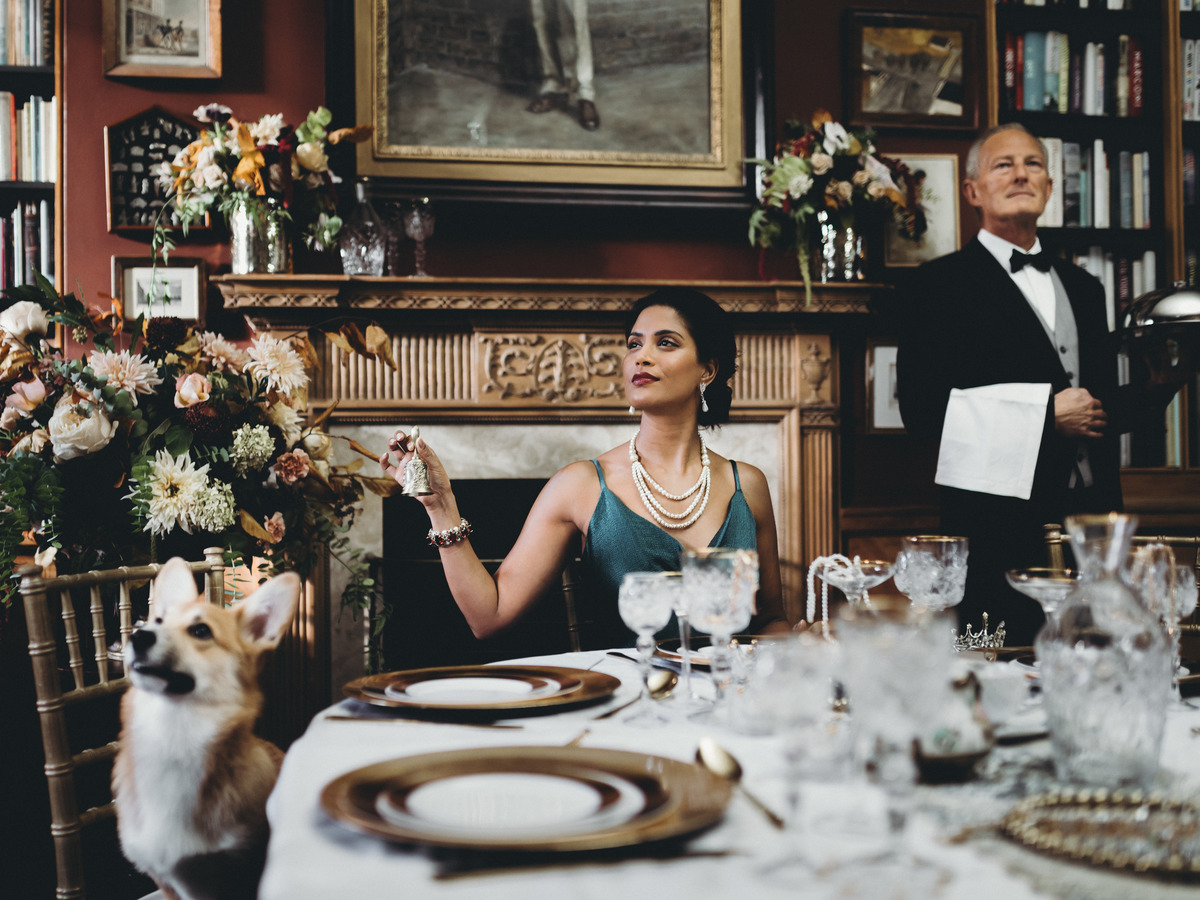 On top of the physical amenities, guests may also take part in a royal etiquette lesson with expert William Hanson. They will also have access to a jewelry box filled with jewels fit for royalty, a horse-and-carriage ride around Fitzrovia Square, as well as afternoon tea in the home with genuine corgis, to honour the queen’s appreciation of small dogs, as well as a “hamper of goodies from all of the Queen’s favourite brands.”

Finally, to put the cherry on top, guests will also be provided with a private tour of the Stately Rooms at Buckingham Palace, according to the press release. 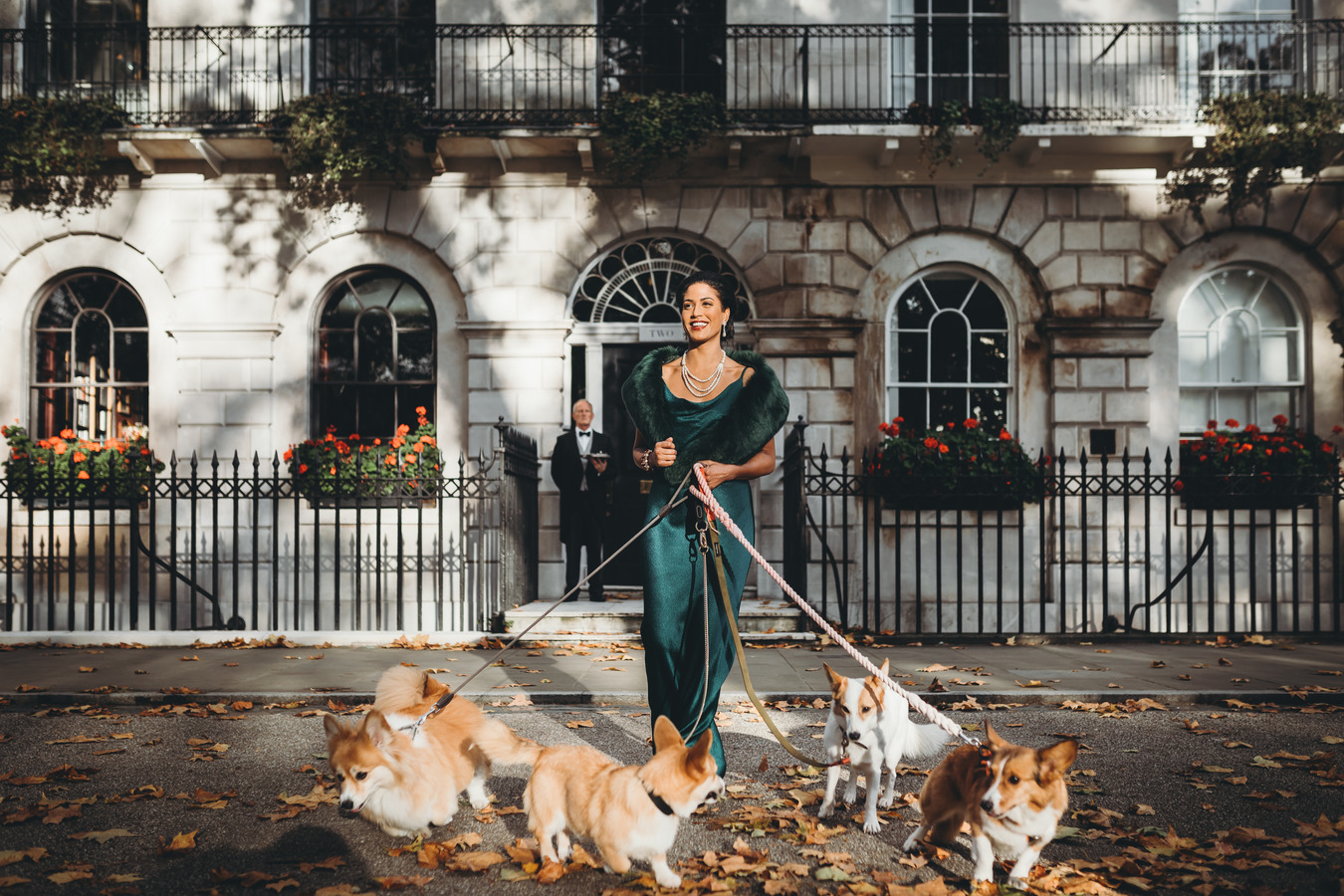 Guests will be waited on hand and foot by the royal staff, including a professional mixologist, a personal chef, and kitchen staff.

A personal butler who has worked events for the royals, including Prince Hary and Meghan Markle’s royal wedding and the Diamond Jubilee will be at the beck and call of guests as well. 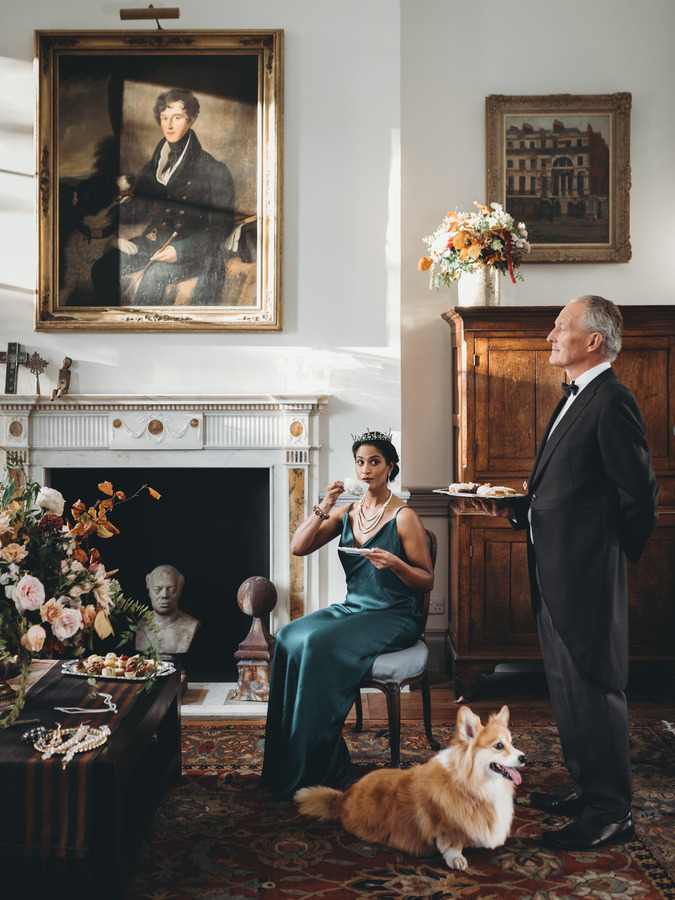 If you’re wondering what it costs to live like a royal, according to the listing, it costs $2,344 CDN per night.

However, the additional exclusive offers which Plum Guide calls “the royal extravaganza” is valued at $64,000 US ($84,525 CDN). 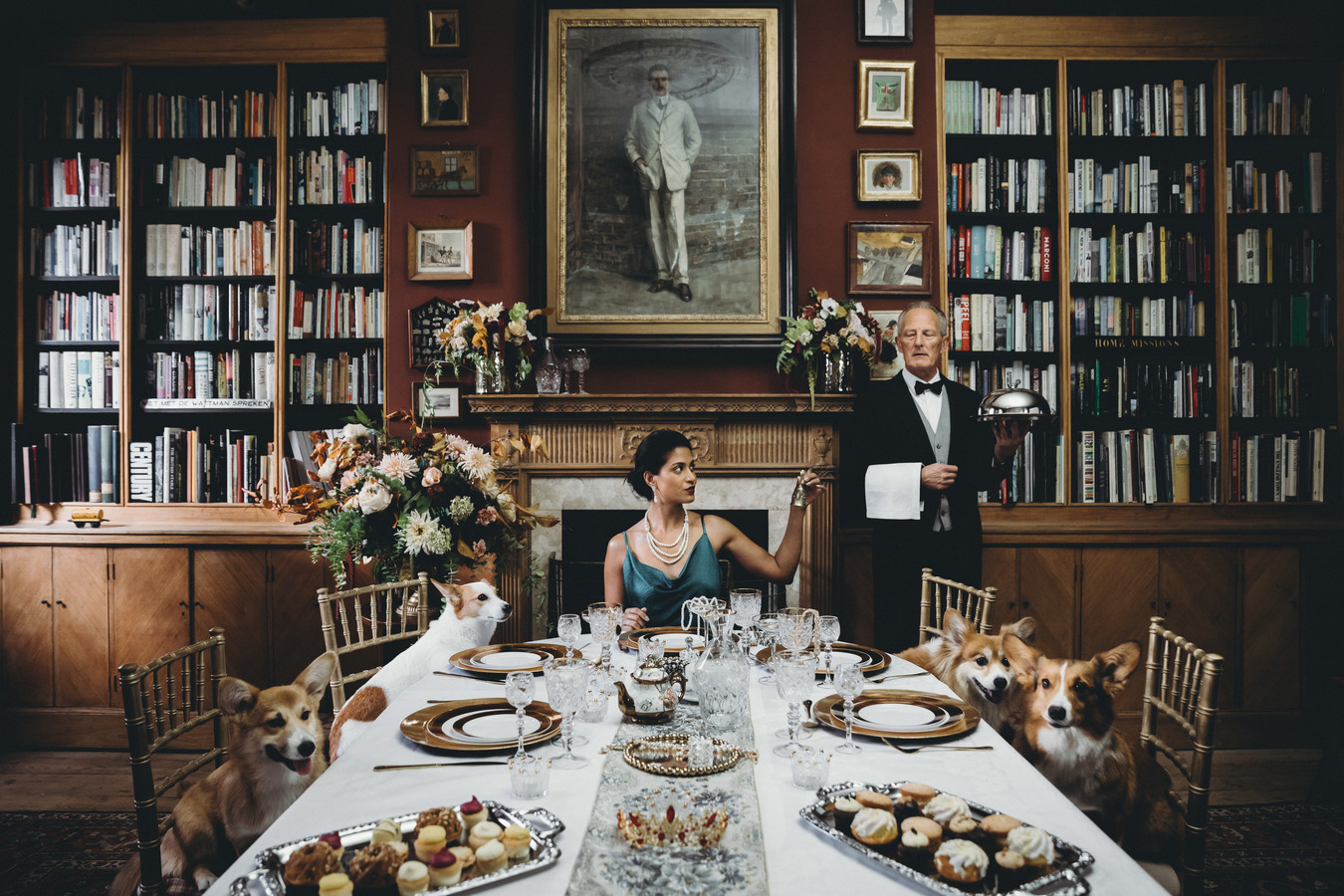 This exclusive offer is available for a limited time only in December, and interested parties are required to reserve the Earl of Fitzroy for a minimum of one week.