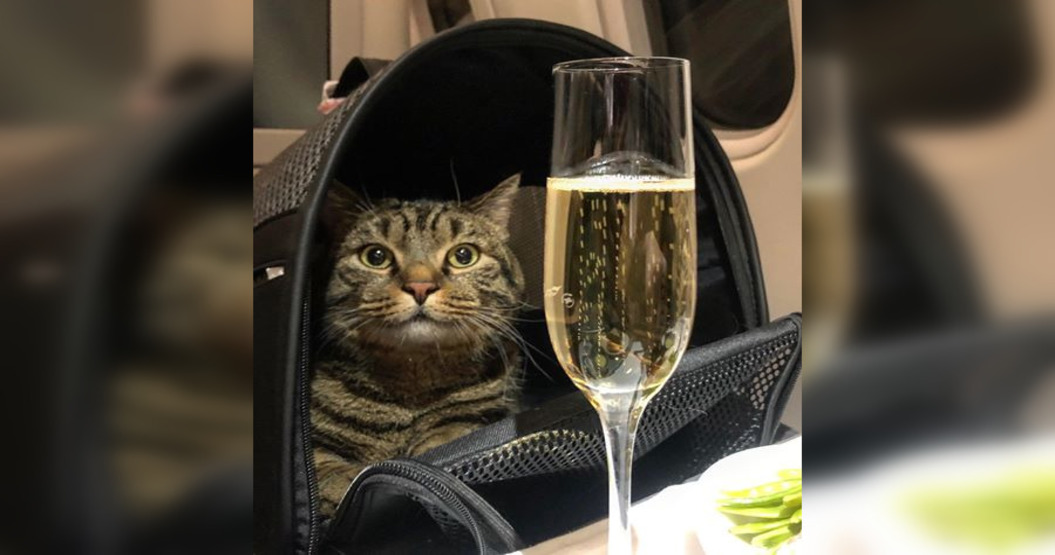 Russian airline Aeroflot has stripped a passenger of his air miles and removed him from their frequent flyer program after he violated their rules by sneaking his overweight cat on one of their flights.

According to Aeroflot’s pet regulations, “Only animals/birds whose weight together with the skipper (carrier) does not exceed 8 kg may be carried in the aircraft cabin.”

Unfortunately, Viktor is a bit on the heavier side and thus was too big for the passenger cabin.

However, Galin devised an ingenious scheme to smuggle the kitty onto the plane.

In the post — originally written in Russian — Galin describes that he had Viktor with him on a flight travelling from the Latvian capital Riga to the Russian city of Vladivostok, a journey that included a layover in Moscow.

However, when Galin tried to continue the latter portion of his journey, Aeroflot staff in Moscow informed him that he would be unable to take Viktor into the passenger cabin.

Reluctant to place his cat in the luggage hold because it “wouldn’t fly alive for eight hours in baggage and would be in her nightmares for the rest of her life,” Galin postponed his flight and hatched a plan to “find a similar cat of less physical mass” in Moscow.

Galin told Mapped, “So, my cat was overweight. I haven’t other variants because I can’t locate Viktor in the baggage area for the eight hours to Vladivostok. He felt bad during the short flight from Riga to Moscow, and I really worried that he wouldn’t survive.” 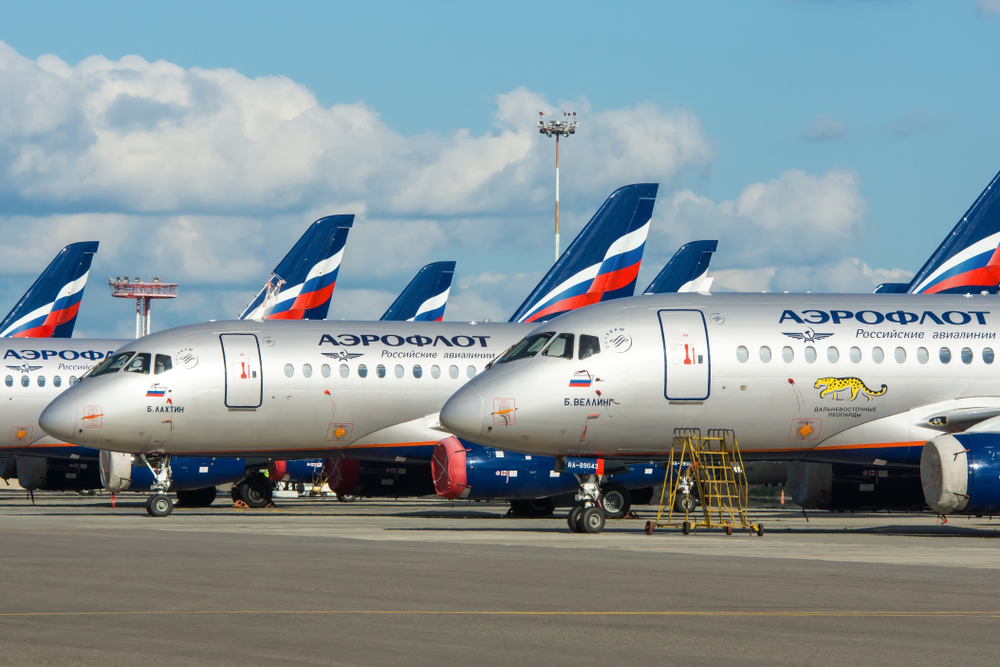 With the help of friends from Riga and Moscow, a mini-Viktor was acquired in the form of a cat that belonged to a friend’s girlfriend.

The following day, Galin returned to the airport with the smaller “understudy cat” — known as Phoebe — and was able to pass the weight limit test at the check-in desk.

The “miniature cat Phoebe” was promptly returned to her owners at the airport before Galin boarded the plane to Vladivostok with Viktor.

Unfortunately, it appears that Galin has not watched enough episodes of Scooby-Doo, because he could have gotten away with it too if it weren’t for that meddling social media.

His rookie mistake was posting an explanation of his “operation to replace the fat cat Viktor” on Facebook, complete with a photo on his public profile that shows Viktor in his carrier next to a glass of sparkling wine.

The post caught the attention of Aeroflot, which prompted an investigation that revealed the great cat swap of 2019 taking place on CCTV.

In a separate post, Galin appears to be taking his punishment in stride, “I broke the rules, and I am wrong in this situation, regardless of the motives of the motivation.”

The post included a photo of Viktor as a kitten,  “when his weight still met the requirements of the air carrier.”

When asked how he got the idea for this elaborate plan, Galin told Mapped: “It was from hopelessness. Moscow was the airport of my connection, and I hadn’t any other variants.”

It seems that Viktor has been on the adventure of a lifetime — or at least one of his nine lifetimes. We asked Galin what Viktor would say if he could talk about this experience.

“I suppose he would ask when he would be able to relax and live a regular life. Our first flight was standard class, but for the next flight I couldn’t find the same, and we had to go by business class. I have to say that flight in business class Viktor liked much better!”