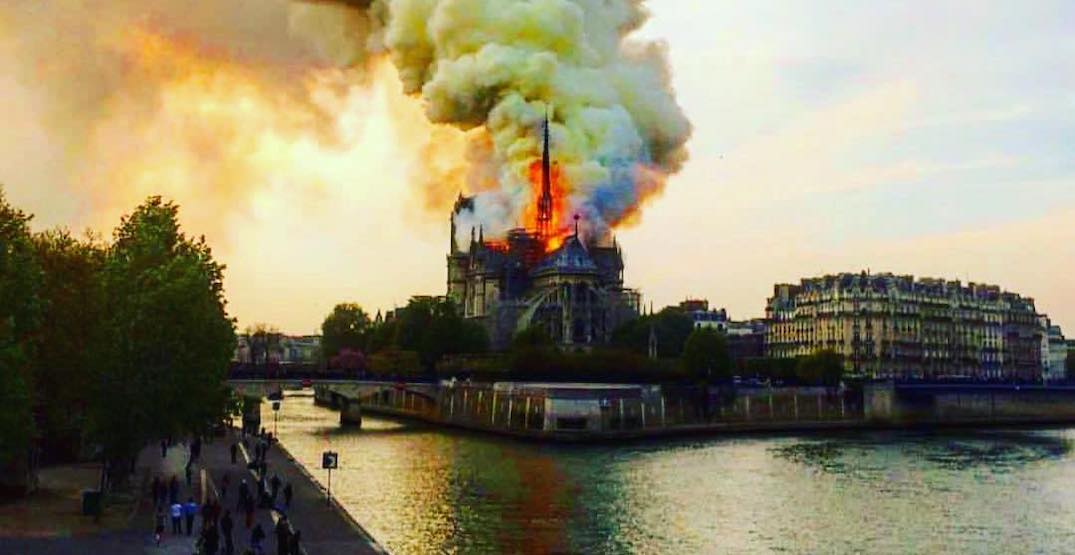 The aftermath of the Notre-Dame Cathedral fire of April 15, 2019, is being felt in Paris and across the world. On April 16, the day after the fire, efforts are focused on rebuilding the architectural masterpiece.

While companies such as LVMH and L’Oreal have donated 200 million euros and 100 million euros respectively, wealthy French businesspeople and companies across the globe are chipping in as well. In some cases, donations are racking up amounts of millions of euros.

As of 11:30 pm in Paris — 24 hours after officials reported that the fire was cooling and French President Emmanuel Macron announced the launch of a fundraising effort — the donation amount has reached 700 million euros and counting.

To put things into perspective, that’s over a billion Canadian dollars, or the entire GDP of some countries.

Audiences are divided between gratitude and hope to rebuild an iconic building, and questioning whether this is the best use of such large sums of money.

Apparently, 600 million euros has been amassed to rebuild the damaged Notre Dame. In 24 hours. This life is actually hilarious. While there are probably homeless people suffering half a mile around it. While there are issues within communities to be alleviated. Humanity is weak

As pleased as I am to see #NotreDame will be rebuilt, I find it infuriating that a few billionaires can suddenly spare a few hundred million euros for this when there are far, far bigger HUMAN issues that could be dealt with.

It would be nice if those billionaires that are cutting cheques for hundreds of millions of euros for the rebuilding of #NotreDame would spare a few cents for the homeless of Paris especially refugees that are forced to live rough on the streets of the city of lights.