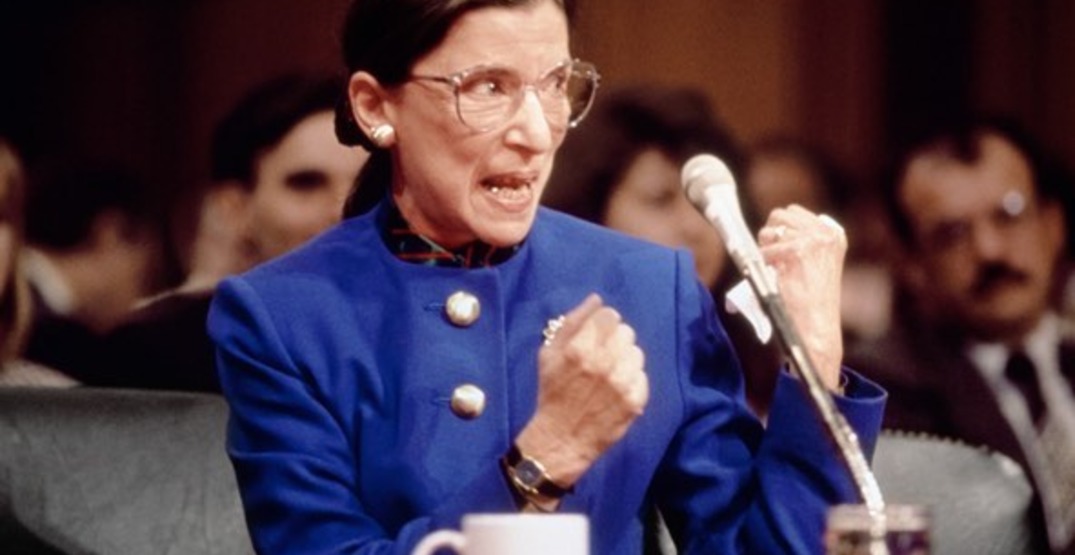 Mother, lawyer, and Associate Justice of the US Supreme Court, Ruth Bader Ginsburg has proven time and time again that she is a force to be reckoned with.

After battling and surviving treatment for two kinds of cancer and fighting to eliminate gender-based inequality and stereotyping in legislation and regulations, it is safe to say that RBG is a registered badass.

Thus, it is no wonder that she has earned the popularized nickname the Notorious RBG. 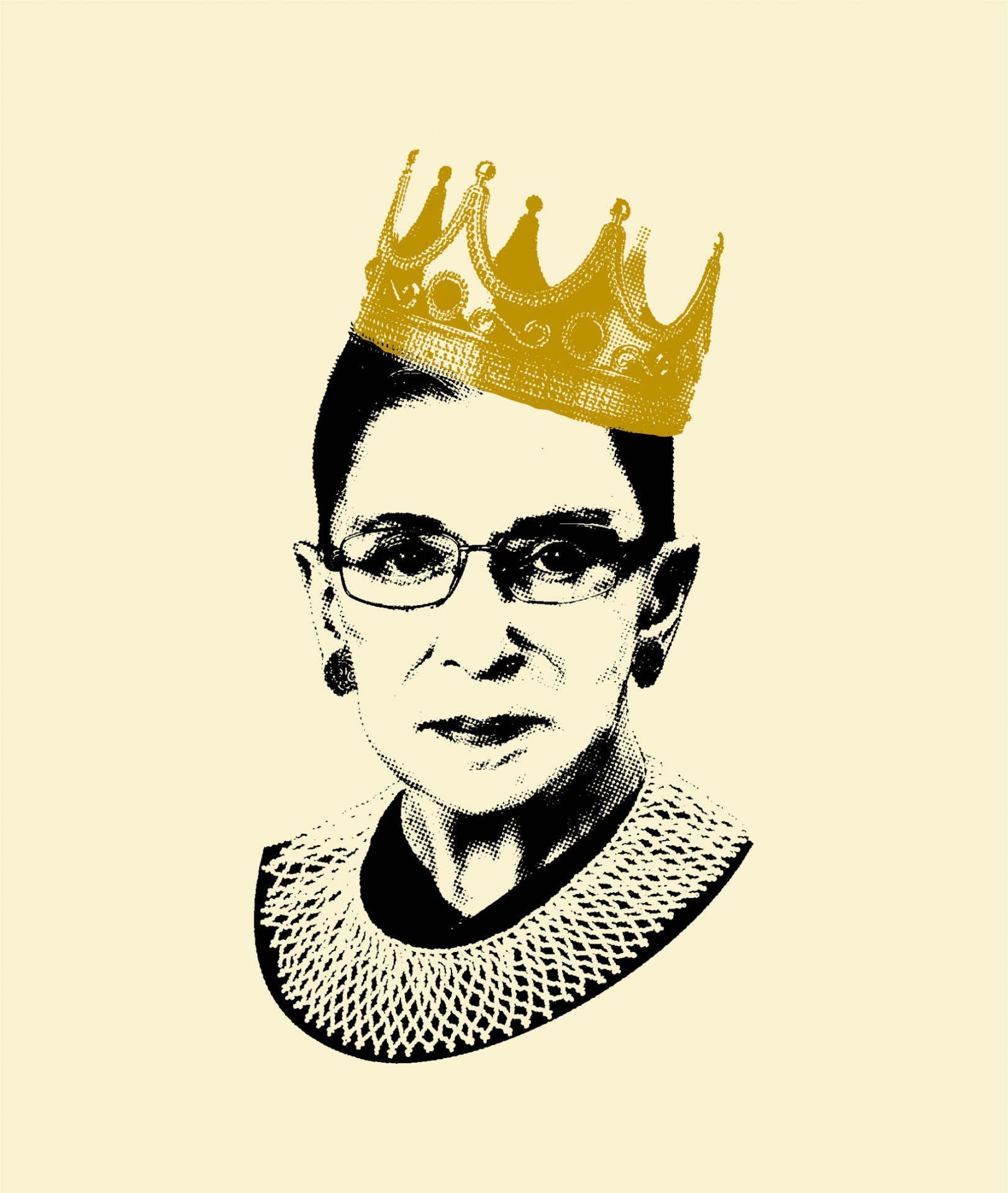 Now, you can see just how notorious Ginsburg truly is with an immersive exhibition gallery inspired by a book and Tumblr blog, both named Notorious RBG: The Life and Times of Ruth Bader Ginsburg.

The exhibit will also appropriately share the same name as the book and blog.

“The exhibit is a vibrant exploration of Justice Ginsburg’s life and her numerous, often simultaneous roles as a student, wife, mother, lawyer, judge, women’s rights pioneer, and Internet phenomenon,” the Illinois Holocaust Museum & Education Center describes on its website. 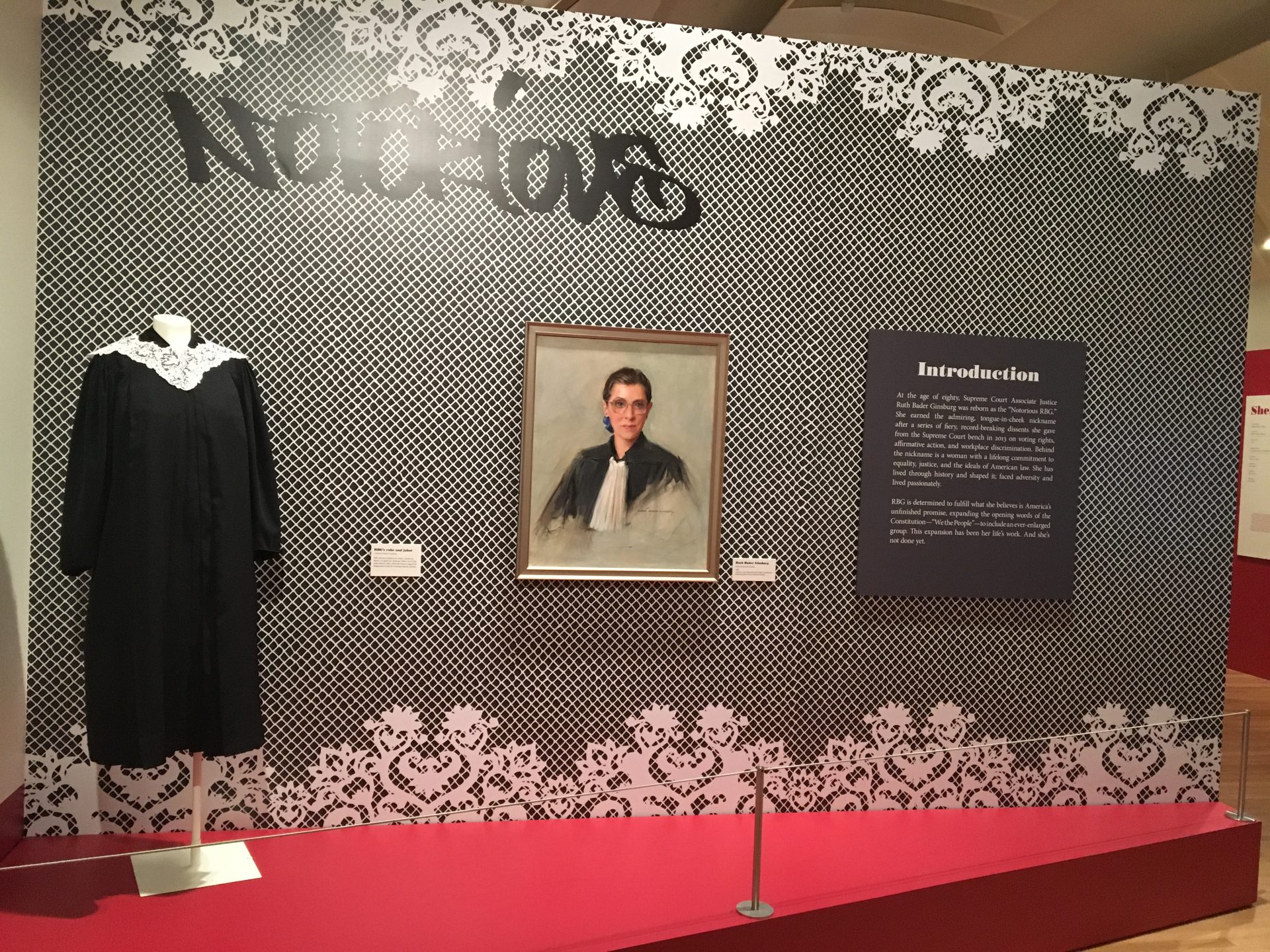 “Whether you’re a fangirl or a legal scholar, don’t miss this blockbuster exhibit!”

The exhibition will feature briefs and other writings by RBG, including some of her “famously searing dissents.”

Of course, the name is derived from the infamous rapper Notorious B.I.G., and the gallery accentuates that playful connection throughout the various displays. 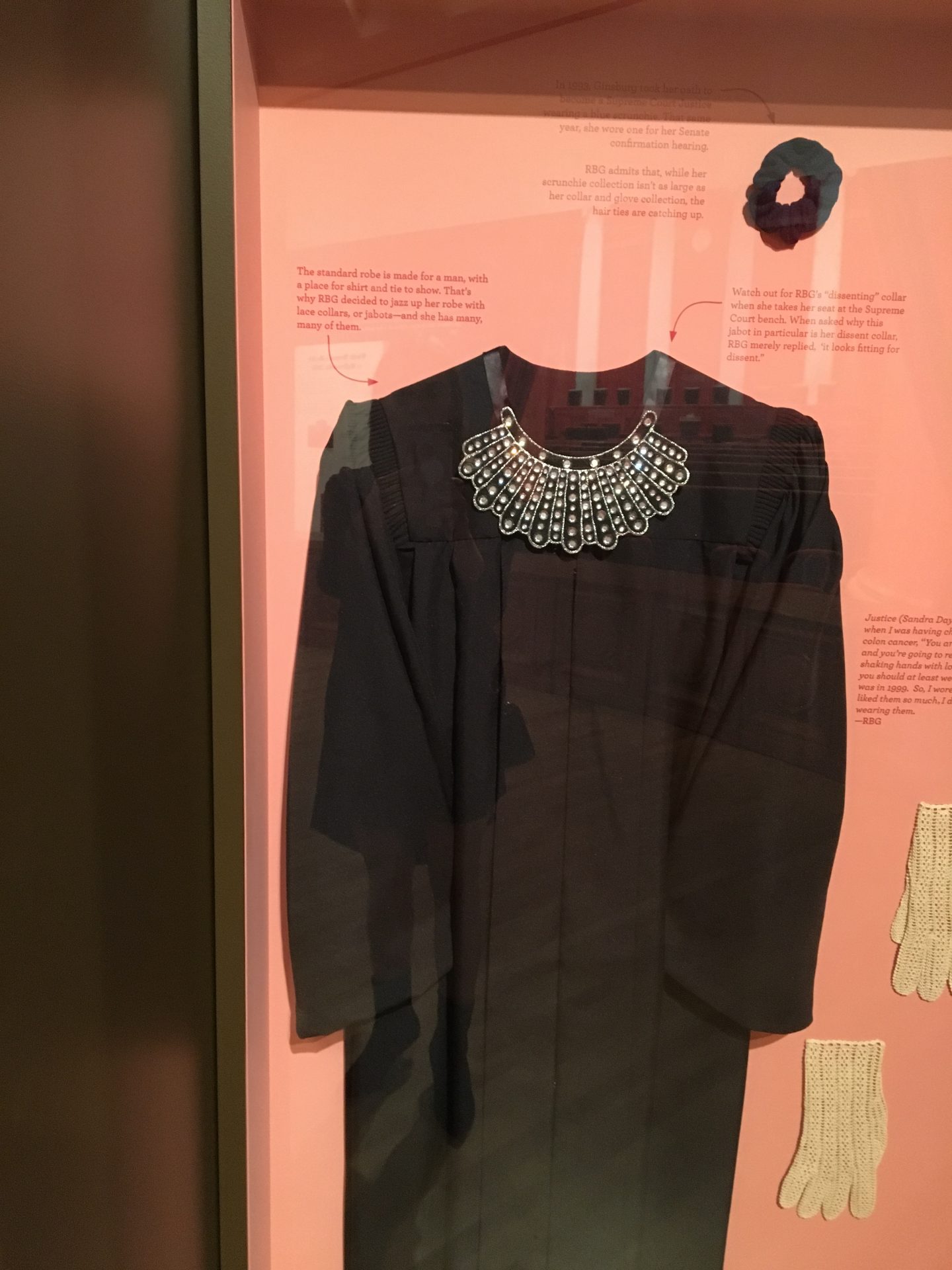 Other highlights of the exhibit include a robe and jabot from Ginsburg’s Supreme Court apparel, home videos of RBG and her husband, Martin — aka Marty — Ginsburg, on their honeymoon, and the official portraits of her and Sandra Day O’Connor, the first two women to serve on the Supreme Court.

The exhibit will also feature re-imagined 3D representations of key locations in RBG’s life, including the apartment where she spent her childhood in Brooklyn, New York, her and Marty’s home kitchen, the Supreme Court bench, and the desk in her chambers. 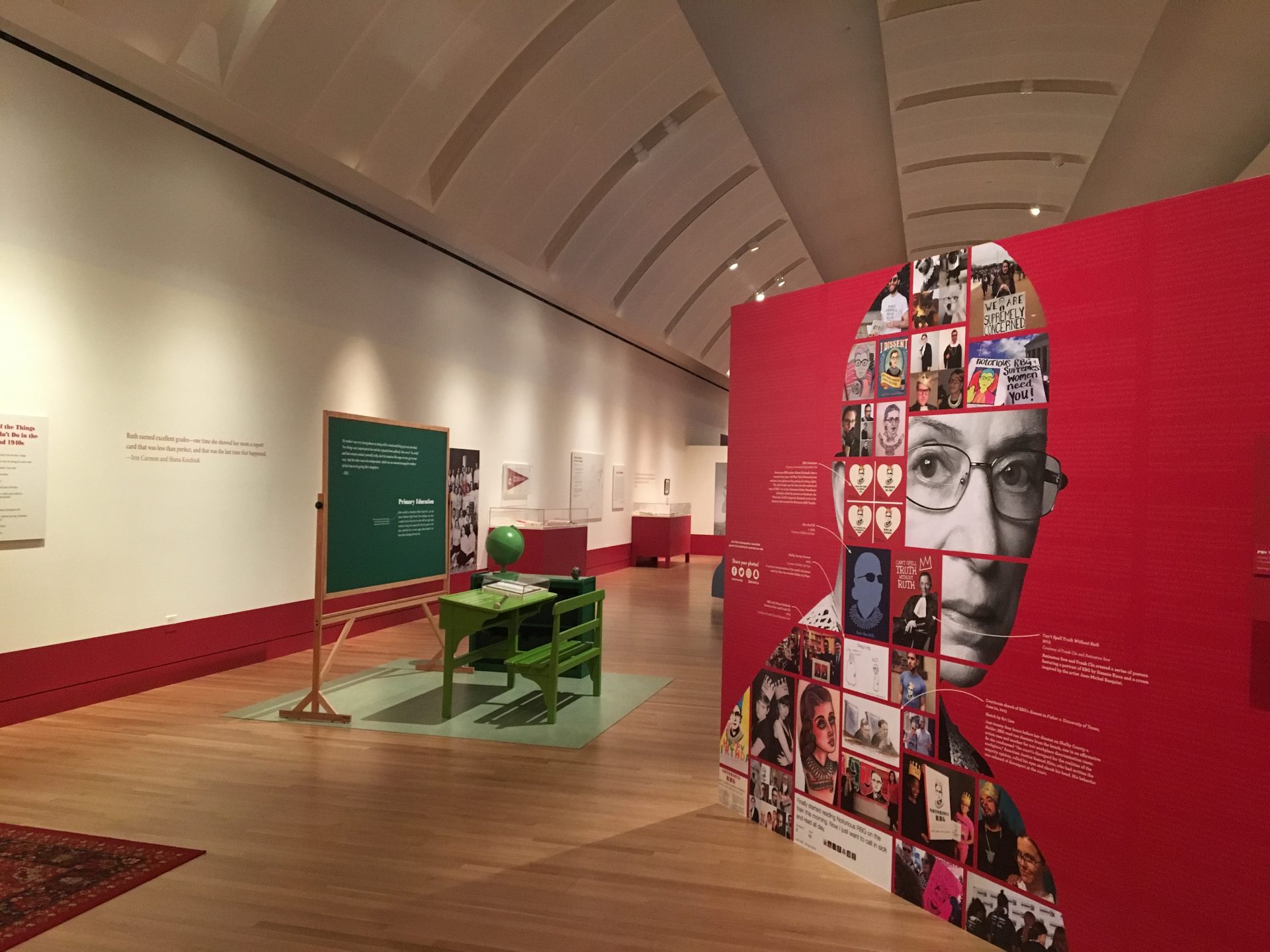 The exhibit will be on display at the Illinois Holocaust Museum & Education Center from now until August 16, 2020, with potential additional venues announced at a later date.