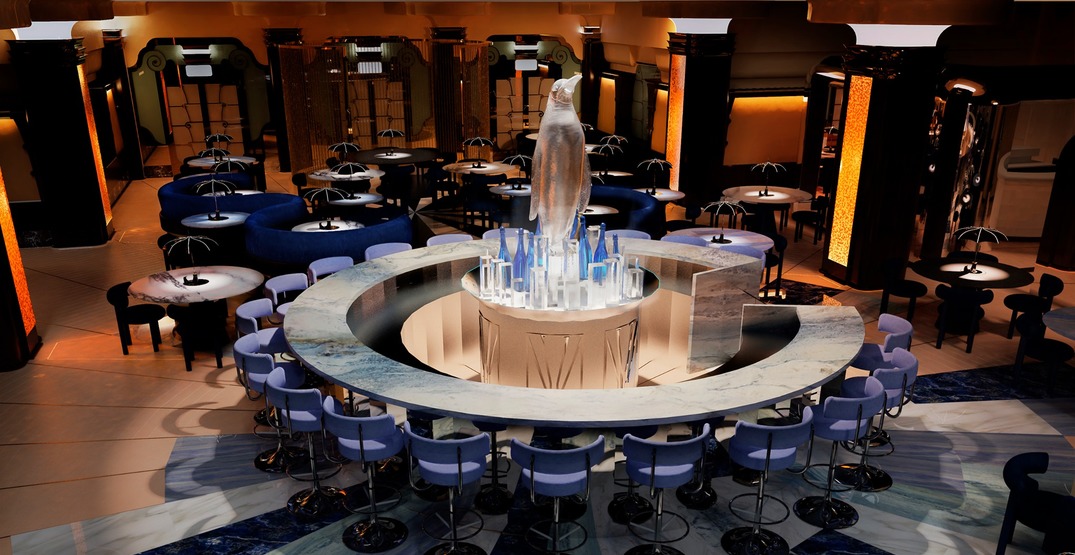 Movie-making powerhouse Warner Bros. has revealed the first-of-its-kind restaurant themed to Batman, Superman, and other famous characters from the beloved comic book franchise to be unveiled in London this spring.

The spot is called Park Row, named after an area in Gotham City.

“The restaurant will be rooted within the DC Multiverse, taking visitors on a culinary adventure through the many fictional Universes famous for their superhero residents such as Batman, Superman and Wonder Woman,” a design and access statement for the establishment explains.

But don’t go breaking out your cosplay of tights and masks just yet — this is going to be a classy place.

“The restaurant will not be a ‘theme park’ with literal sets and costumes from the franchise, but it has the intention to invite guests to experience the DC Universe without breaking the fourth wall — the imaginary wall that separates the audience from the performance.”

The restaurant will be 18,000 square feet and will occupy a space inside the basement of an Art Deco building smack dab in the heart of London.

Guests will make their way into the restaurant by venturing through an area designed to appear like the ever-alluring Batcave.

“The vertical circulation route will be reclad in stone leading the guests on a continuous journey from the ground floor to Basement Level-2 via the Mezzanine,” the design and access statement describes.

Once inside, there will be three bars and five entirely different dining room options.

“The design approach will create a sense of grandeur within the existing room.”

The project is a joint venture between Warner Bros. Consumer Products, DC and Wonderland Restaurants, “a creative & innovation studio for the food and beverage industry.”

While many of the additional details are still under wraps, you can be amongst the first to learn more regarding updates by signing up to the Park Row mailing list.