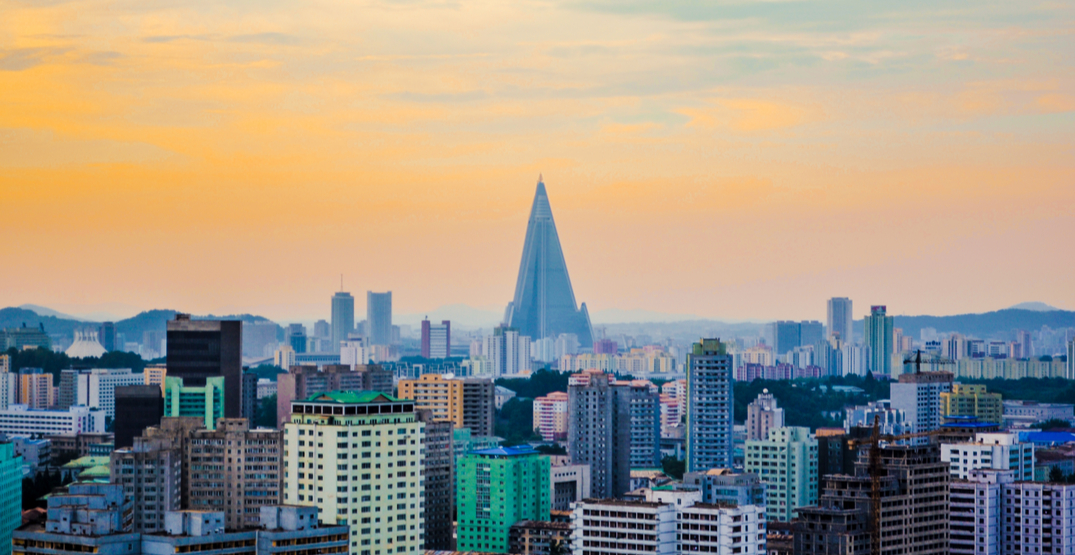 Multiple tour companies based in China have issued statements on their websites regarding North Korea closing its borders for foreign tourism as a preventative measure to deter the spread of coronavirus, which originated in Wuhan, China.

Uri Tours and Koryo Tours, both of which offer tours from China to North Korea, received confirmation from their respective contacts in the region.

“Coronavirus has since spread to other cities in China, including Shenzhen and Beijing, as well as abroad to South Korea, Japan, and potentially also Thailand,” Koryo said in a statement.

“Along with cases found in other countries, this was probably a big prompt for North Korea to prevent the spread into the DPRK (Democratic People’s Republic of Korea).”

The ban applies to visitors journeying for tourism as well as delegation purposes.

It isn’t clear how long the ban is going to last, and those who already had tours booked with these companies will receive a full refund.

It is also not the first time that North Korea has closed its borders to foreign tourists amidst virus outbreaks. According to Uri Tours, the country also issued closers during the SARS outbreak in 2013, as well as the Ebola crisis of 2015.

In both instances, the closures lasted several months with additional quarantine policies and precautions put in place once travel resumed.

The World Health Organization (WHO) has decided to hold off on declaring a public health emergency surrounding coronavirus, with members holding an emergency meeting to discuss it on Wednesday.

However, they will meet on Thursday to discuss the issue further.

A global total of 555 cases have been confirmed with 17 having died from the virus.

The outbreak has prompted some Canadian airports to implement additional screening to identify passengers who have visited Wuhan and may be sick or carriers.

Additionally, at least one individual in Washington State has been infected.