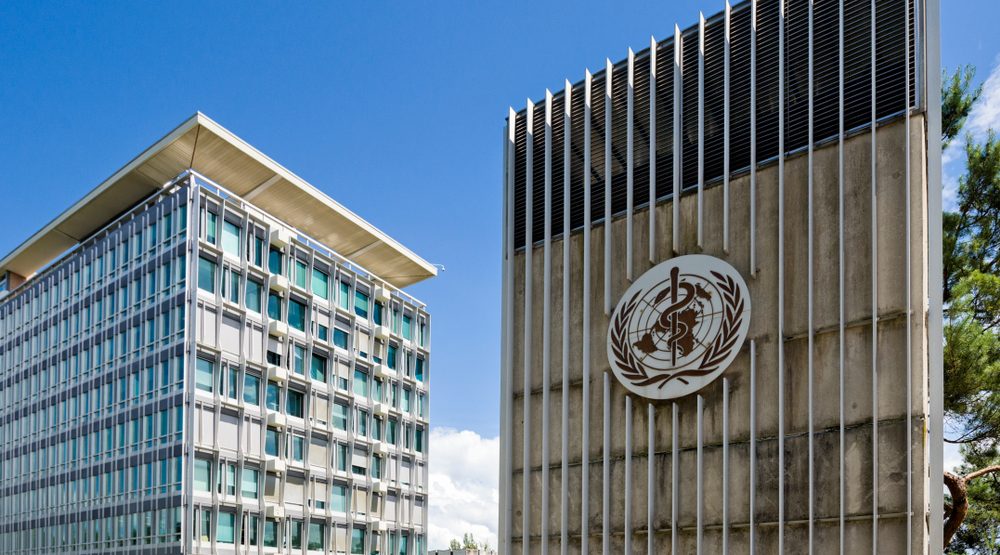 The World Health Organization (WHO) has decided to hold off on declaring a public health emergency related to the coronavirus.

WHO committee members held an emergency meeting today to discuss the virus, which originated in Wuhan, China.

“There was an excellent discussion during the committee today, but it was also clear that to proceed, we need more information,” said Tedros Adhanom Gebreyesus, the director-general of the WHO.

The committee will meet again tomorrow to further continue the discussion.

“The decision about whether or not to declare a public health emergency of international concern is one I take extremely seriously, and one I am only prepared to make with appropriate consideration of all the evidence,” said Gebreyesus.

“We will have much more to say tomorrow.”

The US Centers for Disease Control (CDC) reports that Chinese officials have confirmed the new coronavirus can be transmitted between people (as opposed to just animals to humans), but it’s not clear if it’s as deadly as the SARS virus.

A worldwide total of 555 cases have been confirmed and the death toll has risen to 17.

While no cases of the virus have been detected in Canada, the CDC confirmed at least one person in Washington state has been infected.

The Canadian Border Services Agency (CBSA) says all international travellers arriving at the Toronto, Montreal, and Vancouver airports will face additional screening measures to determine if they visited Wuhan, China.

According to an email to Daily Hive, CBSA says the “additional screening question” will be asked at Primary Inspection Kiosks, Automated Border Clearance, and NEXUS kiosks.

“The aim of the question is to help identify travellers from Wuhan for closer screening upon their arrival in Canada,” said CBSA.

Travellers who visited Wuhan would then be subject to additional screening to help prevent the spread of the infectious disease into the country. Those experiencing flu-like symptoms will be referred to a quarantine officer.