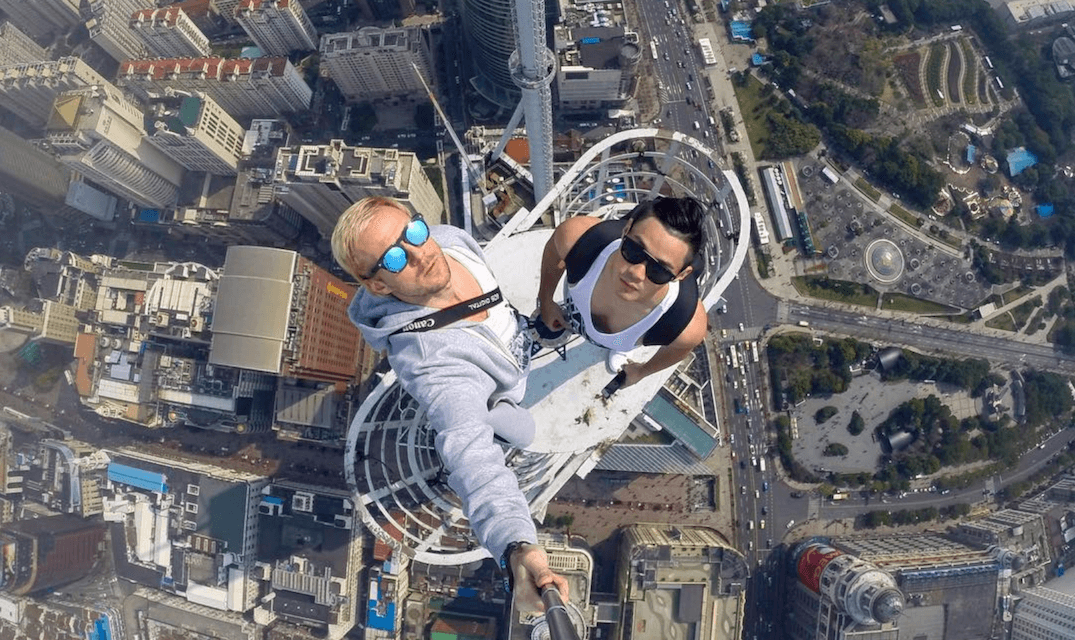 Health experts are calling for “no selfie zones,” in areas with bodies of water, mountain peaks, and tall buildings, to lower the number of deaths and injuries that take place.

Between October 2011 and November 2017, there have been 259 selfie-related deaths – the findings of a recently published study by the US National Library of Medicine National Institutes of Health.

The reasons for death are most often “drowning, transport, and fall[ing].” The mean age of victims was found to be 22-years-old and 72.5% of total deaths occurred in males, 27.5% in females.

Drowning incidents include being washed away by waves, capsizing boats while rowing, taking selfies on a shoreline while not knowing how to swim, and ignoring warnings.

Transport incidents were defined as photo-related incidents that took place in front of moving vehicles.

Causes of selfie-related deaths. (US National Library of Medicine National Institutes of Health)

The study, which was conducted by Agam Bansal, found an “exponential increase” in the number of selfie-related deaths from 2014 to 2017.

“Increased usage of mobile phones, enhanced selfie features on mobile phones, increased availability of selfie sticks,” and selfie-based promotions were all cited as reasons for the jump in numbers.

Although the study found the highest number of occurrences took place in India, Russia, the United States, and Pakistan, Canada is no stranger to selfie-related incidents.

In 2017, two siblings were charged by Toronto Police after being stranded at the Scarborough Bluffs. The two were trying to take a selfie and became stranded in the process.

Police called the incident “dangerous and a waste of resources.”

There have also been a number of incidents that took place within motor vehicles. In British Columbia, multiple drivers have been charged for attempting to take selfies while driving.