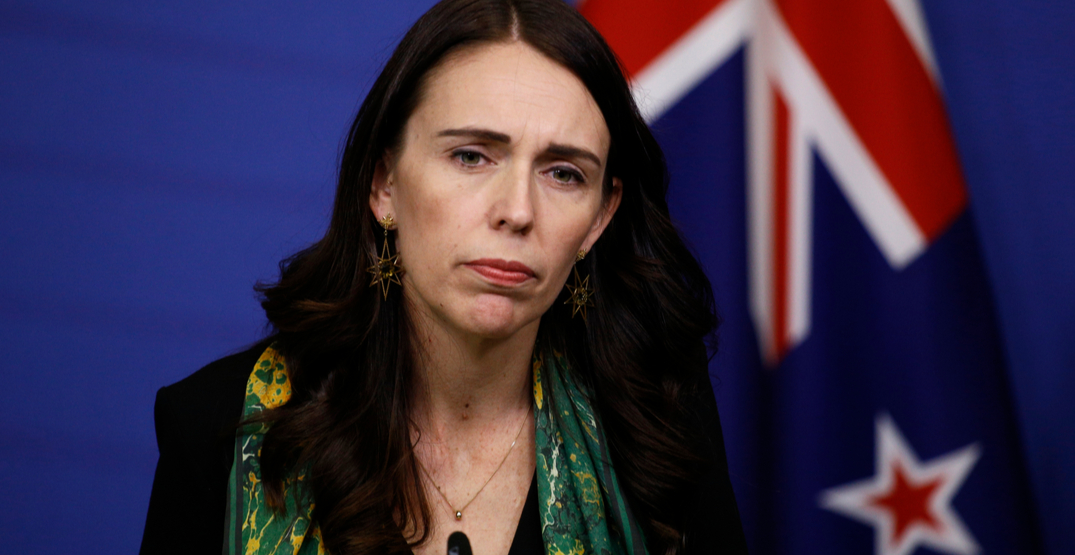 In a press release issued on Tuesday, the government disclosed that two women who had recently arrived in New Zealand from the United Kingdom via Australia had received confirmed diagnoses for coronavirus.

One woman is in her 30s while the other is in her 40s. Both individuals come from the same family. The pair arrived in the country on June 7. However, due to the current restrictions in place requiring all inbound travellers to quarantine, they were staying in a “managed isolation hotel.”

They were then “permitted on compassionate grounds” to exit quarantine and journey to Wellington in a private vehicle on June 13.

“There was an agreed plan in place as part of the compassionate grounds, including for the travel,” the release explains, continuing that the two women have adhered to all of the plan’s rules, which include not coming in contact with anyone while they travelled and not using any public facilities.

The release outlines that one of the women presented mild symptoms, while the other was not experiencing any. They were both tested upon arrival to Wellington as per their self-quarantine agreement.

Upon learning of the positive results, local health authorities are administering tests and quarantining all individuals who could potentially have been exposed to the virus. In this instance, it is another family member.

Other potential at-risk individuals include those travelling on the same flight from Brisbane as well as those who are currently in or have stayed at the same isolation facility, employees included, the release describes.

The national contact tracing unit at the Ministry of Health is currently following up with these people.

Staff who may have come in contact with the women at Customs and Immigration at Auckland Airport may also be tested.

Public health workers are in communications with their equivalents in Australia to develop a strategy and coordinate on an approach for other passengers on the same flight between the UK and Brisbane.

The women are currently in self-isolation in the Wellington region.

“A new case is something we hoped we wouldn’t get but is also something we have expected and planned for,” Director-General of Health Dr. Ashley Bloomfield said in a statement. “We know there are people continuing to come to New Zealand from countries where there is active community spread of COVID-19. This is managed through our requirement for two weeks in isolation at the border.”

The government has also increased its capacities for contact tracing and testing abilities to be able to respond more rapidly to instances such as these.

New Zealand recently entered Alert Level 1 of its COVID-19 Alert System on June 9, which permits all residents to return to work, school, sports, and domestic travel and allows social gatherings to have no limit on the number of people involved. However, incoming travellers are still required to enter a mandatory 14-day quarantine upon arriving in the country.