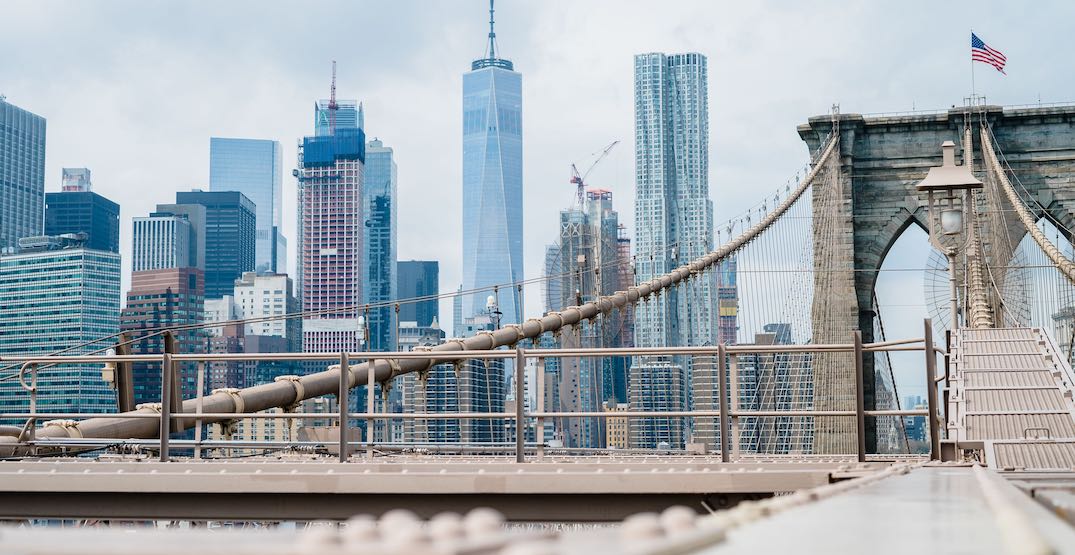 Are Alicia Keys and Jay Z calling your name? Are you drawn to the bright lights of Times Square? Is your mouth watering for that NYC pizza (shout out Prince Street Pizza)? Is the Friends theme song stuck in your head?

According to the New York City Department of Health and Mental Hygiene Commissioner, there is an active outbreak of measles among people residing in the neighbourhood of Williamsburg living within select zip codes. Since September 2018, more than 250 cases of measles have been documented among people living in the neighbourhood, and that number continues to grow as new cases are still occurring.

It is one of the largest measles outbreaks in decades.

The viral disease is highly contagious and can result in serious health complications, and in some cases death.

The city is requiring unvaccinated individuals living, working, or residing in the zip codes 11205, 11206, 11221 and/or 11237 to receive the Measles-Mumps-Rubella vaccine, unless the person can demonstrate that they have immunity to the disease or is medically exempt.

“This is the epicentre of a measles outbreak that is very, very troubling and must be dealt with immediately,” said Mayor Bill de Blasio. “The measles vaccine works. It is safe, it is effective, it is time-tested.”

Failure to comply with the order is a violation of the New York City Health Code, and will be subject to fines and penalties, including imprisonment.

The order will remain in effect until the next meeting of the New York City Board of Health, which is April 17, 2019.