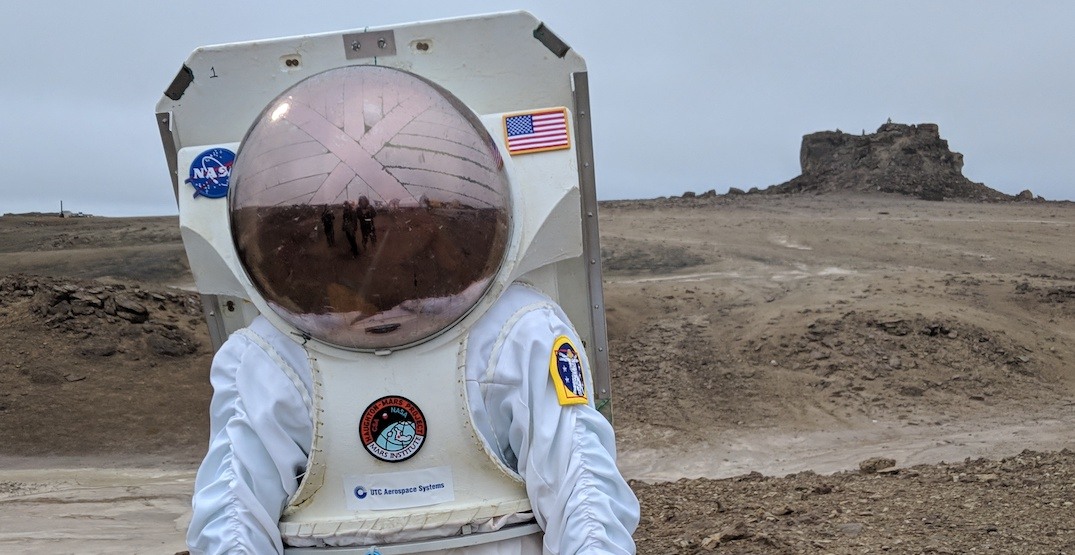 Canada is home to an island known as “Mars on Earth,” and a new Google Street View project will allow people to explore this land using just their smart device.

The largest uninhabited island on Earth, Devon Island in the Baffin Bay, Qikiqtaaluk Region, Nunavut, got its nickname as “Mars on Earth” due to its resemblance to the red planet in terms of its polar climate and treacherous terrain, which make it unliveable. 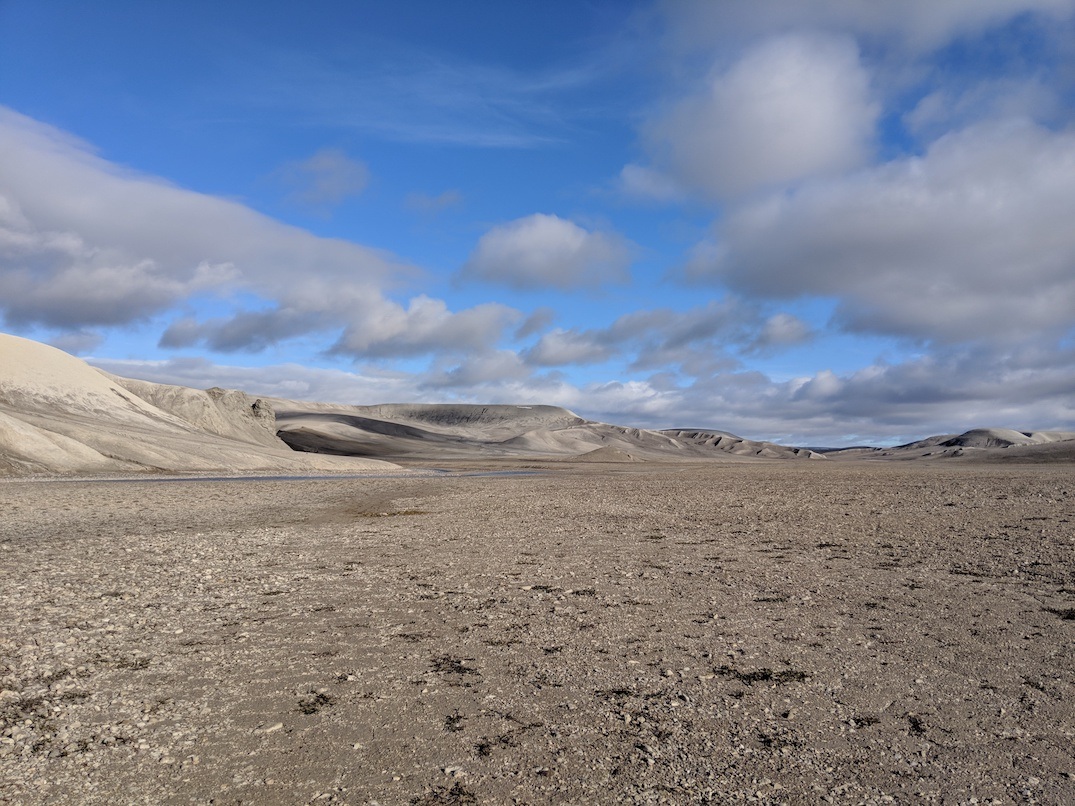 A recent expedition made possible by the Mars Institute has captured never-before-seen footage of the desolate island using Virtual Reality and the new Pixel 3s to shoot a documentary.

Through this new Street View, users will be able to explore the areas of most interest to NASA’s resarch and exploration on Devon Island, including Haughton Crater, an impact crater 20-kilometers in diameter; Astronaut Canyon, similar to many of the V-shaped, winding valleys on Mars; and the ancient lake beds of Breccia Hills.

The project provides insight into how humans will explore the actual planet Mars, from the required supplies for the rough conditions. 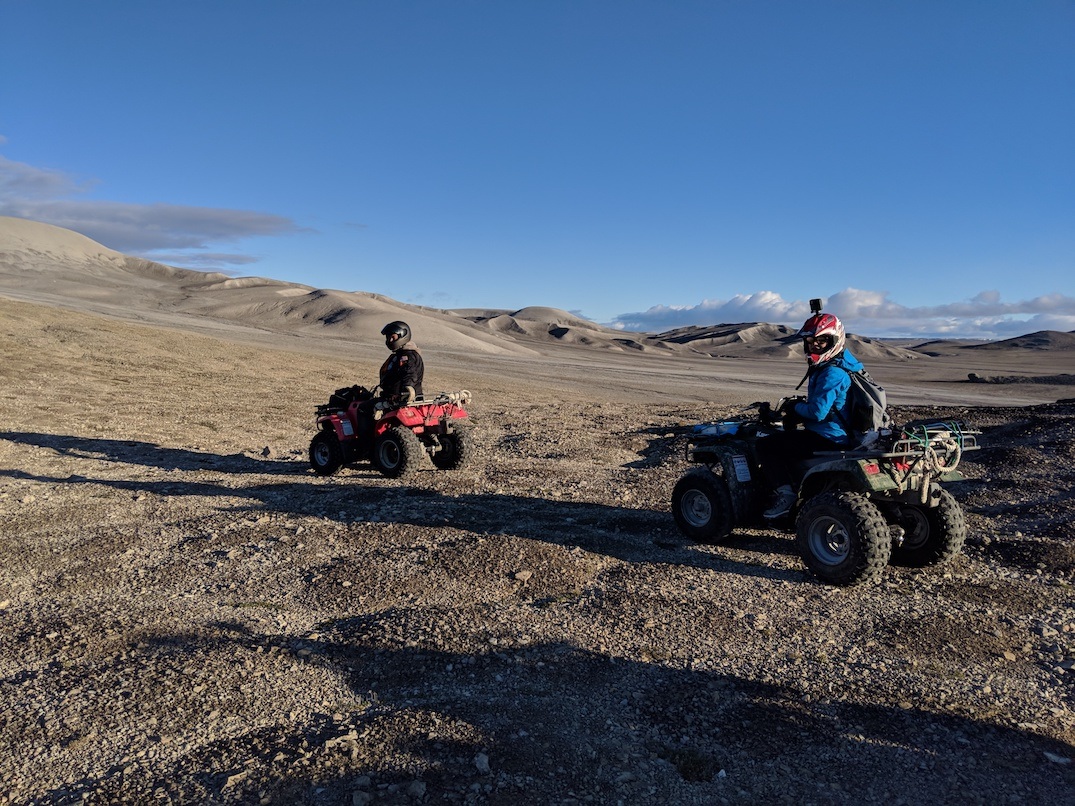