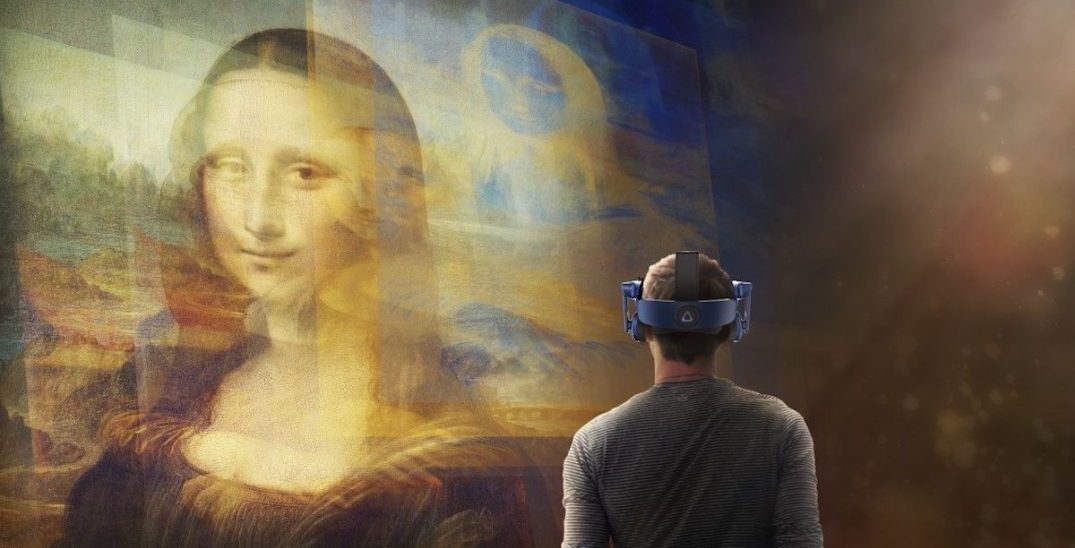 Leonardo da Vinci’s Mona Lisa may be the world’s most visited painting, but it is also one of the hardest to see.

As one of the highlights of The Louvre, The Mona Lisa draws thick crowds throughout most of the year. It is also famously small, making it tough to take in from the back of the disproportionately large room.

Getting a close and uninhibited view of La Jaconde, as the masterpiece is called, has been a tall order for many years. But now, cutting-edge technology offers a unique solution to this tourist dilemma.

This October, The Louvre Museum will present Mona Lisa: Beyond the Glass, a virtual reality experience that brings viewers up close and personal with the painting.

According to a Louvre press statement, the VR experience will offer viewers a chance to interact with the painting, see details invisible to the naked eye, and contemplate the piece more closely.

This 3D computer-generated simulation has been designed as part of a retrospective exhibit to celebrate the 500th anniversary of da Vinci’s death.

In addition to the VR exhibit, the celebration will also together as many as 14 of the 17 paintings attributed to da Vinci including The Virgin on the Rocks and La Belle Ferronnière.

The exhibit offers a reflection on the revolutionary practices of da Vinci and the true universal spirit of the Renaissance, the press release also says.

As innovative as Mona Lisa: Beyond the Glass may be, The Louvre is not the first museum to utilize VR in an exhibit. The National Museum of Finland in Helsinki opened a VR exhibit in 2018 that allows viewers to interact with and explore R.W. Ekman’s painting The Opening of the Diet 1863 by Alexander II.

Similarly, The Smithsonian also had a VR element in a 2018-2019 exhibition called No Spectators: The Art of Burning Man. We appear to be witnessing the start of a growing trend as these are just a couple of examples of how VR can be applied to tourism.

Mona Lisa: Beyond the Glass officially opens on October 24. It has been created in collaboration with HTC Vive, a VR company.

For those who cannot make it to Paris, Mona Lisa: Beyond the Glass will also be accessible via HTC’s digital subscription service.