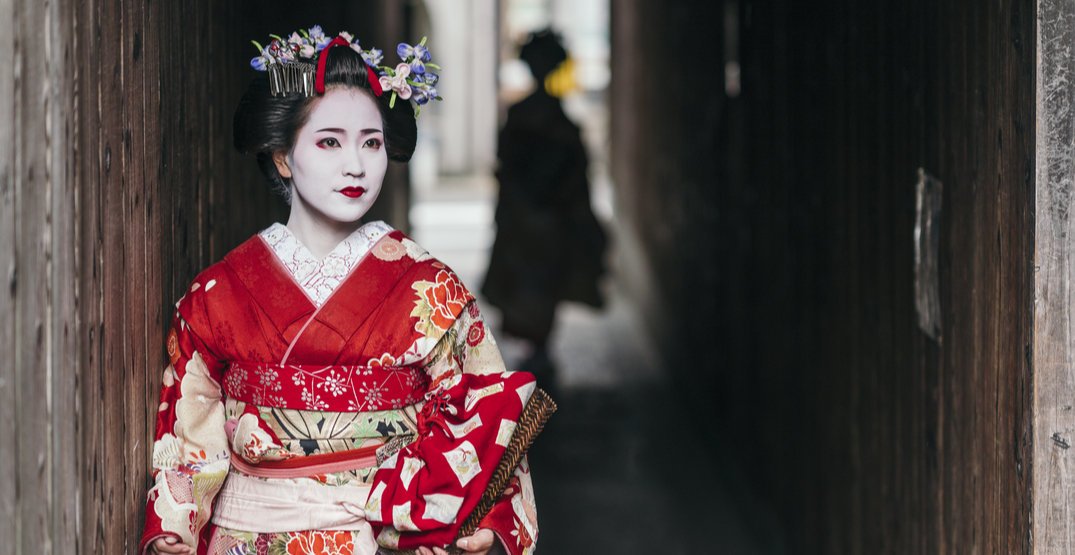 Due to less than desirable behaviour from tourists, Kyoto’s historic Gion neighbourhood is getting strict regarding photography.

The neighbourhood is one of the city’s most popular attractions. Known as a traditional entertainment district, Gion has a lot to see for those who choose to visit, including the Yasaka-Jinja Shrine, the Minamiza Kabuki Theater, and Hanami-koji, Gion’s most famous street, to name a few. It is also home to a plethora of bars and restaurants.

However, perhaps what Gion is most widely known for today is that it is Kyoto’s most famous geisha district.

Geisha are highly skilled entertainers who frequently appear at private parties, high-end dinners, and special events to contribute a unique flair and authenticity to the experience.

It is essential to clarify, as it is a common misconception, that geisha are not prostitutes. Instead, they are women who have participated in years of training in traditional Japanese arts to become the perfect entertainers.

Fully qualified geisha are more formally known as geiko — pronounced “gay-ko” — and young girls, typically between the ages of 15- and 2o-years-old, train for upwards of five years to reach that status. During the training period, they are known as maiko — pronounced “my-ko.”

Other cities in Japan, such as Tokyo, possess some variation of geisha. However, the difference is that they do not undergo as strict training as Kyoto’s maiko and geiko.

If you are visiting the region and wish to witness geisha first hand, it is crucial to point out that arranging the experience of private geisha entertainment is not cheap.

A dinner for two people with one maiko, one geiko, and one shamisen player — known as a jikata — will cost around $900 USD (nearly $1,190 CDN). However, the price may increase depending on the restaurant venue as well as drinks consumed.

Even if you have the money to blow, it is not a sound reason to think that you can simply order a couple of geisha to spice up your evening.

Regardless of if you are foreign or native Japanese, you cannot experience the entertainment of geisha unless you know someone who can give you a personal introduction as an existing client of a specific geisha house.

Due to an influx in tourism, geisha have been finding it increasingly difficult to deal with the massive groups of ‘geisha spotters‘ who peruse the district in an attempt to catch a glimpse or photo of them.

It is essential to keep in mind that most geisha that you see on the street are most likely heading to an appointment and are unable to stop and take a photo.

Matters have gotten so bad that authorities in Kyoto have recently banned photography in parts of the city’s central geisha neighbourhood as a result of a multitude of complaints claiming poor behaviour and harassment by foreign tourists in search of the ‘perfect’ selfie.

Some reports claim that some tourists have taken photos of geisha without permission, going as far as to chase the women down streets or tug at their kimonos. Some people have even extended to entering private property without permission.

The ban includes a fine of up to 10,000 yen ($120 CDN) as the city, as well as other popular destinations in Japan, struggle to deal with the influx of visitors in recent years. It is not yet clear how the ban will be enforced.

Some locals have taken on the responsibility of enforcing the ban themselves. However, Japan Today reports that they will also utilize video surveillance to assist in tracking down offenders.

The photo ban is not the first instance in which authorities have clamped down. In 2017, the city of Kyoto released and shared a guide in English regarding how guests should behave while visiting the city.