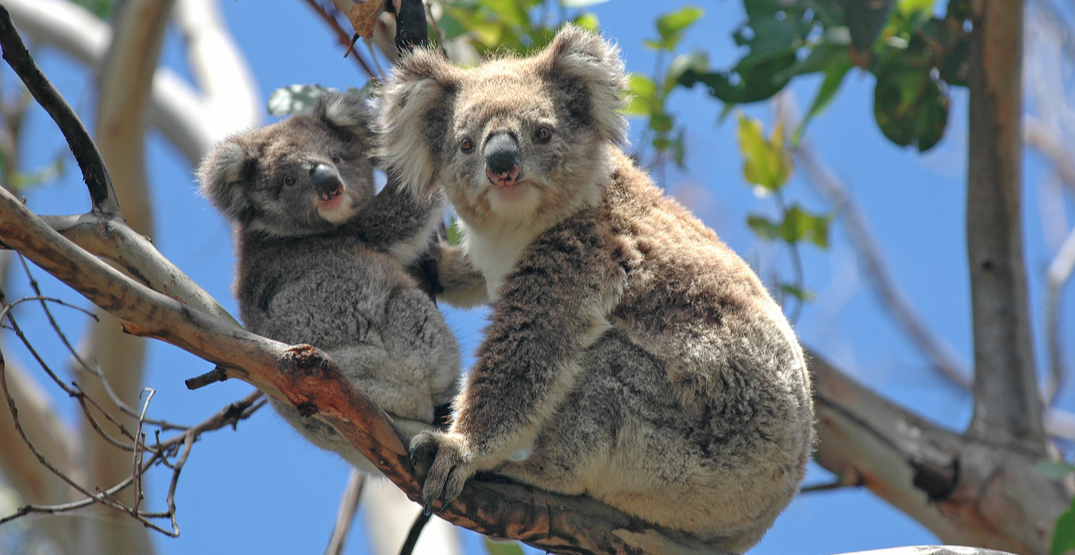 Following the devastation of the extensive Australian bushfires, Sydney-based not-for-profit organization Science for Wildlife has launched an initiative to research the return and relocation of displaced koalas coming back to where they rightfully belong, the wild.

The program, entitled the Blue Mountains Koala Project, seeks to study and rescue burnt koalas within in the Blue Mountain region while implementing water stations and conducting surveys to discover what remains of the koala population.

All of this data is necessary so that they can accurately plan for population recovery.

“Koalas are a threatened species, vulnerable to extinction across most of their range in Australia,” the organization’s website explains.

Science for Wildlife is devoting a large number of its resources to finding and conserving koalas using “ground-breaking techniques like wildlife detection dogs to find low-density koala populations.”

The Blue Mountain Koala Project began in 2014 because that particular area has been discovered to be a place of vital importance for the animals.

The mountains are a World Heritage Site and are thus protected. Therefore, the area could serve as a sanctuary for all displaced koalas who have suffered a loss of habitat in the eastern and western regions of the continent from climate change and human development, as well as the bushfires.

“The region also contains the most genetically diverse koalas in the country, making them important for conservation of the species,” the website explains.

The Blue Mountains also pose a promising food source, with an abundance of food trees and habitats to choose from.

The organization also relies on efforts from the public to continue with their initiative.

They use what they call “citizen science” to gather reports of koala sightings from various communities, which they then use to target their field surveys in those specific habitats.

They have even created an app in the Google play store called “Koala Spotters,” where residents can log their koala sightings.

They can also use an online form, email the organization directly, or volunteer to join one of the field surveys.

So far, with assistance from local populations, Science for Wildlife has identified five potential study sites.

Once the koalas are found, the organization conducts comprehensive ecological research on the various sites. They also track the koala’s movements to discover which habitats they use, which specific tree species they need, as well as the threats they face and mortality rates to create a clearer picture of what is required in order to conserve them.

The organization collaborates with the San Diego Zoo as well as The University of Sydney in an effort to protect the koala species and develop plans on releasing more of them back into the wild as a means of promoting genetic diversity within the population.

Additionally, the Blue Mountain Koala Project provides an opportunity for students from the university to receive in-field research skills.

Through its several years of research, the project has allowed the organization to produce maps of koala habitats within the southeast region of Wollemi National Park, the location of the first five study sites, that identify risk areas for koalas in nearby developed areas. 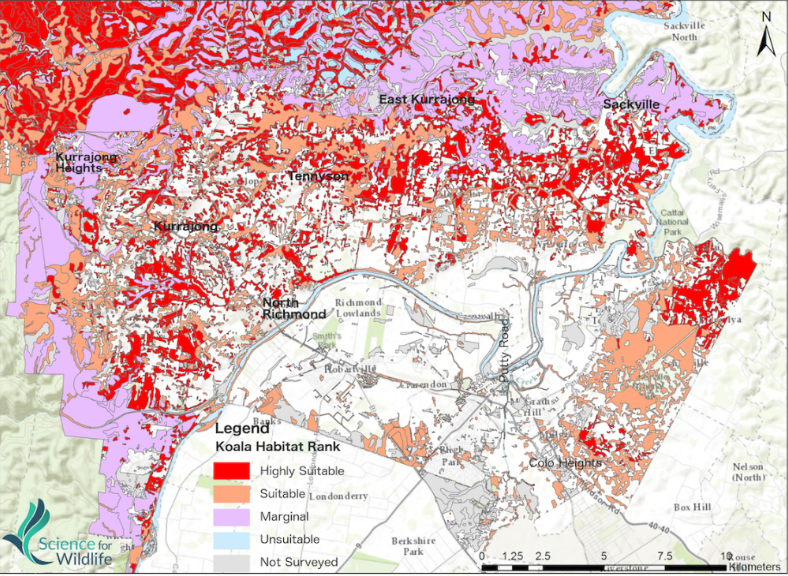 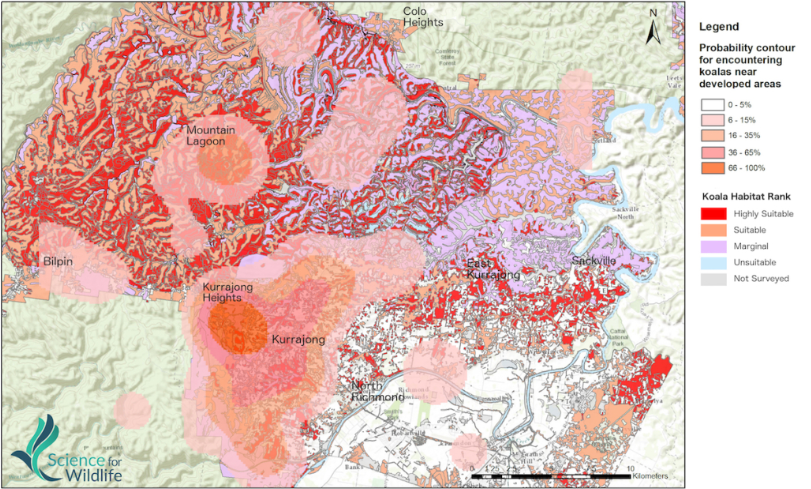 The organization is now researching their second study site around Kanangra-Boyd National Park.

It is a glimmer of hope to see the country’s wildlife gradually rebuild itself following the tragic events that destroyed nearly half a billion animals and extensive amounts of habitat.

If you would like to help with the koala conservation efforts and donate to the Blue Mountains Koala Bushfire Appeal, you can do so online.