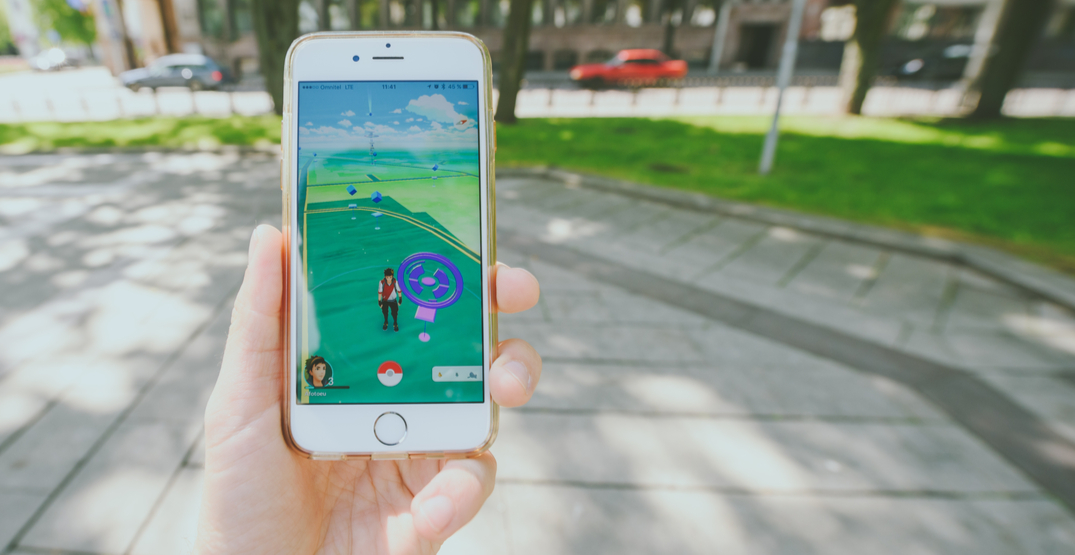 Apparently, a nation-wide lockdown due to the COVID-19 crisis is not enough of a deterrent to put your efforts on hold to try and catch them all.

According to a report published by Leggo, a local Italian news source, a man from the Como province of Italy was confronted by police while he was outside playing the popular game Pokémon Go.

The 31-year-old was with his daughter in San Fermo, located roughly 40 kilometres north of Milan when he was stopped by the Italian Carabinieri — the primary police force.

When inquired as to why he was outside and blatantly disregarding the country’s current lockdown rules, according to the report, it was at this point that the man justified his leaving home with a simple enough reason, “I have to hunt the Pokémon.”

Unfortunately, his rationale was not legitimate enough for the Carabinieri, and he was issued a fine.

“Investigations by the military have made it possible to reconstruct the fact in its entirety,” Leggo reports.

“The 31-year-old had gone out with his daughter, to then accompany the girl home and linger on the street to continue playing Pokémon Go. The Carabinieri, at that point, could not help but report it.”

Italy has had one of the worst outbreaks of coronavirus in the world, with 101,739 known confirmed cases, according to Johns Hopkins University, and at least 11,591 deaths.

The country entered an official nation-wide lockdown on March 9, 2020.