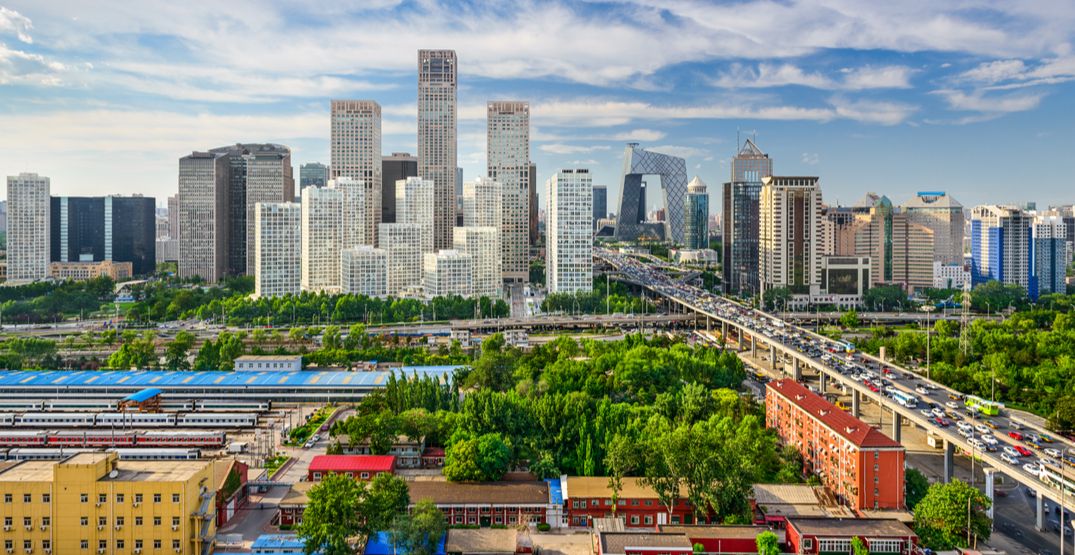 Foreign nationals, including those with visas and resident permits, are temporarily banned from entering the People’s Republic of China as of March 28.

According to a government statement, issued on Thursday, the decision comes as a result of the “rapid spread of COVID-19 across the world.”

The temporary ban applies to those with visas and residence passes. However, diplomats and those with C visas — typically airline crew — will still be permitted entry.

“Foreign nationals coming to China for necessary economic, trade, scientific, or technological activities, or out of emergency humanitarian needs may apply for visas at Chinese embassies or consulates,” the statement said.

As well, foreign nationals who obtained visas issued after the announcement will not be impacted.

The decision to temporarily suspend foreign nationals from entering China is an action the government was “compelled to take” due to “the outbreak situation and the practices of other countries.”

While China continues to report a decreasing number of new known confirmed cases, this border closure serves to ensure that more coronavirus cases will not be brought to the country as a result of international travel.

According to CNN, 90% of the imported cases of coronavirus in China are associated with Chinese citizens returning from overseas.

“China will stay in close touch with all sides and properly handle personnel exchanges with the rest of the world under the special circumstances,” the announcement reads.

As other countries around the world continue to see an influx of known confirmed cases, conditions in China have been reportedly improving.

The government stated it would gradually be lifting the lockdown in the Hubei province for domestic transit after nearly two months of quarantine.

Wuhan, the epicentre of the coronavirus outbreak, will remain on lockdown until April 8.

As well, a portion of the Badaling section of the Great Wall of China was reopened to visitors on March 24. However, the permitted load capacity is still only 30%, and guests are required to have their temperatures checked and wear masks before entering.

According to Johns Hopkins University, there are 81,897 known confirmed cases of coronavirus in China.