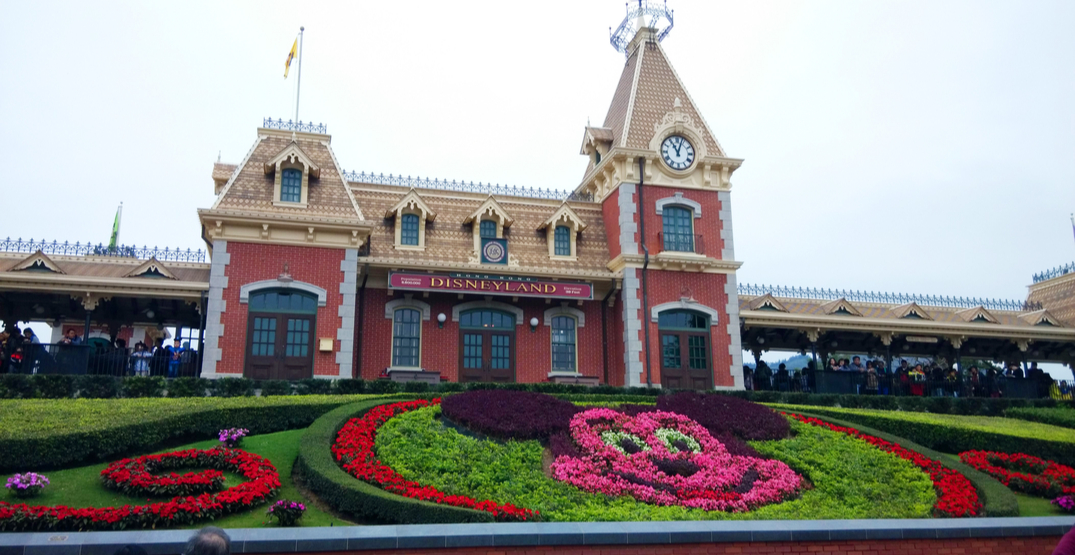 Hong Kong Disneyland has consented to lend its vacant sites outside of the park to the government for the construction of quarantine facilities for coronavirus, South China Morning Post (SCMP) reports.

The park announced that it would be temporarily closing at the end of January due to the outbreak.

“We have secured the company’s consent to use part of the site if it is needed,” Commerce and Economic Development Bureau Chief Edward Yau Tang-wah reportedly said in a government press conference.

Yau Tang-wah said quarantine facilities are needed for patient surveillance, and they planned to “leave no stone unturned” in the search to find them.

According to SCMP, the government explained that possessing “sufficient quarantine facilities” was what would be necessary to bring home 2,200 Hong Kong residents who have been stranded in the mainland China province of Hubei, “the epicentre of the deadly outbreak.”

Roughly 10 of those individuals are confirmed to have been diagnosed with the coronavirus.

“We have already started planning for their return,” mainland affairs minister Patrick Nip Tak-kuen is quoted as saying. “We first need to have these facilities as well as the understanding of residents [near the quarantine sites] before we implement the plan.”

A spokesman for Disney confirmed to SCMP that the company had agreed to examine the use of land outside of the park that was set aside for future development.

“At the request of the Hong Kong government and to support health and safety measures for the city, we’ve agreed to explore the use of the Penny’s Bay site reserved for future tourism development. The land identified is separate and away from existing operations.”

The report details that, according to a government estimate, the four hectares of land near the Disneyland car park could provide 600 units.