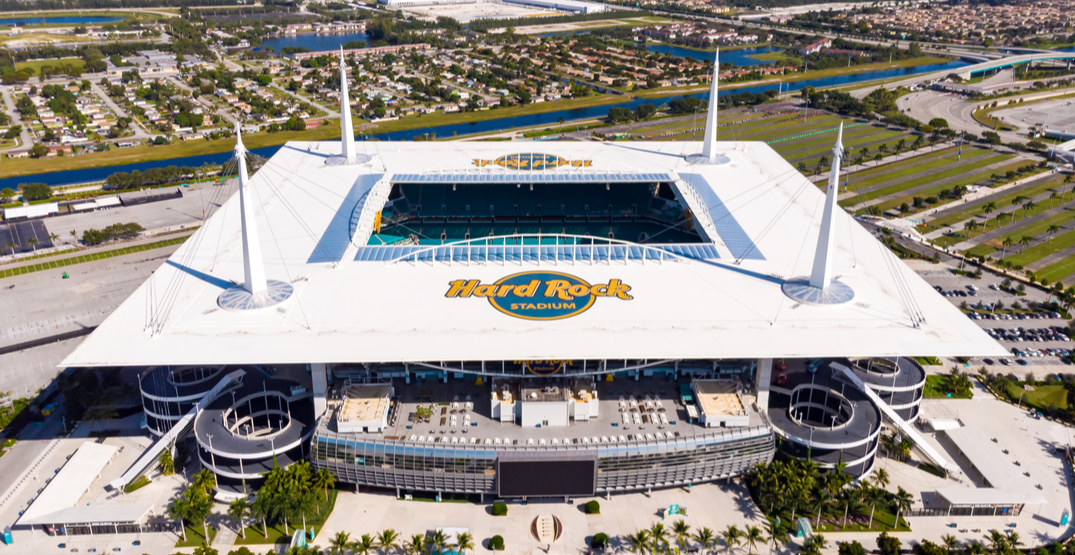 After existing for nearly 50 years, Hard Rock International is celebrating another breakthrough in a big, big way.

According to an official press release, the beloved brand will be launching its first-ever commercial. Not only that, it will be doing so to coincide with one of the most significant sporting events of the year.

On February 2, 2020, the hospitality and lifestyle brand will debut its inaugural primetime ad during the upcoming Super Bowl.

The ad will be directed and produced by blockbuster big shot Michael Bay and will feature an A-list celebrity roster.

“With the game being played at Hard Rock Stadium in South Florida and the recent opening of the Guitar Hotel at our flagship Seminole Hard Rock Hotel & Casino Hollywood, the time is right for an epic 60-second spot that showcases the entertainment and excitement of the Hard Rock brand.”

It’s no wonder the company is choosing such an elaborate method of unveiling its first commercial.

As the brand has built itself on music and entertainment, the company decided to collaborate with Bay as a means of creating a stylish, celebrity-packed commercial that will leave audiences talking about it long after it airs.

“Michael Bay is a perfect production partner, given his love of South Florida and his talent for making magic happen on the screen,” Allen said of the director.

The commercial will be shot at the epic Guitar Hotel at the Seminole Hard Rock and will premiere during the first half of the Super Bowl broadcast.